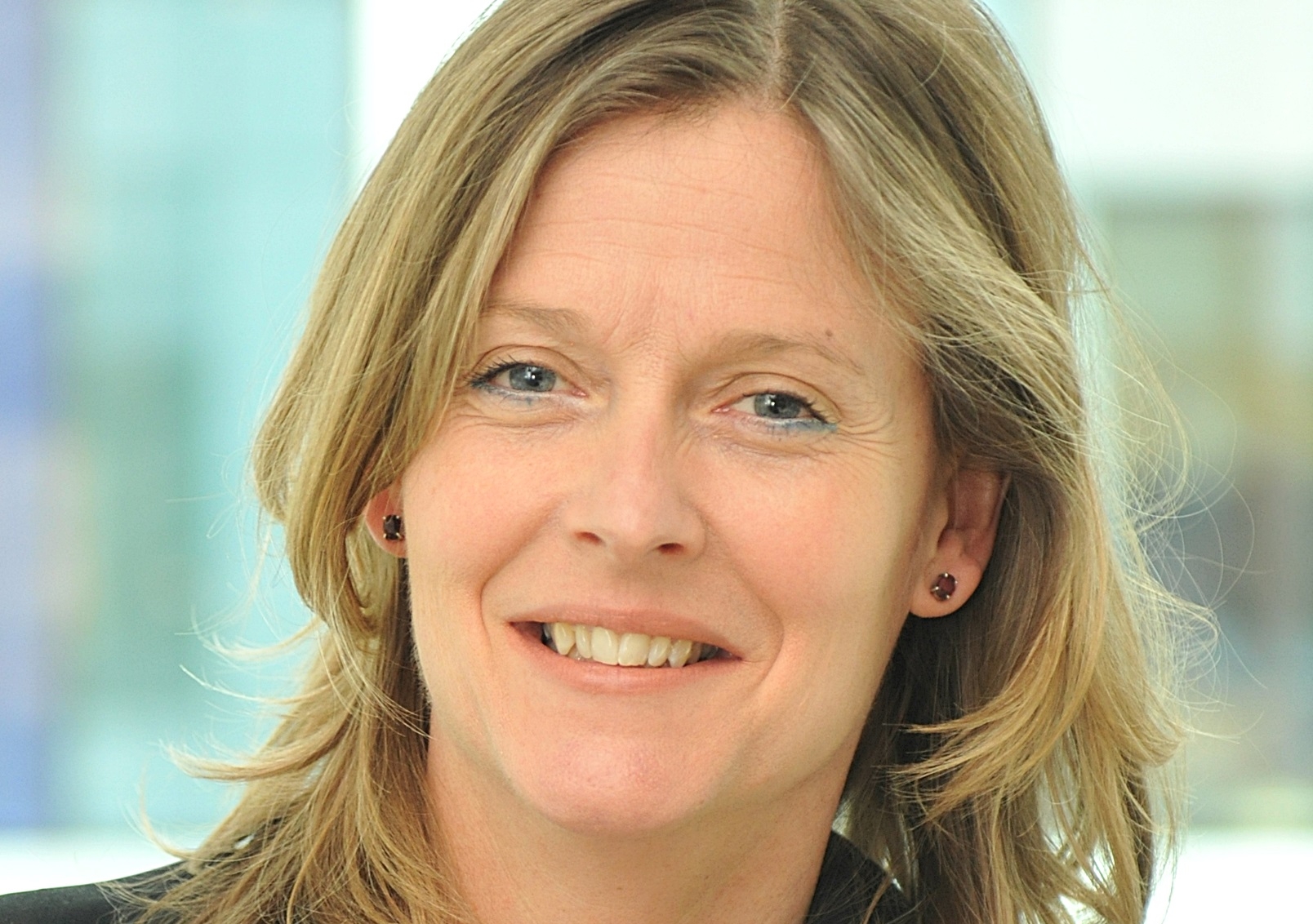 World-leading structural and civil engineer Jo da Silva OBE, who has devoted much of her career to helping communities rebuild following humanitarian crises, will give the Annual Judith Neilson Lecture at UNSW.

Da Silva has worked extensively with the United Nations, World Bank and non-governmental organisations in the aftermath of disasters to develop construction methodology that reduces future risk. She has designed and delivered infrastructure projects in Europe, Africa and Asia for the public and private sectors.

Da Silva is the founder of Arup International Development, a not-for-profit business within Arup, which works with development and humanitarian organisations to combat poverty and vulnerability to achieve increased wellbeing and resilience.

The Asia Pacific is home to the largest number of people living in low-income settlements.

“I’ll be reflecting on … the really practical issues that need to be overcome when working with vulnerable communities to help them reduce the risks they face, and build resilience,” da Silva says.

“I’ll be trying to draw out the distinction between those two things – they’re not synonymous. It’s necessary to do both.”

Da Silva says reducing risks is about understanding the hazards that communities face then taking actions to prevent or mitigate the consequences of those hazards. These include floods, fire and earthquakes but also day-to-day stresses such as poverty and poor housing.

Building resilience, she says, is about strengthening and enabling communities, including through their social and physical support systems.

“Resilience doesn’t worry about what the hazard is – it’s saying that all kinds of tough things might happen to communities … and they need to be stronger and better able to deal with whatever happens,” she says.

In the lecture, da Silva will cite work done by Arup after devastating floods in Pakistan in 2010, where people lost their houses. Due to poverty, dwellings are largely made from mud or simple brick.

“The humanitarian community helped to build back some of the houses but there was more flooding in 2011 and 2012 and the houses fell down again,” she says.

Arup’s work involved the principle of “build back better”, to prevent further repeats of houses being destroyed.

“The problem is that people can’t afford more. So how are you going to build back stronger without actually spending more money?” she says.

“So you need to understand better what really good building practice is – [you can make] very, very small modifications to the shelters that will make them much, much, much better able to withstand floods.

“And, even if the houses do get damaged [again], you empower and equip local people to be able to repair them themselves, and repair them quickly, so their lives are disrupted for the minimum amount of time.”

The two-day conference will bring together leading international experts on urbanisation. They will discuss, debate and recommend realisable social, physical, political and economic measures that build resilience in the Asia Pacific region.

During the conference, UNSW Built Environment will launch the Rapid Urbanisation Grand Challenge.

The Grand Challenges Program is a UNSW-wide initiative, aimed at shaping public discourse on some of the most significant issues facing humanity, and raising awareness of research undertaken by UNSW academics, staff and students.

Bio: Jo da Silva is a chartered structural and civil engineer who 10 years ago founded Arup International Development, which works with organisations committed to improving human development outcomes. She has worked in post-disaster situations helping to relieve suffering and reduce vulnerability through the design of buildings and infrastructure that improve the quality of life. She is a Fellow of the Royal Academy Engineering, Institution of Civil Engineers and Institution of Structural Engineers. She was made an Officer of the British Empire for services to engineering and humanitarian response.

Register for the lecture

Find out more about the conference