The National Community Attitudes towards Violence against Women Survey used a representative sample of 17,500 Australians. 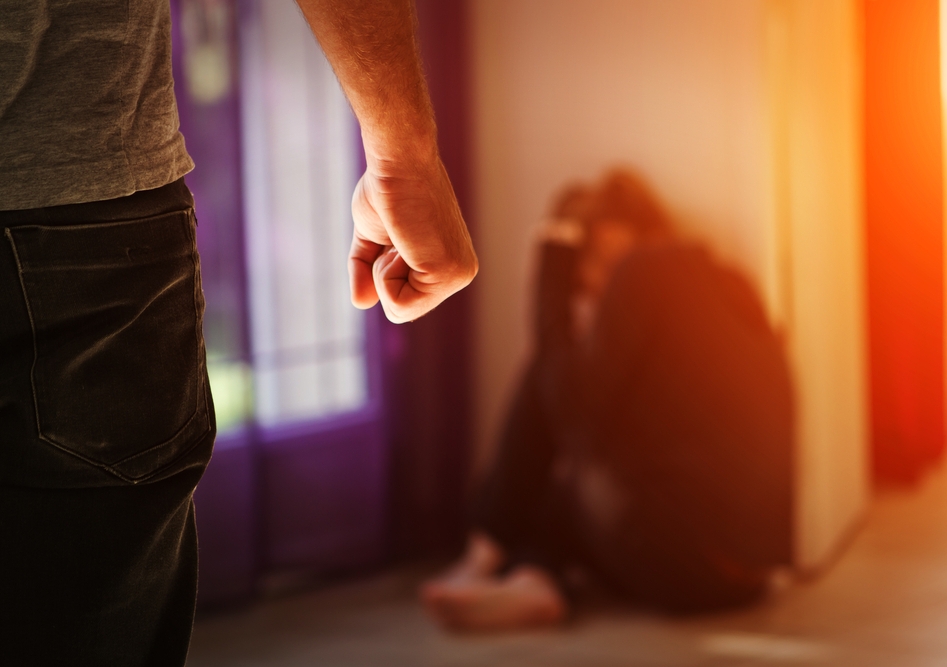 A major study involving UNSW has found that a concerning number of Australians still hold outdated and harmful views about gender equality and violence against women.

The National Community Attitudes towards Violence against Women Survey (NCAS), led by Australia’s National Research Organisation for Women’s Safety (ANROWS) and released today, demonstrates that while Australians’ attitudes towards violence against women and gender equality are improving, too many still hold opinions that are at odds with women’s experiences and the evidence.

UNSW Law Professor and co-Chair of the NCAS Implementation Group, Julie Stubbs, said it was concerning that a substantial number of people deny that gender inequality is a problem in Australia.

“Almost one-third hold women partly responsible for abuse if they do not leave a violent relationship,” she said.

“Lower levels of understanding and lower support for gender equality are associated with attitudes that support or condone violence.”

Some Australians continue to shift the blame away from men, with 21% believing that ‘sometimes a woman can make a man so angry he hits her when he didn’t mean to’, and one-in-three believing rape results from men not being able to control their need for sex.

When it comes to consent, 30% believe that if a woman sends a nude image to her partner, she is partly responsible if he shares it without her permission.

The survey showed that many people are denying the problem of violence, such as the number of people who think that many women exaggerate the problem of male violence (23%), and the fact that almost half (42%) think it is common for sexual assault accusations to be used as a way of getting back at men.

When it comes to consent, 30% believe that if a woman sends a nude image to her partner, she is partly responsible if he shares it without her permission.

Furthermore, one-in-five believe that ‘since women are so sexual in public, it’s not surprising that some men think they can touch women without their permission’.

The continued lack of understanding surrounding the reality of violence against women has led to one-in-three Australians being unaware that a woman is more likely to be sexually assaulted by someone she knows than by a stranger.

Results show attitudes are fairly consistent across Australia, regardless of location and socioeconomic status.

ANROWS CEO Dr Heather Nancarrow said that the discrepancy between many Australians’ knowledge and the evidence was worrying.

“Despite an increase in the number of high profile cases of sexual violence in the media, such as those involved in the #MeToo movement, it is deeply concerning that so many Australians are still not believing women who come forward with claims of violence and sexual assault.

“We’re now more likely to understand that violence against women involves more than just physical violence, and to support gender equality – but we need to put this knowledge into action,” Dr Nancarrow said.

“We want people to be empowered to step up and act against abuse, violence or disrespect when they see it. This research shows most people would have the support of their peers if they took a stand against violence against women and sexism.”

Health promotion foundation VicHealth CEO Jerril Rechter, which led the NCAS study in 2009 and 2013, said it was unacceptable that many in the community were quick to dismiss or explain away women’s experiences of sexism, violence and abuse.

'This research shows most people would have the support of their peers if they took a stand against violence against women and sexism.'

“There has been a continued decline in the number of people who realise that women are the primary victims of domestic violence, which is ludicrous when we consider that violence against women is still the leading preventable contributor to death and disease in women aged 18-44,” Ms Rechter said.

“The physical and mental health impacts of family violence on women and their children are enormous.

“Promoting equal relationships between women and men at every level of our community is integral to reducing the devastating rates of family violence. If we are to make any headway in achieving this, we have to recognise and believe women’s experiences.”

Dr Nancarrow said that, although there were many concerning findings, the survey shows that, overall, our attitudes towards gender equality and violence against women are improving.

“Momentum towards ending violence against women is clearly building in Australia. We must continue our efforts and capitalise on the gains being made, so that we can build a safe and respectful future for all,” Dr Nancarrow said.

The NCAS is the world’s longest running survey of community attitudes towards violence against women, with a representative sample of 17,500 Australians aged 16 years and over.

It has tracked the changing attitudes of Australians since 1995, with the last two surveys released in 2009 and 2013.

The NCAS is delivered in partnership with UNSW, RMIT, the Social Research Centre, University of Melbourne and VicHealth.