Inaugural Defence Showcase launches UNSW as a partner for the future 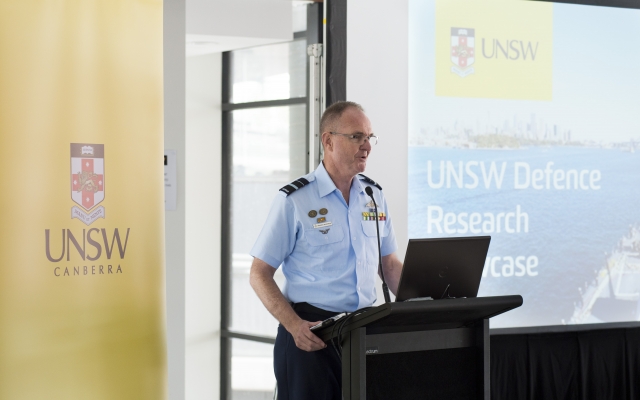 UNSW launched its defence capability portfolio at its inaugural Defence Showcase held alongside the Invictus Games in October.

The showcase presented an impressive insight into UNSW’s extensive defence expertise in the areas of training, research and industry collaboration. 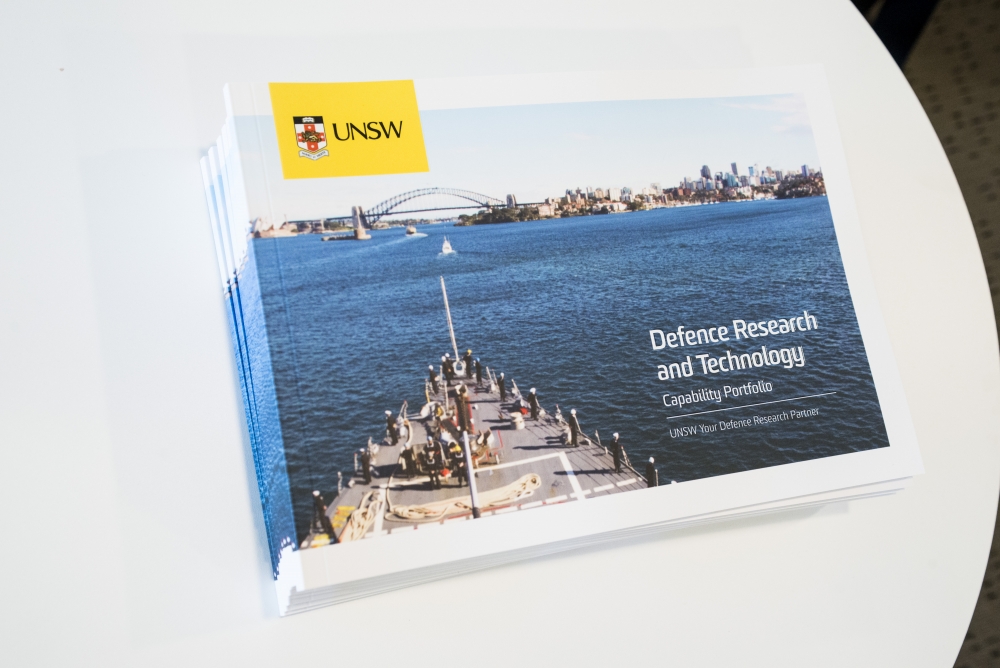 Deputy Vice-Chancellor of UNSW, Professor Brian Boyle, gave the welcome address and highlighted the long-standing relationship between UNSW and the defence sector. He said that the Showcase was designed to bring academia, industry and the Australian Defence Force (ADF) together to collectively strengthen Australia’s defence capability.

“We come together at a time when defence spending by the Australian Government will reach $36.4 billion this year, setting Australia up to meet its 2020/2021 funding target of two per cent of GDP.

“Uniformed personnel will grow by 2.5 per cent with the total workforce forecast to exceed 76,000.”

Professor Boyle went on to say that in an increasingly unpredictable and technology- driven world, defined by the breakdown of previous long-term alliances and the emergence of new ones, defence capability is becoming increasingly more important.

“We are proud to have detailed expertise in the 10 areas identified by the Department of Defence as being the most critical for defence science and technology. These include autonomous systems, hypersonics, human performance, cyber and aerospace.”

UNSW’s defence activities extend across several of its faculties in Sydney and Canberra, the latter being located at the Australian Defence Force Academy (ADFA). It also opened the UNSW Defence Research Institute  to coordinate and deliver world-class defence and national security research across the University and with its partners in the local and international defence community.

“UNSW has been a partner of the ADF as well as private sector defence contractors for several decades in the areas of research and development and specialist technical advice. That’s why we are here today,” Professor Hoffman said.

In the last five years, UNSW has undertaken close to 100 projects with the Department of Defence through the Department’s Defence Science and Technology Group, valued at more than $16 million.

Professor Boyle said that UNSW offers partners unparalleled expertise across its campuses and faculties, making it the obvious choice for collaboration on defence-based projects.