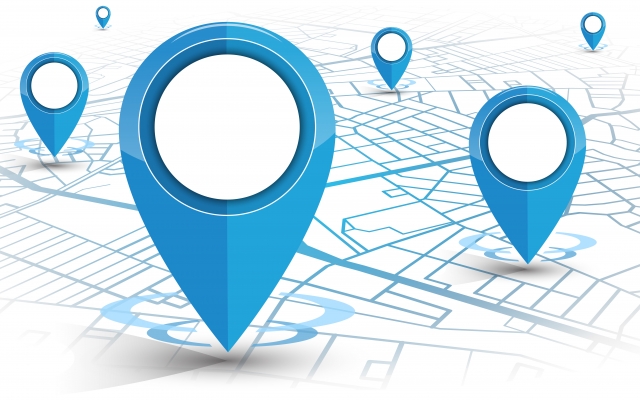 Developed from two ARC Linkage grants and a CTD grant, UNSW engineers and GPSat Systems have created GRIFFIN, a suite of networked specialised GPS receivers that can locate a jammer to within a metre.

Most, if not all, military exercises and operations rely on global navigation satellite systems (GNSS) because the navigation of aircraft, land craft and maritime craft all rely on GPS. So, what happens if the GPS signal is blocked, or worse yet, calculates a false position? 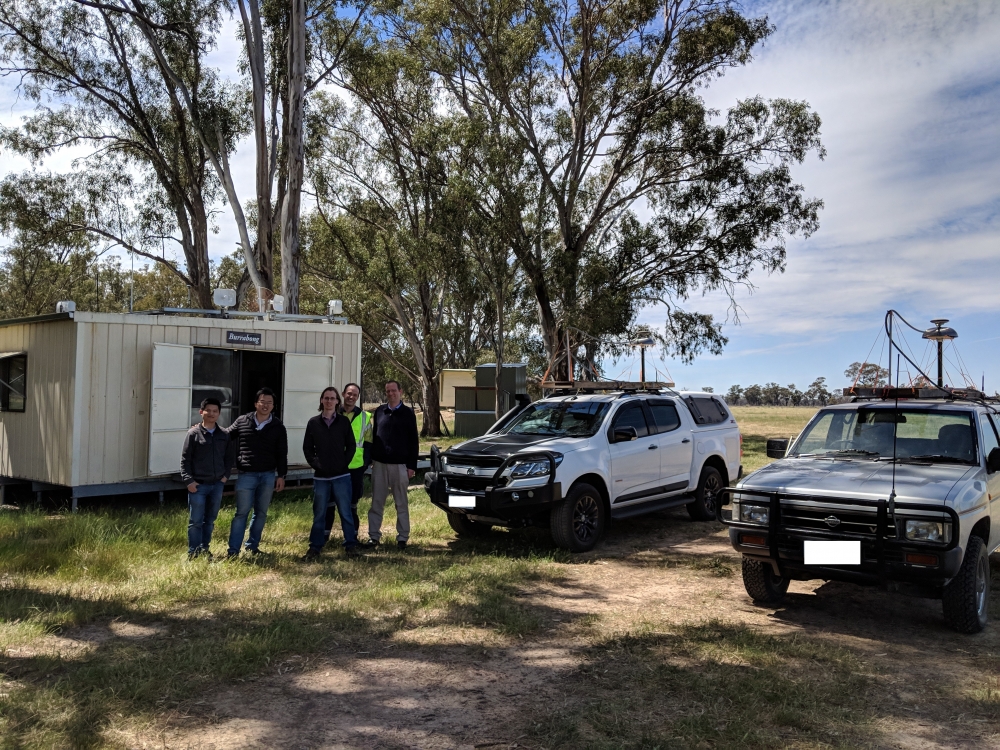 According to Professor Andrew Dempster, Director of UNSW’s Australian Centre for Space Engineering Research (ACSER), GPS interference is an increasing threat hanging over not just military operations but other mission-critical GNSS installations right across the globe.

“GPS is fundamentally important for all navigation tasks and many timing tasks too,” he says. “Airports, ports, the stock exchange and industrial machine control are all vulnerable to radio frequency interference from what’s known as jamming and spoofing.”

By the time GPS signals were introduced in the 1970s, the concept of electronic warfare was already well established. The idea being that the enemy (and vice versa) would deliberately try to disrupt GPS-derived position, navigation and time solutions through jamming (overriding a local GPS satellite signal thus taking it out of commission), or spoofing (forcing a GPS receiver to calculate a false position).

The technology we’ve developed would allow the the military to continue to use their GPS because any of those jammers and spoofers could be identified, some to within a metre, and then removed or destroyed.

These days, because of the ready, albeit illegal, supply of personal privacy jamming devices, Dempster says the threat has only increased. “You can imagine the safety and productivity implications if the jammer in your car not only stops your GPS working, but affects the ability of planes to land at a nearby airport.”

So, what can be done? With a relationship going back to 2004, Dempster’s team at UNSW Engineering has worked with industrial partner GPSat Systems – who provide innovative satellite navigation equipment to sectors including aerospace, mining and defence, and have largely been concerned with creating solutions to mitigate against exactly this issue.

Together their research has generated two ARC Linkage grants and a Capability Technology Demonstration (CTD) project that have led to the development of the GNSS RF Inference FINder (GRIFFIN) family of products.

The GRIFFIN system consists of several monitoring nodes installed in the area surrounding the GNSS infrastructure requiring protection. It can detect and geo-locate a broad variety of jammers and spoofers.

“The technology we’ve developed would allow the military to continue to use their GPS because any of those jammers and spoofers could be identified, some to within a metre, and then removed or destroyed,” says Dempster.

Most recently, in October 2018, Dr Joon Wayn Cheong, also from ACSER, visited Victoria to trial the latest GRIFFIN networked specialised GPS receiver. The team have gradually been making the GRIFFIN products more sophisticated and are now looking at a hybrid technique exploiting cross-correlation and phased array concepts. In other words, if you’ve got multiple jammers and spoofers it’s more likely to accurately find them all.

“The aim of the trial was to validate the new iteration of the GRIFFIN software suite that has enhanced detection of varied types of GNSS interferers. It is also our first validation of a pair of internally developed remote-controlled nodes of GNSS interferers that standardises future GRIFFIN field tests and ensures our interference levels stay within predefined limits,” says Cheong.

The trials demonstrated the capabilities of GRIFFIN to NovAtel officials (NovAtel is a leading provider of high precision GPS and GNSS positioning technology), who were interested in GNSS vulnerabilities and there as part of the Multi-GNSS Asia Conference being held in Melbourne at that time.

The test successfully showed real-time identification of GNSS interferers, including spoofers and wideband jammers. It also showed metre level accuracy for one or two simultaneous interferers.

“The people who attended said they were very impressed with the speed of the interference detection and the accuracy of the geolocation of the interferer. They were also impressed by the low power consumption of the GRIFFIN system and how adaptable the sensor arrays can be to new environments,” he continues.

“The robustness of the ruggedized GRIFFIN system proves that it is able to perform 24/7. The next step is to identify new defence and civilian applications, which include the Australia Navy and Air Force, and Australian airports and marine ports.”

The unique technologies contained within GRIFFIN products and the performance capabilities achieved are attracting considerable interest globally and the products are in the process of being introduced to both domestic and international markets.

More information
Find out why this research is so topical here.