Professor Fariborz Moshirian warns that we won't get a bigger shock to the financial system than Brexit. 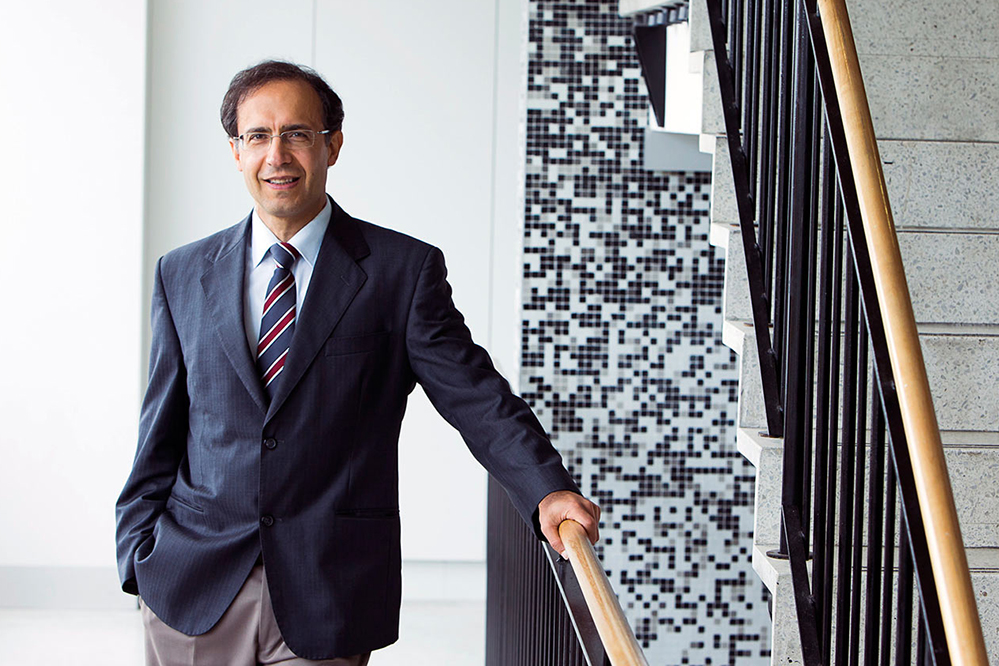 ​"The current global financial system remains vulnerable to global and regional financial shocks," warns Professor Fariborz Moshirian Director of the Institute of Global Finance at the UNSW Business School. "And you won't get a bigger financial shock than Brexit."

At the EU summit this weekend leaders agreed the UK's Brexit deal. They said the deal - which needs to be approved by the UK Parliament - paved the way for an "orderly withdrawal."

However, Professor Moshirian says the current form of the Brexit deal is likely to be rejected by the British Parliament. "Now they have agreed it, EU authorities are indicating that they will not renegotiate any more. Not even if British MPs take the Brexit deal to its Parliament and it is rejected. Quite where that leaves the Freedom to Move on Brexit is an open question."

He says another scenario is that both sides of UK politics would reject the current deal as not favourable to the British economy and reject the activation of Article 50. However, he notes the latter needs political unity among all the players, and that might mean there could be a second referendum to seek the people's view.

"The problem is that this deal would not be viable economically, and most of the British people know it. Now, there is a real likelihood that if there was a referendum again in the UK, the 'remainers' would win," he adds.

However, none of the mainstream parties in the UK want another vote, and the British Pound is under pressure because of this uncertainty.

"This will mean that again almost 50 percent of people do not support one scenario against another one. This is again a divisive process and not a unifying action for the people of the UK," says Professor Moshirian. "Sterling has lost seven per cent against the Aussie Dollar over the past month alone, because no one in business can see an economic upside for the UK. It is dire."

Professor Moshirian can discuss the implications of the challenge facing the UK economy following Brexit.

For further comment call Fariborz Moshirian on 02 9385 5859, or email f.moshirian@unsw.edu.au