A tip from the other side of the world alerted Sonia Williams that her Monopoly collection was lacking the rare UNSW Business School edition. 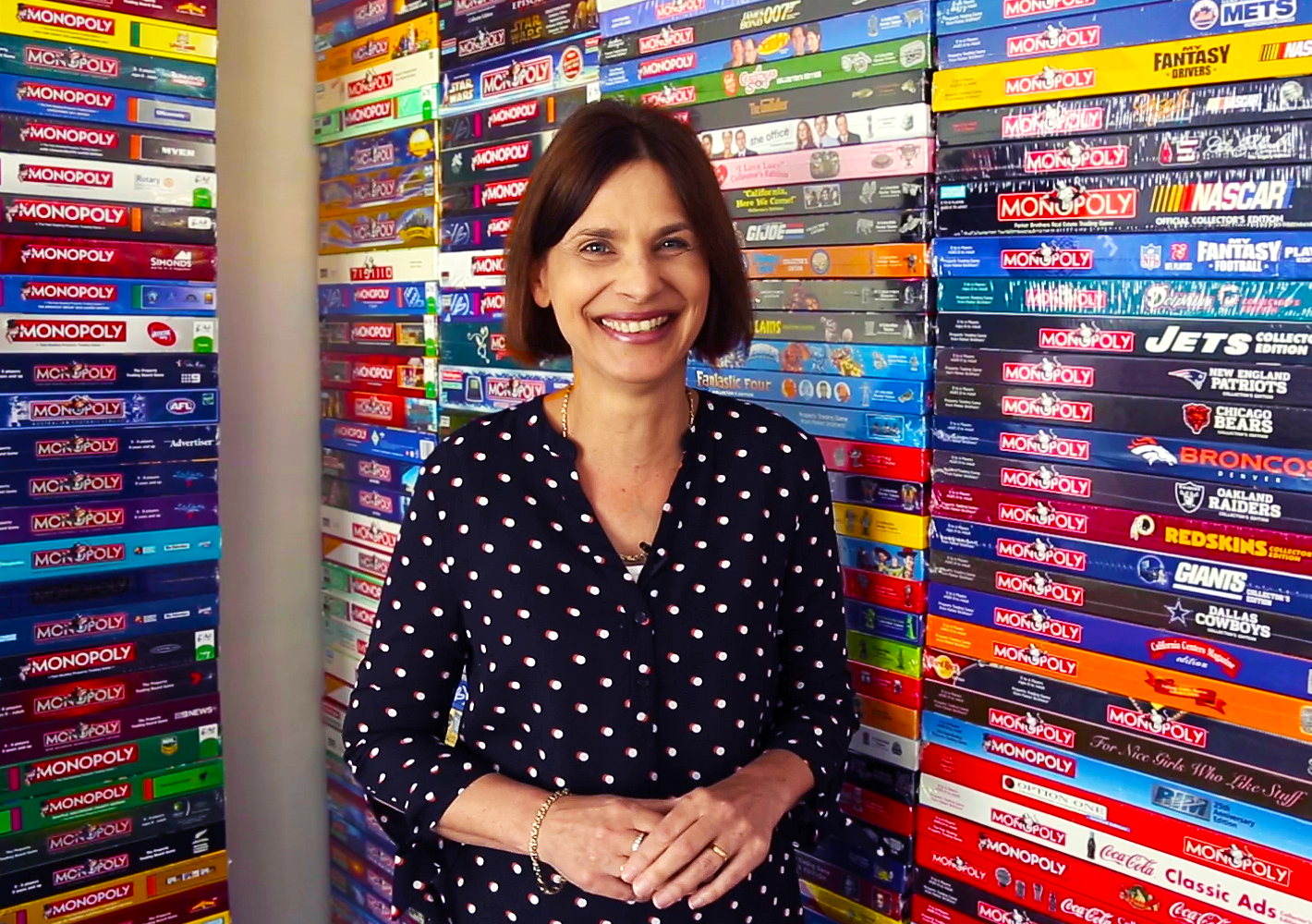 With 470 different editions and counting, Newcastle resident and finance executive Sonia Williams has been collecting Monopoly sets since 1997, recently adding the rare UNSW Business School edition to her collection.

Her diverse collection includes Monopoly sets in different languages, vintage boards from the 1950s and 60s and even a nine-carat gold plated heirloom edition.

Not being a Monopoly player herself, it was the different adaptations of the game that initially sparked her interest in purchasing the sets.

As a 10-year-old, Williams came across an Italian edition of the board game while playing with family friends.

“I remember thinking, ‘Oh, how interesting that this comes in different languages, how good would it be to get them from all over the world?’ ” Williams said.

Flicking through a catalogue almost 20 years later, she discovered an Australian edition and Golf edition.

“I thought – so it’s not only languages, it’s all different themes … that’s what kicked it off,” Williams said.

“Whether it be sport, music, a movie theme, superheroes, countries, they adapt that board to relate to that theme, and they have graphics that accommodate it and suit it.”

Most Monopoly collectors are based in the UK, but Williams is part of the tight-knit online community that brings together enthusiasts dotted around the world.

“There’s a chat group that I’m a part of, it’s about 20-strong,” the Newcastle resident said.

“They’re really supportive, everybody encourages each other, they say, ‘I’m heading off to this location today to pick up a game, does anybody want one?’ – it’s harder for me because I live in Australia.”

Williams discovered the UNSW Business School Monopoly set when she was scrolling through one of the collectors’ chat groups.

“Oddly enough, the UNSW Business edition was brought to my attention by the collectors in the UK … I had no idea it even existed,” Williams said.

“It’s important because it is an Australian one and I’m really happy to have it joining my collection.” 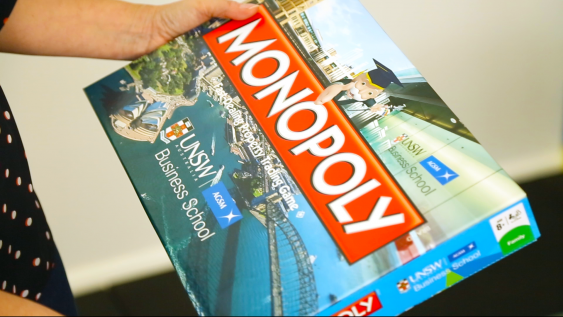 With almost 500 unique editions of Monopoly in her possession, Williams hasn’t yet decided what the future holds for her sizeable collection.

“A record is out of the question, I know the gentleman that holds the Guinness World Record and his is far larger than my collection. He’s currently at 2300 boards,” Williams said.

Williams says that her family is quite supportive and often brag about her collection to friends.

“When I first started, my husband was a little bit odd about it but didn’t discourage me, and it wasn’t long before he was on board,” Williams said.

“My daughters are quite proud of it, they often show their friends. With people who don’t know about it, they bring them in and say, ‘You should look at this’.”

The games in Williams’ collection are almost entirely sealed, and she admits that she doesn’t actually like playing the game.

“I don’t play monopoly, I’ve just never been able to get into it,” Williams said.

“I like clean cut, black-and-white rules. With Monopoly there’s too much emotion … I can probably count three times in the last 10 years that I’ve played, probably under sufferance.