Time to consider hydrogen, the new clean energy carrier on the block

The case for hydrogen as a fuel has been well made but there has been little investment to bring it to scale. 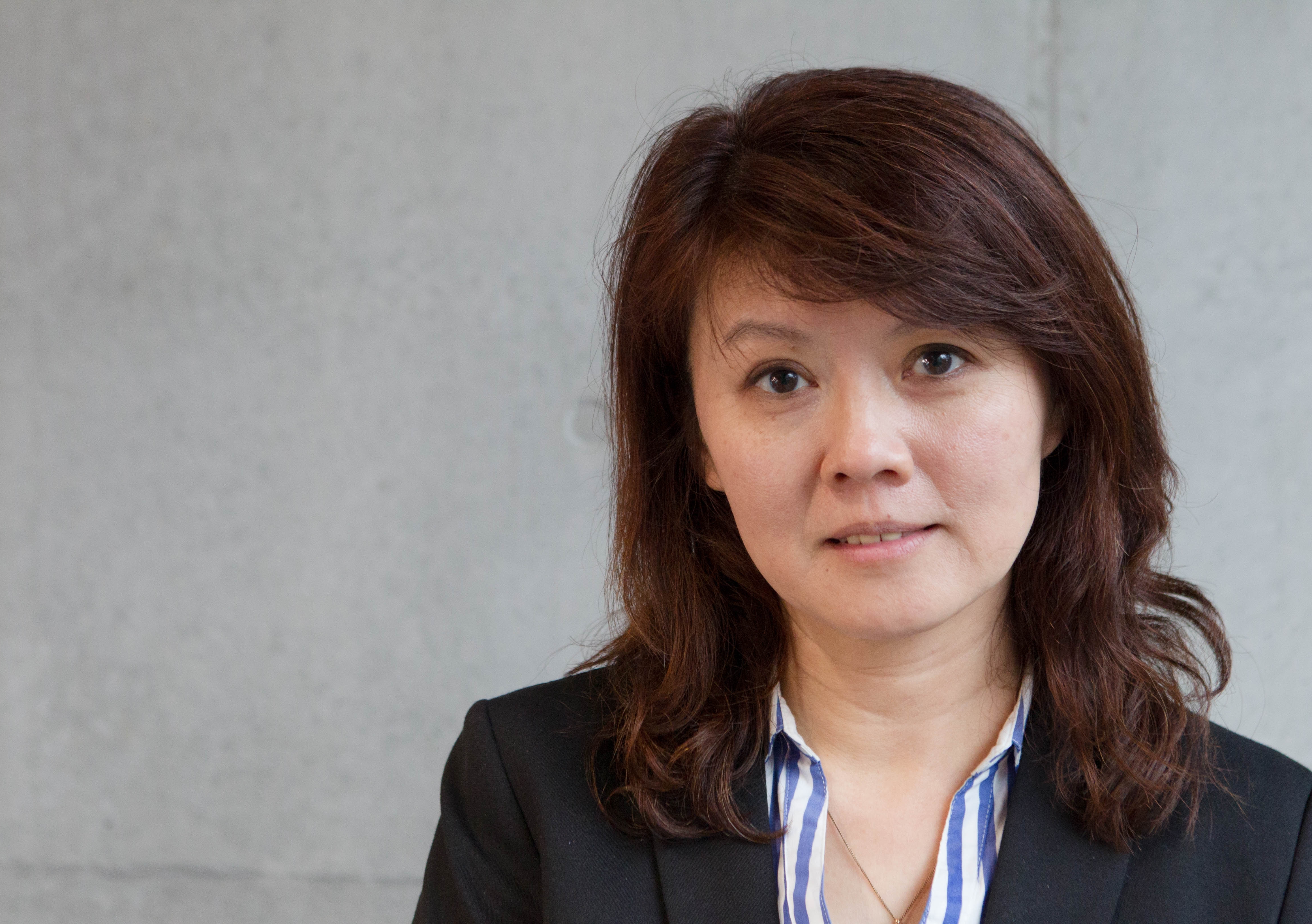 If Australia wants fair dinkum power, there is a new energy carrier on the block to ensure the supply of reliable renewable electricity.

And if Australia gets its act together, it will lead a new global export industry for this clean energy carrier, be at the forefront of a new economy, and become a trailblazer in new technologies.

Hydrogen is the most abundant element in the universe and as a gas can be used in the same way natural gas is used. Hydrogen produces zero carbon emissions when used for energy.

It is called an energy “carrier” because it can be generated using renewable energy, stored and used on demand either to generate electricity, which occurs when it is reacted with oxygen from air, or to provide heat in industrial processes or at home for cooking.

And while there are some obstacles, Australia is ideally placed to lead the world in the supply of hydrogen and the technology to convert it and store it, without the expense and complications involved in batteries, such as the impacts from mining and the disposal of toxic materials.

Mike Cannon-Brookes, co-founder of a global hi-tech company, wants a focus on wind and solar. Hydrogen can complement them by doing what they can’t: it can be used to store renewable energy at large scale and for short periods from hours to months to provide dispatchable, fair dinkum energy when the sun doesn’t shine and the wind doesn’t blow.

Hydrogen can now reliably power industrial sites and even cars. In Japan, there are hydrogen stations to top up your hydrogen car.

The public discourse of extreme views around the necessary and unstoppable transition away from pollution emitting energy sources creates a distraction from focusing on the best means to bring to scale the latest advances of renewable energy sources available and favourably position Australia’s economy.

This follows similar reports by the CSIRO, Australian Renewable Energy Agency and other reputable institutions around the world highlighting the advances and benefits of hydrogen as a carrier of energy.

The economic, environmental and social benefits are enormous. As an industry, over the coming decades, hydrogen could easily rival the size and scale of the liquefied natural gas sector.

In December the COAG energy council will consider a proposal being developed by the Department of Energy and Environment and the Department of Industry, Innovation and Science for how Australia can develop a coordinated national strategy to put this country at the forefront of producing hydrogen as a major commodity.

The economic, environmental and social benefits are enormous. As an industry, over the coming decades, hydrogen could easily rival the size and scale of the liquefied natural gas sector.

Like natural gas, hydrogen can be used to heat buildings and power vehicles but unlike natural gas or petrol, when hydrogen is burned there are no CO2 emissions.

Currently, non-energy uses of hydrogen dominate consumption, with production of ammonia accounting for around half of hydrogen demand. Use of hydrogen for energy purposes today is small, estimated to be between 1 and 2% of total consumption.

The case for hydrogen as a fuel has been well made but there has been little investment to bring it to scale.

The need for signatory countries to the 2015 Paris accord to reduce their greenhouse gas emissions to meet their abatement commitments, along with energy security, are primary drivers for a potentially significant increase in the global demand for hydrogen.

Japan and South Korea are planning to import large quantities to help them transition away from fossil fuels and increase the security of their energy supplies, and Germany is also seriously looking at hydrogen. A number of Middle Eastern countries are considering becoming suppliers of hydrogen.

To create hydrogen, energy is needed to split the water molecules, and this can be easily supplied from wind, hydro and solar plants. Many of the countries considering hydrogen for energy do not have the right conditions as we do in Australia to enable this.

Brown coal can also be used to generate hydrogen and the resulting carbon emissions can be captured and stored to ensure a zero-carbon output to the atmosphere. A Japanese-led consortium is testing the viability of this approach through a $500m demonstration project launched in April to produce hydrogen from brown coal in Victoria’s Latrobe Valley.

Unlike many countries, Australia is a country with exceptional renewable resources, and thus Australia has the capability and conditions to generate renewable hydrogen at large scale.

Scientia Professor Rose Amal is an ARC laureate fellow, a member of the Australian government’s Hydrogen Strategy Group, and group leader of the Particle and Catalysis Research Laboratory at UNSW Sydney.

This article was originally published in The Guardian.