UNSW Scientia Professor of Economics John Piggott has been selected to lead a task force helping G20 nations decide how they will cope with aging populations. 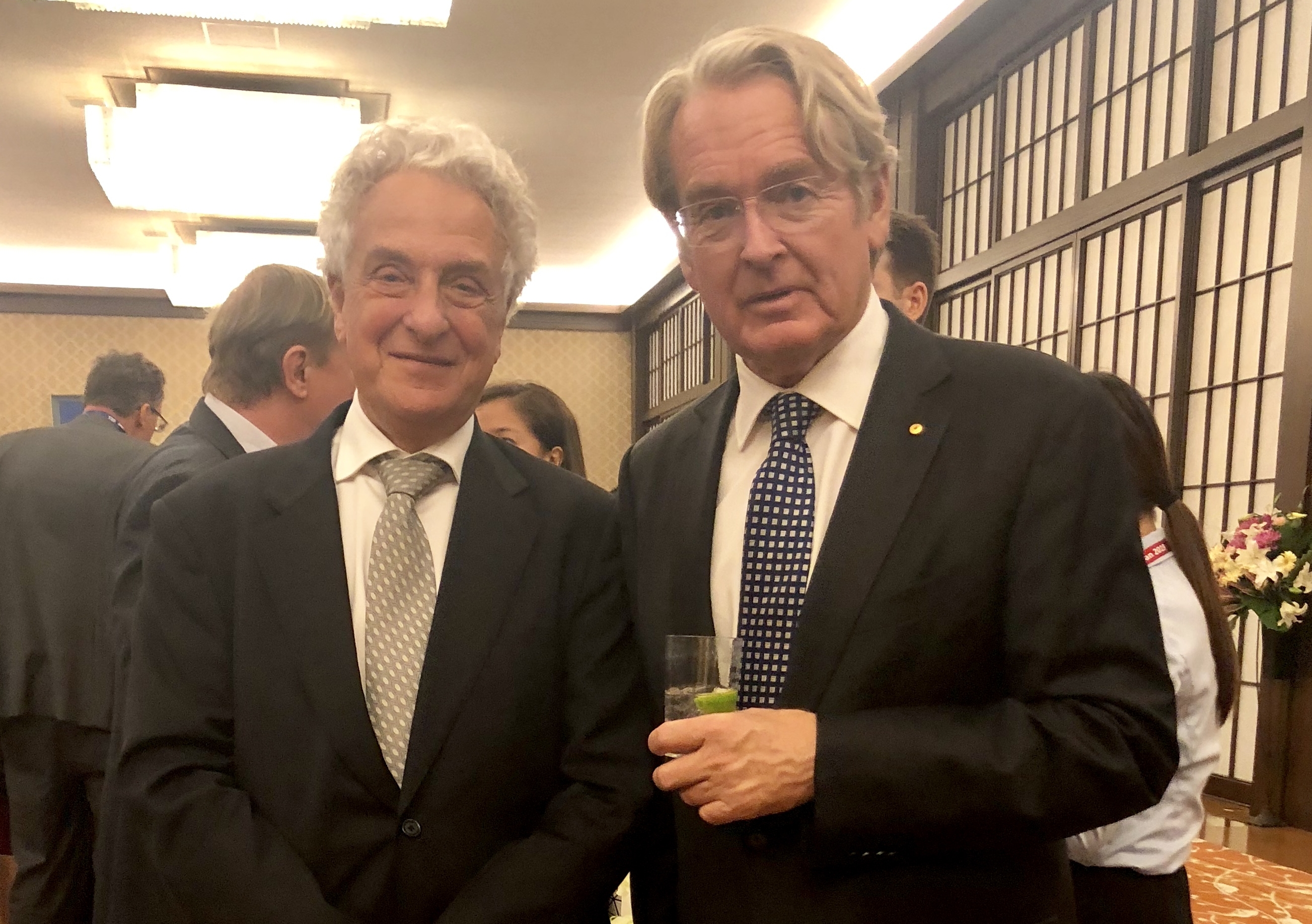 Scientia Professor of Economics at UNSW Sydney, John Piggott, has been appointed co-chair of the Think20 (T20) Task Force on Aging Population during Japan’s G20 Presidency.

The Task Force on Aging Population and its Economic Impact + Immigration is one of 10 task groups set up to deal with challenges faced by the G20 countries and beyond. Discussions will be co-chaired by Professor Piggott and representatives from the Asian Development Bank Institute and the Korea Development Institute, among others.

Professor Piggott, Director of UNSW Sydney-based ARC Centre of Excellence in Population Aging Research (CEPAR) said: “The G20 countries are all large economies, but they are actually quite heterogeneous – Germany, Indonesia, Saudi Arabia, and China, for example, differ significantly from one another in many ways.

“When it comes to population aging, there are countries that are already quite demographically old, and have developed social infrastructure to address aging – their problem is how to sustain those programs in the face of declining populations and workforces.

“On the other hand, Indonesia is a country which is quite young, but which is beginning to age rapidly, and which has yet to develop adequate social infrastructure to deal with this demographic transition. The speed of aging of emerging economies is much faster than that experienced by the developed countries of the global north, and this adds urgency to policy formulation.”

Created in 2012, the T20 is a network of research institutes and think tanks from the G20 member states. It provides research-based policy advice to the G20 members — preparing policy briefs to support a dialogue with G20 decision makers and other relevant stakeholders.

Alongside aging population, some of the other overview areas of research will include climate change and the environment, cryptocurrency and fintech and cooperation with Africa. The task forces were launched at the T20 Inception Conference at the start of December 2018.

Leading think tank experts and academics will discuss global and linked issues over the next few months — producing policy briefs that review the current situation, identify emerging issues and provide policy recommendations to the G20.

Sustainability is a key principle, as the evidence-based policy recommendations and guidelines produced by the T20 network will be required to meet the Sustainable Development Goals (SDGs), which the UN aspires to meet by 2030.

“The G20 comprises about 60% of the world’s population, but 70% of its elderly, so for the SDGs impacted by aging demographic, G20 policies will really matter,” Professor Piggott said.

“Another area of G20 collaboration could be around migration, which could help to offset the effects of aging in some countries. On this topic, we would be able to present Australian policy experience to a broader audience of policymakers.”

The UNSW Professor said his appointment as co-chair of the T20 Task Force was recognition and a tribute to the years of research CEPAR has undertaken.

“I saw the approach as a reflection of the impact CEPAR is now having internationally,” Professor Piggott said.

“There are several co-chairs for each task force of course, and one interesting aspect of the process is to understand and appreciate the positions of other co-chairs.”

The policy briefs will be presented to the G20 members at the T20 Summit in Japan in May 2019.