When only the best will do 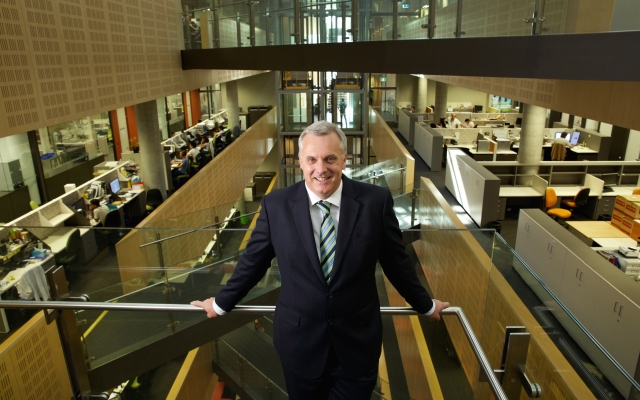 As we come towards the end of a very eventful year, one is inclined to review where we have progressed to, both within UNSW Engineering and the wider world. One sees very quickly that there have been significant changes in both. One is the increasing recognition of the role of world-leading research universities to serve as leaders within society, our economy and globally, and UNSW Engineering is stepping up to this challenge. 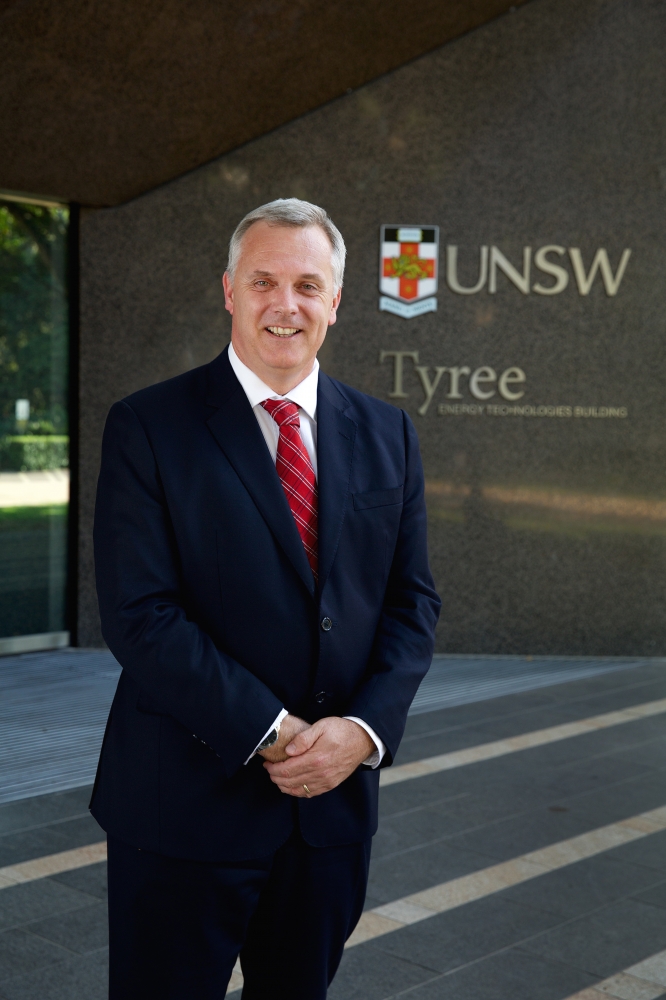 The way to serve communities is to reflect them. I’m delighted that our goal of 30 per cent female representation among students, staff and academics by 2020 is getting closer to reality: in this year’s intake, 27 per cent of undergraduate students were female, versus the Australian average of 17 per cent. And we’ve appointed Lucy Marshall as Associate Dean for Equity and Diversity – the first position of its kind created by any UNSW faculty. We now educate more female engineers than ever before and 26% of the academic staff who educate them are female.

For our research to serve all communities, it needs to have impact. So it was a pleasure to see seven of our academics named in the 2018 list of Highly Cited Researchers, compiled annually by Clarivate Analytics based on the number of citations for papers published over a decade: they were Cyrille Boyer, Liming Dai, Martin Green, Kourosh Kalantar-Zadeh, Derrick Wing Kwan Ng, Da-Wei Wang and Thomas Wiedmann.

Our impact is also being recognised by international rankings of universities, where 2018 saw UNSW enter the top 25 across half the 4 major rankings of Engineering and Technology and 27th for the third. These rankings consider both measures of our fundamental research quality, but also the impact of our education and research as perceived by peers and industry.

Our world is seeing an increasing breakdown in world order and subsequent political instability. This precipitates an increasing focus worldwide on defence technologies, and Australia as a global political force is a part of this, as is UNSW as a global university.

Defence technologies have demands unlike any other. They must work every time, tolerate high degrees of stress, operate under even the most difficult combat environments, be safe to use (and difficult to misuse), and yet operate at a level of precision that can mean the difference between victory and defeat.

That is why defence manufacturers search the world for the most advanced research and the best engineers in a range of disciplines, from mechanical, chemical and electrical engineering to mechatronics, acoustics, electro-optics, aerospace and materials engineering. And it’s why UNSW Engineering is so valued by defence manufacturers for its research, capabilities and facilities.

In the past five years, UNSW has undertaken almost 100 projects valued at more than $16 million with Australia’s Department of Defence, international defence contractors and overseas organisations such as the US Defence Advanced Research Projects Agency.

We're working on the development of sonar-absorbing materials for Australian submarines and ships, and non-destructive evaluation techniques for the structural integrity of aircraft when they undergo fatigue testing.

As often happens with defence research, the money spent can benefit society at large. Take the $500,000 grant from the US Navy to advance the development of chips that can read neural activity in the brain: the resulting brain-machine interface being developed by Leonardo Silvestri, Francois Ladouceur and Nigel Lovell could be used to restore lost functions in disabled people.

Last year, UNSW Engineering took a leading position in a new $1.25 million Defence Innovation Network (DIN), a partnership between the NSW Government, DST and seven universities. Along with bringing together leading scientists and engineers to focus on technologies crucial to defence needs, it will also support commercialisation and job creation, particularly in regional areas.

Whether it’s developing new defence technologies or educating the next generation of Australian engineers, it’s clear that – for UNSW Engineering at least – only the best will do.