Outraged that Margot Robbie will play Barbie in a live-action movie? Maybe Mattel has you right where they want you...

It's the mighty, echoing retch of feminists the world over hurling in unison at the news that Margot Robbie will be starring in and co-producing a live-action Barbie film.

Surely Robbie herself has been throwing up in her mouth a little this week as she spouts Mattel's creepy, girl power line about how Barbie is actually a brilliant role model who helps little girls become Botox-y, straight-outta-Stepford wives — sorry, I mean anything their dear hearts desire. 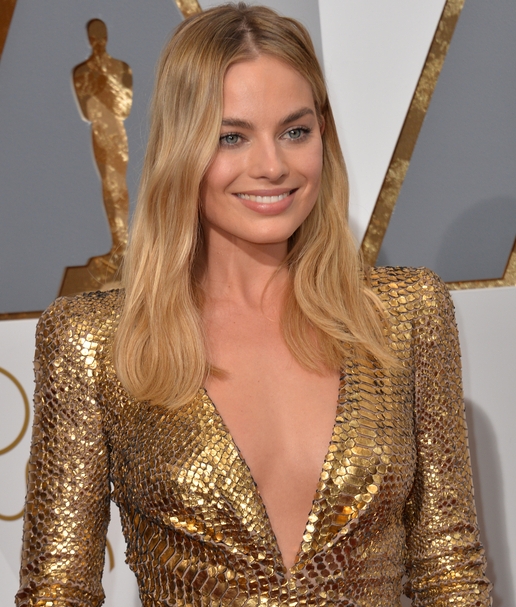 So, what the hell's going on? Given that this is the era of #metoo and #timesup — which Robbie herself champions — why do we need a Barbie movie? Particularly one in which Barbie is played not by Rhianna or Emma González or Hannah Gadsby but by a pretty white lady who sounds like she's been drinking too much of the Dream House Kool-Aid? (An earlier casting of Amy Schumer as a "real-world Barbie"-figure seemed vaguely promising, but she's since pulled out.)

The answer, of course, starts and ends with Mattel's blazingly pink cash registers.

Barbie's been questionable since 1959

Handler's inspiration was the cartoon-character-turned-novelty-doll Bild Lilli – a Teutonic escort who hung out at bachelor parties, dangled from Volkswagen kleinlieferwagen rear-view mirrors, and produced pithy aphorisms like, "I could do without balding old men, but my budget couldn't!"

When Mattel released its first Barbie in 1959, the main outrage-mongers were moral conservatives and Barbie's principal victims were assumed to be dudes.

The Mattel corporation was depicted in cartoons as a "den of demons" creating a "generation of vipers" – little girls who would grow up to be "big-spending, busy, powerful, frigid women".

However, Barbie's most vocal anti-fans have been feminists who claim the doll enslaves girls to the twin hegemons of the patriarchy and commodity culture – and even spreads disease.

In 2012, a "Barbie flu" was reported to be sweeping the Ukrainian city of Odessa, where young women were altering their appearances and living on honeydew melon in an attempt to doppelganger the doll and her vanishing waistline.

It's not all mind control, eating disorder infliction, and kinderwhore creation, though.

One UK study reveals that girls between seven and 11 go through a stage of torturing, maiming, microwaving, scalping, and decapitating their Barbies.

There are also fully-grown ladies and gentlemen who repurpose Barbie to obtain the much-advertised "hours of fun" via unexpected routes. (The documentary Barbie Nation features fun-loving lesbians using Barbie for sadomasochistic play, and an X-ray of two Barbie heads in the descending colon of an anonymous fetishist who swallows doll parts for the sexual thrill obtained when they are eventually, ahem, "passed".) 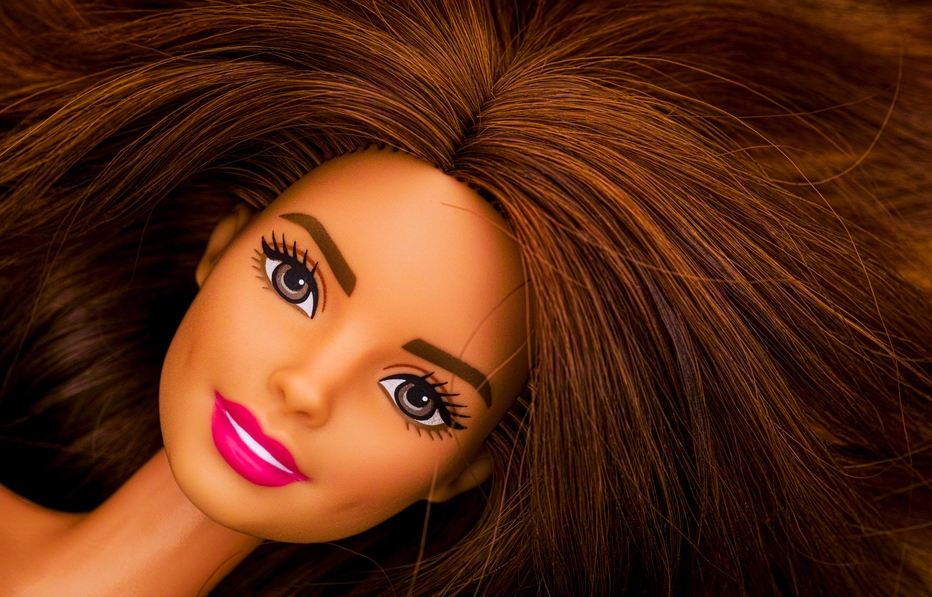 On top of this, many of its 30-plus animated Barbie movies for the pre-tween set have featured Barbie as alpha-ruler of a bunch of relentlessly sparkly parallel universes. Boys are permitted to make occasional appearances, but only as flibbertigibbets, human handbags or helpless victims needing rescue by Barbie and her brigade of BFFs.

Then, late last year, Mattel attempted to reinvent itself as a "purpose-led brand" by launching a project called the "Close the Dream Gap", whose slick video campaign has all the sincere social conscience of Pepsi's 2017 "Kendall Jenner and sugary soda will unite the world" campaign-fail.

In Mattel's version, a bunch of spokesgirls – pale echoes of these potty-mouthed princesses – imply that Barbies in lab coats are actually "science-based" toys that will help redress the gender imbalance in STEM careers.

This, of course, is absolutely terrible science given an Oregon university study showing that playing with Mrs Potato Head is way more conducive to girls' career aspirations than playing with regular Barbie or Doctor Barbie. (In fact, the Mrs Potato Head study led one journalist to wonder whether – given that women have been shown to perform worse on maths exams when they wear swimsuits rather than jumpers – Barbie might act as a perpetual bikini for the brain.)

Anyway. It's hard to know exactly what this new Barbie movie will be about because all that's happened so far is that it's been announced.

Mattel will be trying to replicate Hasbro and Lego's immensely successful film franchises, so expect ironic in-jokes where Barbie pokes a little lightweight fun at herself, but only in ways that are 110 per cent compatible with the explosion of tie-in merch. (Remember Princess Unikitty and the rest of the characters from The Lego Movie who were supposed to celebrate children playing outside the boxes with their bricks? They were sold in kits. With instructions. For putting together Lego characters that looked like they were assembled without instructions.)

In the meantime, it's impossible to take Robbie's gushy claims about Barbie empowering kids without a grain of barf bag. Especially given that Mattel CEO Ynon Kreiz has made it abundantly clear that the struggling company's new movie venture is solely about portfolio diversification, IP value capture, and highly creative business verticals.

Free publicity from the outrage machine

Perhaps the worst thing about the whole business is that I can't help but think Mattel has all of us – including all of us puking feminists – right where it wants us to be.

Listen up and you can hear the clickety-click and yakkity-yak of the global commentariat taking to the interwebz and airways to argue over that question for the ages: is Barbie straight-up, industrial-patriarchal-complex evil or what?

Yet I don't think Mattel gives a tinker's cuss whether we're hating on Barbie or hitting her up for more plastic fantastic fun times so long as the controverting continues. Because it's actually the oxygen of outrage – way more than the company's production of intersectional-feminism-Barbie and slightly-less-anorexic Barbie – that's keeping Barbie in the media and Mattel moving units.

What's that you say? Being outraged that there's so much Barbie outrage is still playing straight into the evil one's tiny, Trump-ish hands? And Mattel still gets the money if we buy tickets to hate-watch instead of just watch-watch her new movie?

Oh God, excuse me for a moment.

Dr Emma A. Jane works at UNSW Sydney where she has never eaten doll parts but has spent some time researching Barbie's previous movies.

This article was originally published by the ABC.