Migrant grandparents to fill childcare gap, but at what cost?

The new visa allowing migrant parents to bring their own parents to Australia to provide childcare support has dangers for families, write Angela Kintominas and Myra Hamilton. 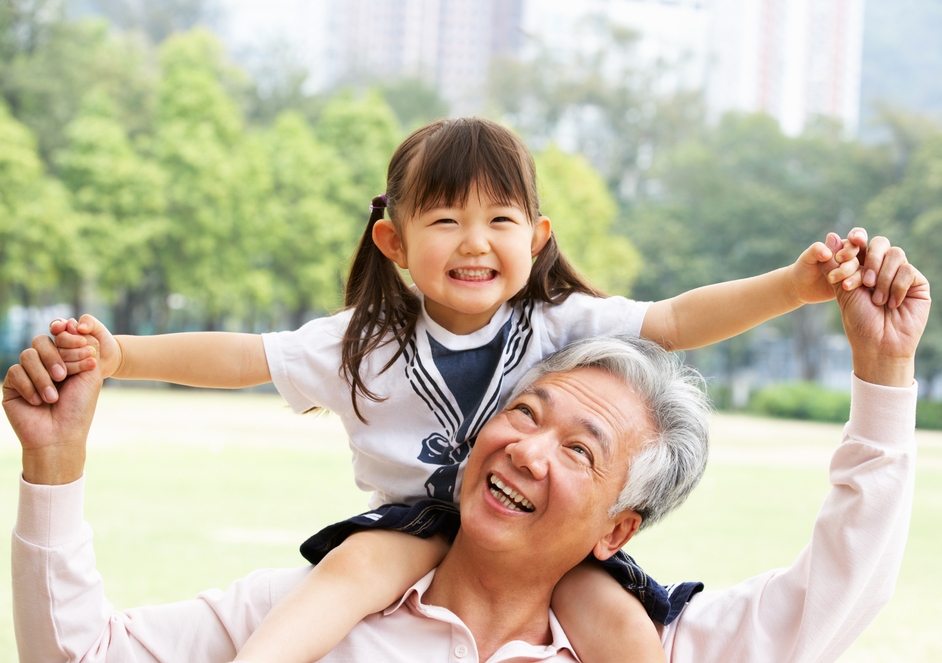 In Australia, reliance on grandparents for childcare is widespread, and now that school holidays are upon us, many parents are turning to grandparents to support them to balance work and care over the holiday period. But for the more than one-in-four Australian residents born overseas, grandparent care is not always readily available.

To improve migrant parents’ access to grandparents as a source of child care, the Coalition government introduced a temporary sponsored parent visa (TSPV), passed in Parliament last month. But little consideration has been given to the consequences of the visa for grandparents’ social and economic wellbeing, nor to the longer-term implications for transnational family life.

The new visa, first proposed by the Coalition in 2016, has been highly-anticipated by Australia’s migrant communities. Opening to applicants sometime in early 2019, it will allow citizens and permanent residents to bring their older parents to Australia for three or five years (at a cost of $5000 or $10,000 respectively), renewable up to a maximum of 10 years. After 10 years, the older parents will be required to leave. While in Australia, migrant grandparents (and their adult children) will have to meet all their health costs privately and grandparents will not be permitted to do any paid work.  As most grandparent childcare across cultures is carried out by women, it’s likely that grandmothers will make up the higher proportion of applicants.

While migrant communities and the ALP have argued that the high fees attached to the new visa will prohibit some migrant families from using it, for some, the TSPV will be a better option than those currently available. Currently, if a grandparent wants to move to Australia permanently, they need to wait 30-plus years for a parent visa unless they can pay approximately $50,000 for a “contributory” parent visa – this is per grandparent. This false choice leaves many grandparents with no practical option except applying for visitor visas which typically allow stays for only three months.

The popularity of the new visa among migrant communities is likely to be driven by a strong desire for more grandparent caregivers. In Australia today, grandparents are the most popularform of child care. In 2017, 864,500 children were cared for by their grandparents in a typical week – mostly by grandmothers. In these families, grandparents play a crucial role filling gaps in the formal early childhood education and care system, supporting mothers’ workforce participation and building intergenerational relationships.

At first glance, this visa appears a good option for making child care more accessible to migrant families and for assisting migrant grandparents to build stronger relationships with their grandchildren. But it also risks placing migrant grandparents in precarious circumstances and compromising their capacity to enjoy financial security and care in later life.

Australia has strong ‘active ageing’ policy agendas at the state and federal levels. These agendas identify the importance of civic and social participation, access to health services, and opportunities to participate in paid work as key to creating healthy individual futures and a socially and economically flourishing nation. But under the proposed TSPV arrangements, migrant grandparents would have limited access to health services, social rights and paid work, potentially compromising their capacity to age healthily both in Australia and when they return to their country of origin. It is also likely to result in many migrant grandparents’ financial dependence on adult children, potentially heightening their vulnerability.

The long-term temporary nature of the visa also has the potential to disrupt the reciprocal nature of family caregiving relationships. After up to 10 years in Australia, grandparents’ childcare arrangements and relationships will come to an abrupt end. Returning to their country of origin as their own care needs are increasing has the potential to cause migrant grandparents and their families financial and emotional hardship.

After up to 10 years unable to engage in paid work, or to earn and save in Australia, grandparents are likely to have depleted financial resources to draw on to fund their use of formal aged care services when they return to their country of origin. They are also likely to have weakened social and familial networks there, limiting the potential informal sources of care and support they have access to as they age.

It is promising that childcare shortfalls in migrant communities have become the subject of policy attention. But the TSPV is not an equitable or long-term solution to this socio-demographic issue. Claims that such a visa solves childcare shortfalls without creating potentially harmful consequences should be met with skepticism.

Migration policies that seek to benefit from grandparents’ help with “minding of grandchildren”, must also support and value the important role these grandparents play, and enable them to combine their care responsibilities with paid work and to participate in Australia’s social and economic life. It’s also important that the temporary (grand)parent visa does not come to replace permanent parent visas, which provide optimum conditions for secure, reciprocal care relationships and better opportunities for grandparents to flourish and actively contribute to Australian society.

This piece was originally published by Women's Agenda.