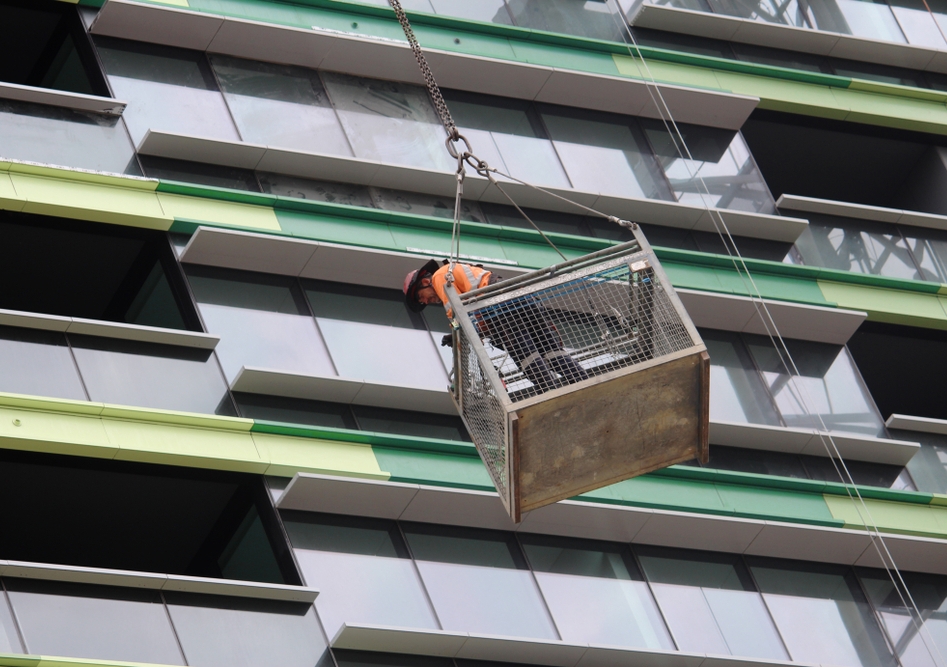 The saga of Opal Tower, the 36-storey Sydney apartment building evacuated on Christmas Eve after frightening cracking, has helped to expose the deep cracks in Australia’s approach to building apartments.

An interim engineering assessment released yesterday indicates concrete panels cracked due to their manufacture and assembly deviating from the original design. Though the building is structurally sound and in no danger of collapse, repairing the faults will be costly, slow and disruptive to residents.

The tower’s size, age (it is less than six months old) and the timing of its cracks might have made it particularly newsworthy, but badly built apartment blocks are far from unusual. Right now across Australia’s cities many buildings have significant leaks, cracks and fire safety failings.

So we can’t just address faults in individual developments. We need to identify the systemic flaws in how “compact city” policies have been planned and implemented.

Cracks in the compact city

The consequences of these flaws increasingly affect us all.

As the population of Australia’s capital cities grows, more of us are living in apartments. Governments have been promoting greater housing density as an alternative to sprawl for decades. But they haven’t always ensured this density has been done well, including in terms of building quality.

In the aftermath of the Opal Tower saga, experts have pointed to many reasons why building defects can occur.

These include the fact that developers owe buyers few legal obligations once the apartments are sold, which limits their risk if they get things wrong. There are also significant market pressures, particularly in boom times, to build quickly and cheaply. And there are gaps in how the construction process is overseen, meaning errors go unnoticed.

These are not new observations, but getting regulations in place to address them has proven challenging. A case in point is NSW’s new defects bond, requiring developers to put aside 2% of the building value to fix defects down the track. The bond’s introduction was delayed for years, and it will be a few more years yet before we know if it works.

So just how severe is the situation? Right now, we don’t know for sure.

In 2012 a City Futures Research Centre project surveyed apartment owners in NSW. Out of more than 1,000 respondents, 72% knew of defects in their strata-title complex. Among those whose apartments had been built since 2000, the percentage was 85%.

That project only looked at building defects as one of a number of issues facing apartment owners, however, so it didn’t document the issue in detail.

Our new research project will examine just how prevalent building defects are, the reasons they occur, and how strata-titled housing can be improved.

While the research will focus on Sydney, we hope it is a step towards changing planning and development policies to ensure better quality apartment buildings nation-wide.

A system allowing defective apartment buildings not only creates huge financial and emotional stress for residents but much wider economic and social risks.

Poor building practices undermine confidence in the multibillion-dollar construction industry, the strata management industry and in the planning system.

They also contribute to inequality. This is because apartment residents are more likely to be younger, renting, on lower incomes, and from non-English speaking backgrounds.

Amid growing concerns about the widening gap between housing “haves” and “have nots”, there is renewed political interest in housing policy. Certainly this is a crucial issue for governments to tackle, but it goes beyond a focus on housing supply and prices. Addressing quality must also be a priority.

At the same time, we also need to step back and reconsider how we do compact-city planning more broadly - including the roles governments and the private market play. With two-thirds of us now calling our biggest cities home, we need to have a serious public conversation about what we want our cities to be and how we can best achieve those goals.

We can’t afford to ignore the growing evidence that our cities are cracking under the strain. Because like the Opal Tower owners, we’re all going to bear the cost when things go wrong, and we’ll all have to live amid the wreckage.