Squeezing the rich is much more complicated than it looks

Sensible debate on how much tax should be paid by the wealthy sometimes starts with a bold statement or two. 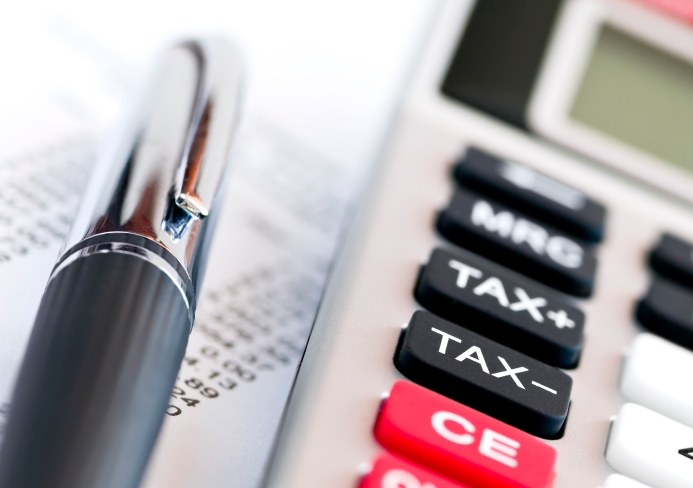 Alexandria Ocasio-Cortez, the young left-wing firebrand member of the US House of Representatives, has become notable for two things. The first was the revelation that, as a college student, she danced on a rooftop in a YouTube video. The second was more consequential – she called for a top marginal personal income tax rate of around 70%.

This was met with the kind of response one has come to expect in our politics. Anti-tax lobbyist Grover Norquist described it as "the opening shot in a renewed war against middle-class taxpayers". Fox News' Sean Hannity decried her "radical platform". And Paul Krugman of The New York Times defended the tax policy as mainstream economics with a sound logical basis, saying "AOC, far from showing her craziness, is fully in line with serious economic research".

To Ocasio-Cortez's credit, the 70% number is consistent with an estimate from a 2011 paper by perhaps the two leading tax economists in the world, Peter Diamond (a Nobel laureate) and Emmanuel Saez (a John Bates Clark Medallist).

There are a few important things to point out about the Diamond-Saez calculation. The first is that it is for all taxes – including state and local taxes, levies, property taxes, sales taxes, estate taxes, and the individual share of corporate taxes (that come, for instance, through higher prices). We also have to include the phase out of benefits such as childcare and family support.

So, in Australia one would add to the prospective top income rate of 47%, the 2% Medicare levy, 10% GST on relevant consumption, stamp duty and land tax (which are on property values and thus multiples of income), taxes on superannuation contributions (30% for those earning more than $250,000 per annum), the implied share of corporate taxes, and more.

One can get to 70% pretty quickly. Perhaps the Ocasio-Cortez plan actually involves a tax cut for some high-income earners.

Diamond and Saez also consider at what income level this top rate should kick in. The short answer is a pretty high level. Indeed, the authors perform their calculation by making sure that the number of people who pay the top rate is small enough that the impact on those folks can be more or less ignored. There is some complexity involved in this but, being generous to the authors, it would be about $US435,000 ($608,000) per annum in today's dollars.

Two crucial factors that Diamond and Saez also discuss are tax avoidance and how responsive people's labour supply is to tax rates. On avoidance, they are uncharacteristically glib, suggesting that avoidance would lead to a lower top rate, but that it is better to crack down on such behaviour. This reminds me of the 16th-century English nursery rhyme "If wishes were horses, beggars would ride", which incidentally may be the last time tax authorities achieved that kind of enforcement.

As much as Krugman and Ocasio-Cortez might like to point to the high top-tax rates of the 1950s, it is openly acknowledged that nobody actually paid such rates and that the purpose of the high rates was not even to raise revenue for redistribution. As President Kennedy said in calling for lower rates in his 1963 State of the Union address, "our obsolete tax system exerts too heavy a drag on private purchasing power, profits and employment. Designed to check inflation in earlier years, it now checks growth instead."

This brings us to the central philosophical and economic question underlying all these sorts of calculations – how much do high tax rates deter productive economic activity? There is a long debate about this, and to their credit Diamond and Saez use fairly reasonable labour-supply elasticities.

What they don't factor in is the notion that what some, perhaps many, top income earners produce is ideas. Consider for a second how much contemporary wealth in society has been generated by innovation and ideas. Think Apple, Amazon, Uber, Intel, Facebook, Google, and on and on.

The key point about ideas is that they benefit not just the inventors, but everyone who uses the idea. They are, in the language of 2018 economic laureate Paul Romer, "non-rival". The Nobel committee's recognition of the work of Romer and other "endogenous growth theorists" is itself a direct acknowledgment of how much economic prosperity in the last century has been generated by innovation and ideas.

A recent paper by Stanford economist Chad Jones provocatively suggested that when ideas are included in the analysis optimal top-marginal tax rates might even be negative – ie, we should subsidise innovation. Indeed, we do just that through tax breaks for R&D, the award of patents and so on. Putting a heavy tax on ideas hurts everyone, not just the innovators.

Justice Oliver Wendell Holmes was right when he said, "Taxes are what we pay for a civilised society." We should, of course, close tax loopholes and we certainly should not let the wealthy avoid taxes only for the rest of society to pick up the tab. But if we want to have an honest debate about the nature of income taxes then we should engage with the facts and sometimes complicated principles involved.

To her great credit, Congresswoman Ocasio-Cortez did just that. It would be nice if the Australian political debate over taxes were similarly sensible and informed, rather than resembling the intellectual equivalent of chimps hurling faeces at one another.

Richard Holden is Professor of Economics at UNSW Business School.

This article was originally published in The Australian Financial Review.