In energy-poor Malawi, businesses stop trading and children cannot study when the lights go out at night. UNSW Business School's Shanil Samarakoon is illuminating the future for developing communities. 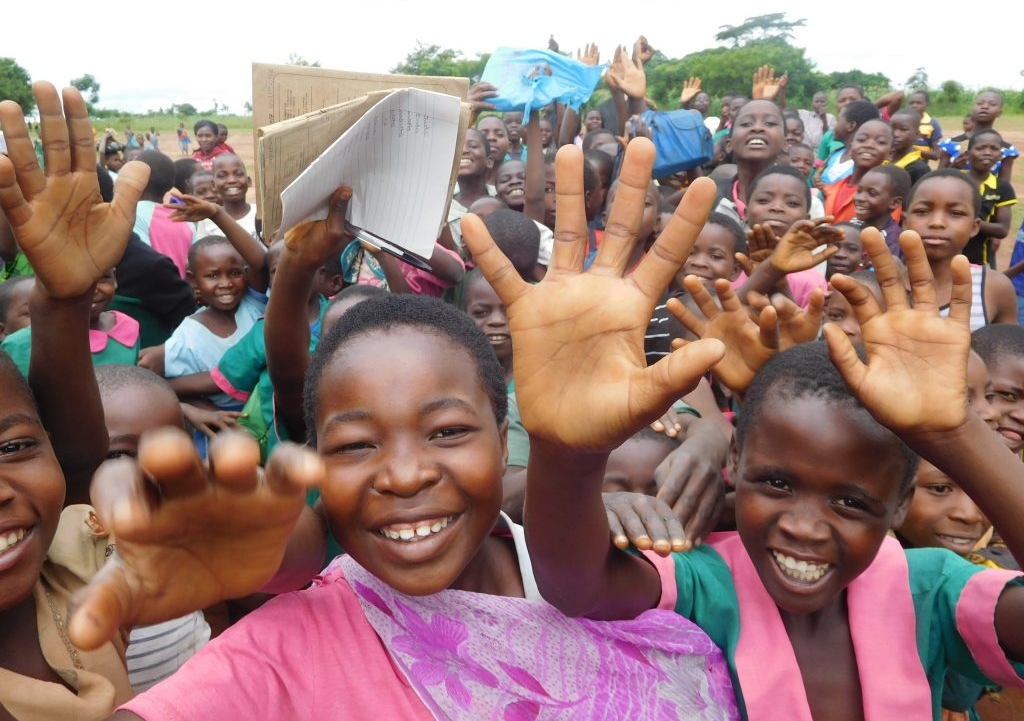 A UNSW Business School academic is on a mission to provide electricity to 10,000 homes in rural Malawi by 2023.

Shanil Samarakoon, who teaches Social and Environmental Sustainability on the Master of Commerce program at UNSW Business School with the Centre for Social Impact (CSI), says the ambitious project is close to his heart.

“There’s a very personal connection for me,” Mr Samarakoon says. “I grew up across Botswana and Malawi in southern Africa, although my parents are both from Sri Lanka.

“My early childhood was spent across those three countries and I have very fond memories growing up there. I’ve always had a passion to want to contribute when I was older and my work as a social entrepreneur and as an academic is very much geared towards making contributions in those countries I have grown up across.”

In 2010, Mr Samarakoon and his partners established Empower Projects, a non-profit organisation which works with rural communities in Malawi to help establish cooperatives as a vehicle for development.

Empower helps communities to establish community banks, helps farmers to form agricultural co-ops, and works with schools to promote the adoption of sustainable solutions such as solar, food gardens, eco-sanitation and water sanitation.

Mr Samarakoon is a PhD Candidate (Faculty of Arts and Social Sciences) in an emerging interdisciplinary field called Energy Justice. Focussing on issues relating to solar adoption in Malawi, he says “energy access” is paramount to developing communities. 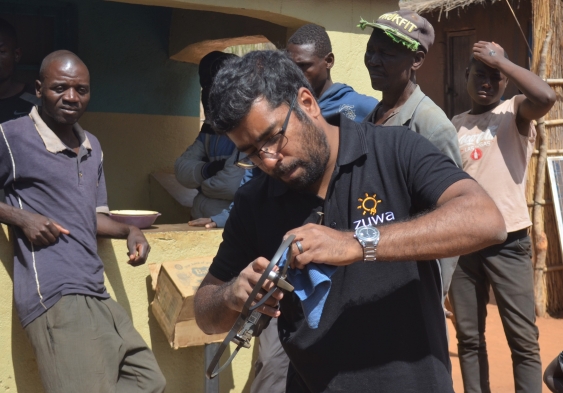 UNSW Business School academic Shanil Samarakoon at work in Malawi: "Having access to good source of light means that there can be more social and livelihood activity ... There’s more vibrancy if people are able to interact with one another.”

“What I’ve noticed across the last decade of work in the social sector in Sri Lanka and in Malawi is that energy poverty is a huge issue and a major constraint to development,” he says.

“Energy access creates so many opportunities, particularly for low income households … I have really seen how transformative the impact of energy access can be.”

Malawi has a population of 17.5 million, but only 10% of residents have access to grid-based electricity.  Mr Samarakoon says this is one of the reasons for the establishment of Zuwa Energy – a social business that sells affordable solar household systems. The pay-as-you-go technology means Malawians can take up to 21 months to pay for a system.

The PhD candidate says the other function of Zuwa Energy is to generate revenue for non-profit work.

“The direct benefits of solar are replacing existing sources of energy – people might have once used kerosene lamps and now they’ve moved to torches powered by batteries, but that’s an ongoing expense,” Mr Samarakoon says.

“The idea here is, to access solar [and once the equipment is paid off] they don’t have the ongoing cost anymore.” 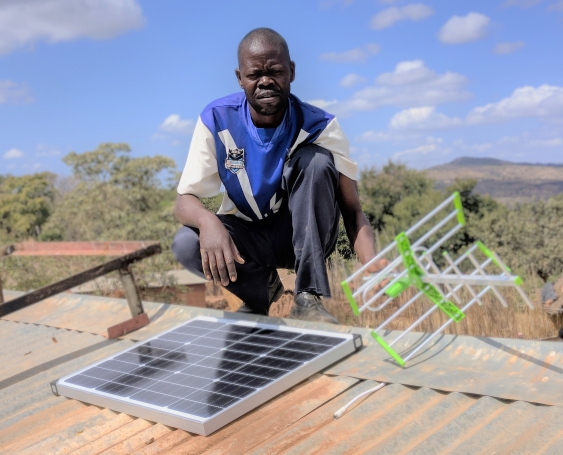 Installation of solar panels helps solve the issue of energy poverty for some communities in Malawi.

“Often the social and economic activity ends once the sun sets; the social benefits of having access to lighting means extending the productive day,” he says.

“Having access to good source of light means that there can be more social and livelihood activity. Children are able to study at schools at night, and in their homes. At a community scale, being able to have lighting means there’s an increased sense of safety. There’s more vibrancy if people are able to interact with one another.”

Mr Samarakoon says his life in southern Africa is a positive influence and helps define who he is today. He pays credit to his family, and the culture and values of generosity he was raised with.

Now living in Sydney, and having seen inequalities that exist, he describes his position as one of privilege because he can use his resources, knowledge and networks to better the lives of others.

“Our goal is to reach as many low-income rural households in Malawi with affordable solar products … schools are often unelectrified and constrained in terms of what they can do with regards to furthering educational outcomes without access to electricity,” he says.

“The world is changing, and the needs of populations are also changing – as long as I feel I occupy a position of privilege I feel as if there’s plenty of work to be done, whether it’s in Malawi or elsewhere … I think the work is continuous, I don’t think it comes to end.”