Customs at China’s northern port of Dalian has banned imports of Australian coal and will cap overall coal imports from all sources to the end of 2019 at 12 million tonnes. 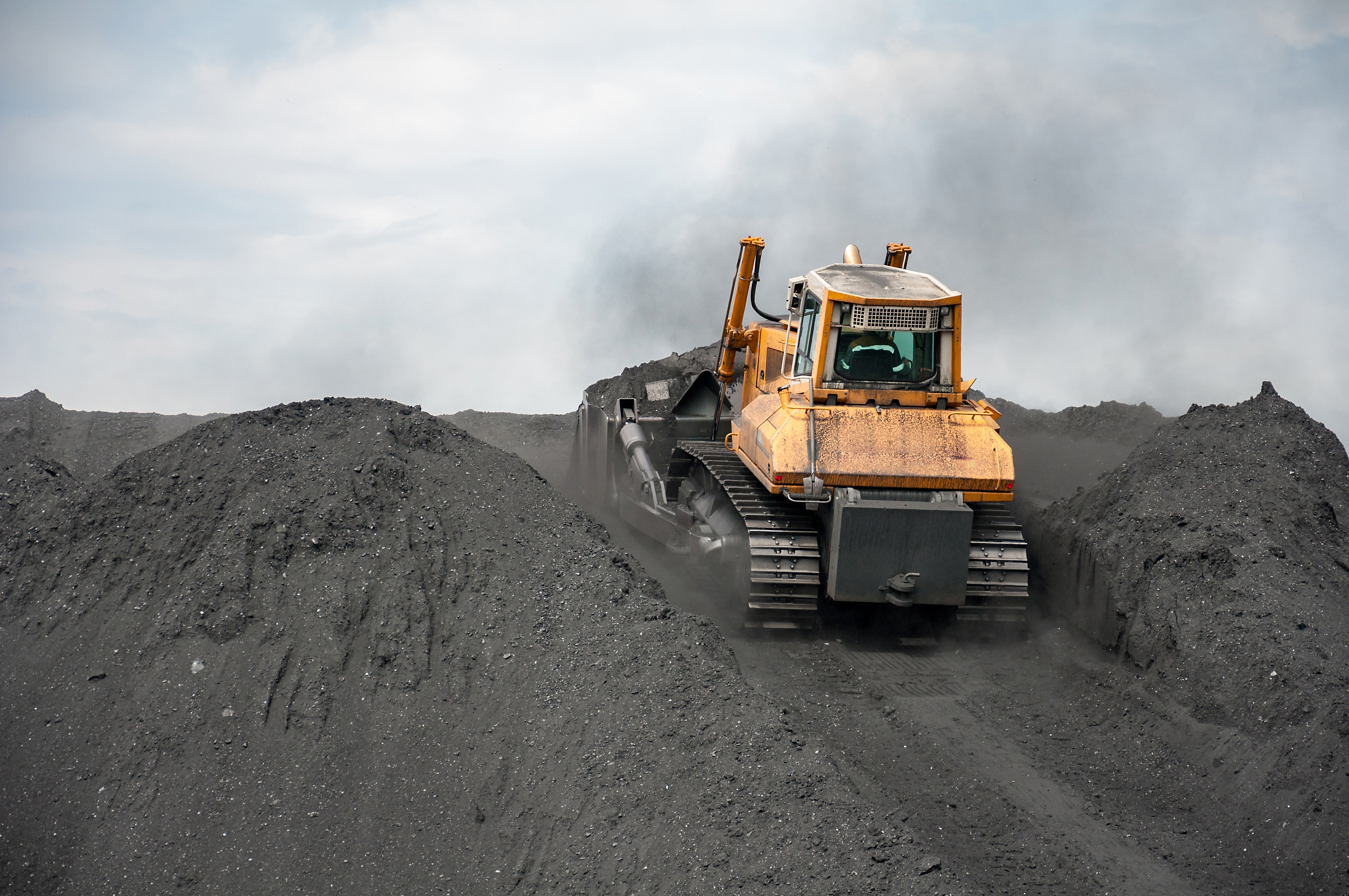 "China appears to be reminding Australia who its biggest customer is," says UNSW Business School's Tim Harcourt. "Sure, this might just be some little local difficulty - administrative problems in China logistically means this can happen - but more likely it may be some political power play at work in a state-controlled economy."

Customs at China's northern port of Dalian has banned imports of Australian coal and will cap overall coal imports from all sources to the end of 2019 at 12 million tonnes.

Tim Harcourt is the JW Nevile Fellow of Economics UNSW Business School and says China's top supplier of coal is Australia, but now it faces an unexpected and indefinite ban. "Mind you, equally China needs energy security so it's obviously looking to spread its demand around a little. Plus, it's not all downside to Australia as it can sell coal to South Korea, Japan, India. But the markets there already have a lot of suppliers, and China is, geographically, much more on our doorstep."

The indefinite ban became effective since the start of February. It comes as major ports elsewhere in China prolong clearing times for Australian coal to at least 40 days.

Tim Harcourt says "China needs Australia to provide rocks and crops to make sure it can transition from being a nation of shippers to a nation of shoppers to raise domestic consumption and investment and not just be export-dependent and low cost."

He adds that we should beware this doesn't become a full-blown trade war. "Certainly for our economy, if it does escalate, it will probably harm Australia to some extent," he says.

Tim Harcourt says there are around 5,000 Australian businesses that export products to China and around another 4,000 that export to China through Hong Kong. "Australians do a lot of trade with our giant neighbour to the north. However, we should be calm about this move. It's not in China's interest to spook the markets, and this may be regarded as just a small shot over the bows of the trade ship."