Economists’ poll says we can fix the banks. But that doesn’t mean we will 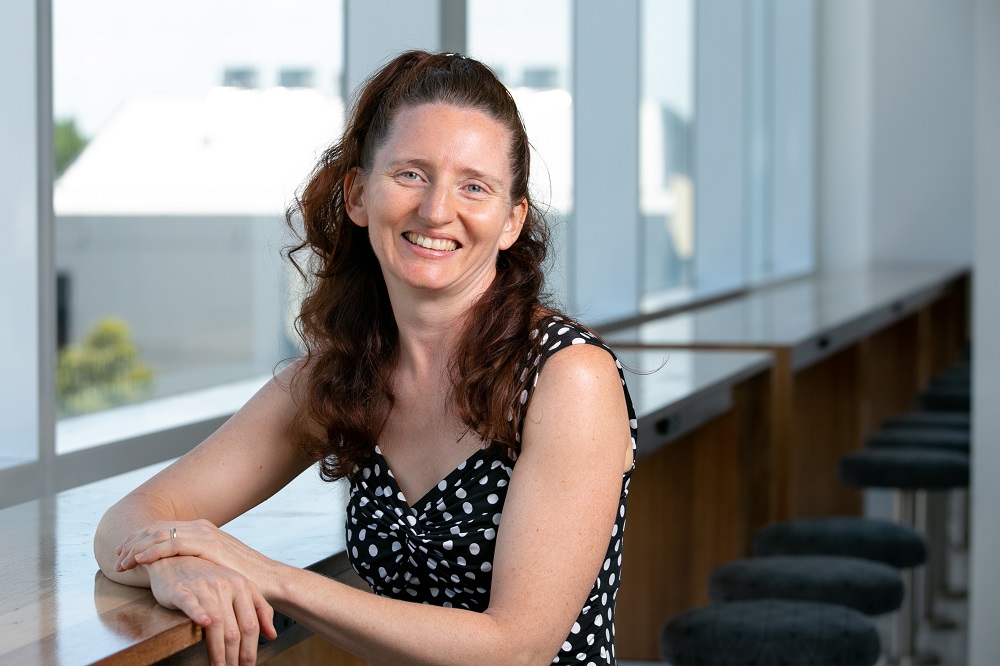 After three years and 35 polls, the Economic Society of Australia has received its first-ever unanimous response to a survey question.

It asked just over 50 of Australia’s leading economists to respond to this statement: There is no way to significantly increase the degree to which Australian retail banks act in the interests of consumers.

Twenty did. All rejected the proposition that nothing could be done. But there was widespread disagreement about what should be done.

Most thought that regulations should be tightened and better enforced.

Mathew Butlin’s comments typify this “more regulation” approach: The incentive structures for bank staff, from the top down, play a key role in shaping behaviour. A more complete set of performance measures linked to remuneration that strongly penalises behaviour not in the consumer interest would provide stronger incentives for better behaviour, especially when linked with reliable information on non-compliance going to management and ultimately the bank board and a requirement for both to take action.

A smaller group openly doubted that better regulations would help, because they were not confident that the current crop of regulators or politicians would be able to devise and properly enforce them.

Allan Fels gave the most damning response (with the highest word count) saying what was needed - among other things - was a “radical improvement in the performance” of the two main regulators, the Australian Securities and Investments Commission and the Australian Prudential Regulation Authority.

In particular they need a change of culture. This will prove to be harder to do than it sounds. People have been talking for over twenty years about the ASIC and APRA culture needing improvement.

Geoffrey Kingston called for mandatory minimum sentences for financial crimes, arguing that the courts were complicit in the maintenance of financial crimes by being reluctant to jail white-collar criminals.

Kingston and Joaquin Vespignani pointed to the monopoly power of the big four banks before then raising the hope that the “big data” revolution would democratise banking and re-empower consumers, an idea at the heart of the government’s Consumer Data Right initiative.

Also targeting market concentration, Allan Fels, James Morley, and John Quiggin called for the separation of bank functions (with marketing separate from advice) or the breakup of banks themselves as happened in the United States under the Glass-Steagall Act of 1933 which separated investment banks from deposit-taking banks.

John Quiggin called for a stand-alone “no frills” public bank modelled on New Zealand’s Kiwibank, something he hoped would rein in the expansion of the financial sector that began in the 1970s. But he added: These proposals may be beyond the realm of political feasibility, which is why I have expressed only modest confidence in my view.

Quiggin and a substantial minority of those polled acknowledged that - uncomfortably for economists - many of the barriers to getting banks to behave better lay outside the realm of economics. Like well-meaning doctors, economists have been dispensing prescriptions that “should work”, while the patient continues to die.

But standard prescriptions have their place – among them removing commissions, imposing salary caps, imposing fee caps, revoking licences and setting minimum jail terms, all of which would change the balance of risks and rewards and help put money back into the pcokets of ordinary Australians.

Of course, even applying traditional economic prescriptions require political will.

Perhaps surprisingly for a group of “dismal scientists”, 20 of Australia’s leading economists believe that change is possible. It isn’t the economics that is dismal, it’s the dearth of political courage to do what’s needed.