The biases experienced by some teachers vary according to their sex, background and faculty, according to a UNSW study of university student attitudes. 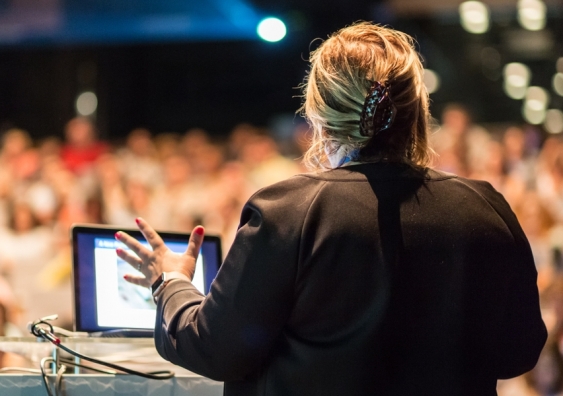 Students are more likely to rate male teachers higher than their female counterparts in some areas of STEM and Business, according to Australia’s largest review of student experience surveys.

The study, published today in PLOS ONE, examined almost 525,000 individual student experience surveys from UNSW Sydney students from 2010-2016 across five faculties. About 2400 courses and 3100 teachers were reviewed in the study, the first to examine the interaction between gender and cultural bias.

“These results have enormous flow-on effects for society, beyond education, as over 40% of the Australian population now go to university, and graduates may carry these biases with them into the workforce,” said Associate Professor Yanan Fan, lead author on the study and statistician from UNSW Science.

'The results show universities must be models of equity and diversity in order to break down inequalities that persist in even the most progressive of workplaces.'

“In the Business and Science faculties in particular, male English-speaking teachers have the highest probability of getting the highest possible grade at six, out of six possible scores,” Associate Professor Fan said.

In Arts and Social Sciences, there was no statistically significant bias against female teachers. The results suggest that where there is a larger proportion of female teachers, such as in Arts and Social Sciences, there is less bias. Bias was observed, however, against male non-English speaking background teachers when evaluated by local students.

“The results show universities must be models of equity and diversity in order to break down inequalities that persist in even the most progressive of workplaces,” said Professor Merlin Crossley, UNSW Deputy Vice-Chancellor Academic.

“We regard student experience surveys as essential, but we have to know how to interpret the results in order understand unconscious bias and how we can bring about change. UNSW is driving a strategy that embraces diversity and we believe these biases will diminish over time. Diversity is a great strength of UNSW and we must keep celebrating it,” said Professor Crossley.

Professor Crossley pointed to unconscious bias training, one of the key initiatives of UNSW’s Equity, Diversity and Inclusion Board, as a program that tackles often hidden beliefs and attitudes about gender and culture.

In 2017, UNSW appointed Professor Eileen Baldry as UNSW’s first Deputy Vice-Chancellor Inclusion and Diversity. One of the key objectives of the role, and of UNSW’s 2025 Strategy, is achieving gender equity targets at all staff grades. 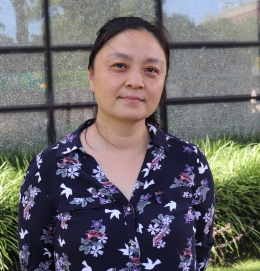 Associate Professor Fan said there was growing evidence to suggest that all aspects of employment, from hiring to performance evaluation to promotion, were affected by gender and cultural background.

“Reducing bias will have great benefits for society as university students represent a large proportion of future leaders in government and industry,” said Associate Professor Fan.

Dean of Science at UNSW and co-author of the study, Professor Emma Johnston, said encouraging more women at the professorial level, in leadership positions and in membership of key committees, would help shrink these biases.

“We need to continue to support women at all levels of academia in STEM across Australia, in order to smash stereotypes that create the partiality that exists within our community.”

“We have clear targets for more gender diversity, particularly at the top. The Science Equity, Diversity and Inclusion working group is crucial for improving the number of women at all levels and helping to remove unconscious bias in performance evaluation,” said Professor Johnston.

'Male teachers are most likely to rate highly in university feedback': read The Conversation piece on this study by Merlin Crossley, Emma Johnston and Yanan Fan.