Professor John Church wants everyone to speak up about one of the biggest issues facing the world. 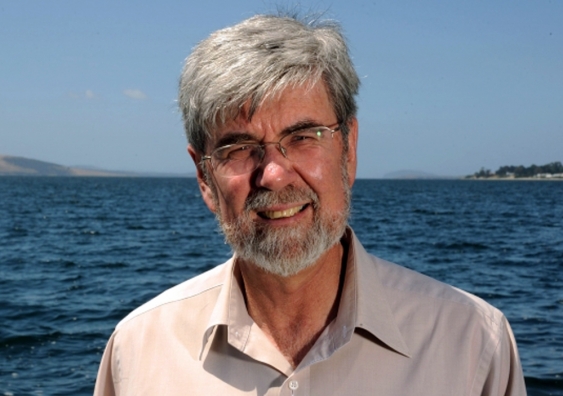 Professor John Church – the world's top scientist in sea level research – has always had a desire to understand the world. He describes himself as a ‘curious child’ growing up.

“I think it really came from my dad,” he says.

Professor Church’s father was a country doctor with an avid interest in astronomy. Professor Church would often join his father on star-gazing trips and talk with him about the biggest science issues of the time.

At the forefront of climate change research and international policy

This innate curiousity has been a guiding force for Professor Church over three decades, steering his research into climate change and the role played by oceans.

An oceanographer, Professor Church has linked in situ and satellite observations with modelling, research that has been crucial in creating a global picture of climate change. His analysis identifies warming oceans, melting glaciers and the loss of mass from the ice sheets of Greenland and Antarctica as the cause of the acceleration of the rate of sea level rise over time.

“The key underlying factor in all of this is, of course, the human footprint through greenhouse gas emissions: they have been the dominant cause of sea level rises in the second half of the 20th century,” Professor Church says.

“If we continue on our current trajectory, 'business as usual', then sea level rise will accelerate and there will be consequences for that.”

Since the early 1990s, sea levels have been climbing at a rate of three millimetres a year, giving a mean increase of eight centimetres over the past 25 years. If greenhouse gas emissions continue unchanged, estimates suggest that by 2100, sea level rise could increase by a metre or more.

Professor Church’s work also has a lasting influence on international climate research and policy. He has been a convening author for the Intergovernmental Panel on Climate Change (IPCC), a body of the United Nations.

Recently, he became the first Australian to win the BBVA Foundation Frontiers of Knowledge Award in Climate Change, one of the world’s major science awards.

When Professor Church was first approached to co-author the 2001 IPCC report, he recognised the enormity of the role.

“It was a tremendous experience,” he says.

“There is a lot of pressure involved. The culmination of this effort is five days of intense negotiations, going through the report line by line with governments.”

Professor Church says the most satisfying part of co-authoring the IPCC report is not only successfully communicating years of research to government bodies, but also contributing meaningfully to public debate on the issue.

“Climate change is a critically important issue affecting all of society and, ultimately, society has a major impact on deciding what the policy will be.” 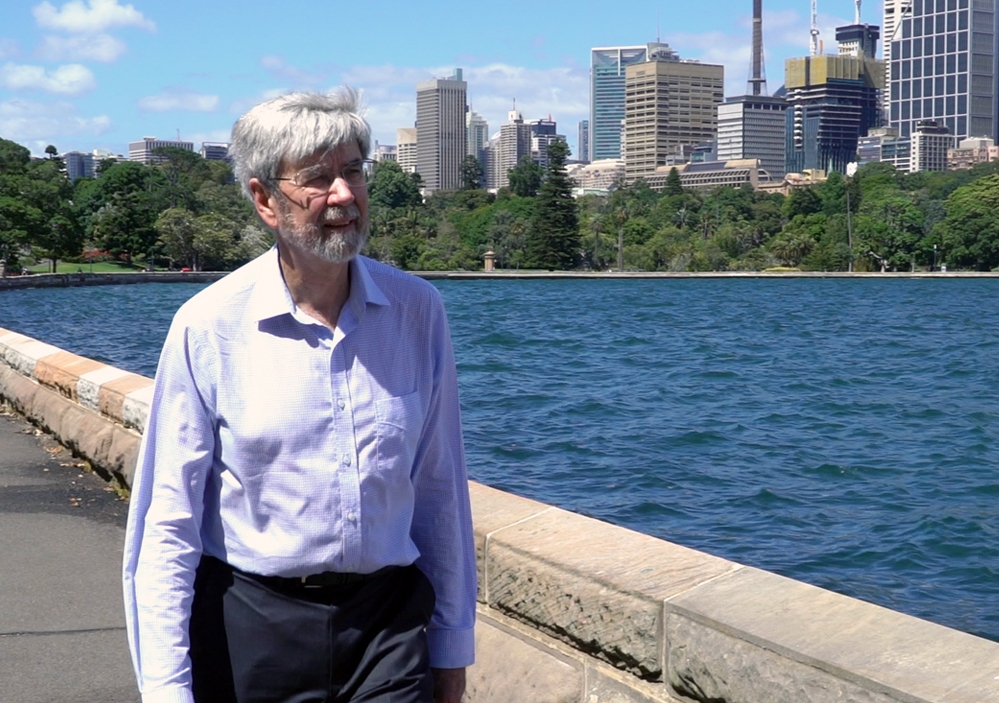 Professor John Church is a vocal advocate for awareness and action for climate change.

An issue close to home for all

Climate change has worldwide ramifications – from coastal regions in Australia and Pacific Islands nations to the delta regions of the world, such as Bangladesh.

About 1.5 billion people live within one metre of current high tide levels. With more people moving to coastal areas, larger populations are becoming vulnerable to more frequent flooding events, with the risk intensified by climate change.

“We as scientists need to communicate with politicians, industry and also the public.”

With unmitigated emissions, Professor Church is projecting that sea level change this century will affect tens to hundreds of millions of people.

“We have to adapt and learn how we are going to live with rising sea levels … people will be forced to move from their location either temporarily or permanently,” he says.

“If we continue on our current trajectory, ‘business as usual’, then sea level rise will accelerate and there will be consequences for that.”

Speaking up for climate change action – at every age

Professor Church actively communicates these important consequences to the public. He believes knowledge and awareness are crucial in decision making at local, national and international levels.

He is a vocal advocate of awareness and action for climate change on the public and academic stage.

“We as scientists need to communicatewith politicians, industry and also the public,” he says.

He says this responsibility belongs to everyone, regardless of their place in society.

In December 2018, thousands of students in Australia united to strike against climate change, calling for an end for political inaction on the issue.

“I think this is a wonderful example of leadership by students and future generations,” says Professor Church.

“I just wish our current crop of politicians could actually learn something from them.”

Professor Church joined UNSW’s Climate Change Research Centre in January 2017 after a long career at the CSIRO. He is part of the first intake in the SHARP scheme, an initiative of the UNSW 2025 Strategy to recruit world-class researchers to the University.