OPINION: Australia is well placed to join the Moon mining race... or is it? 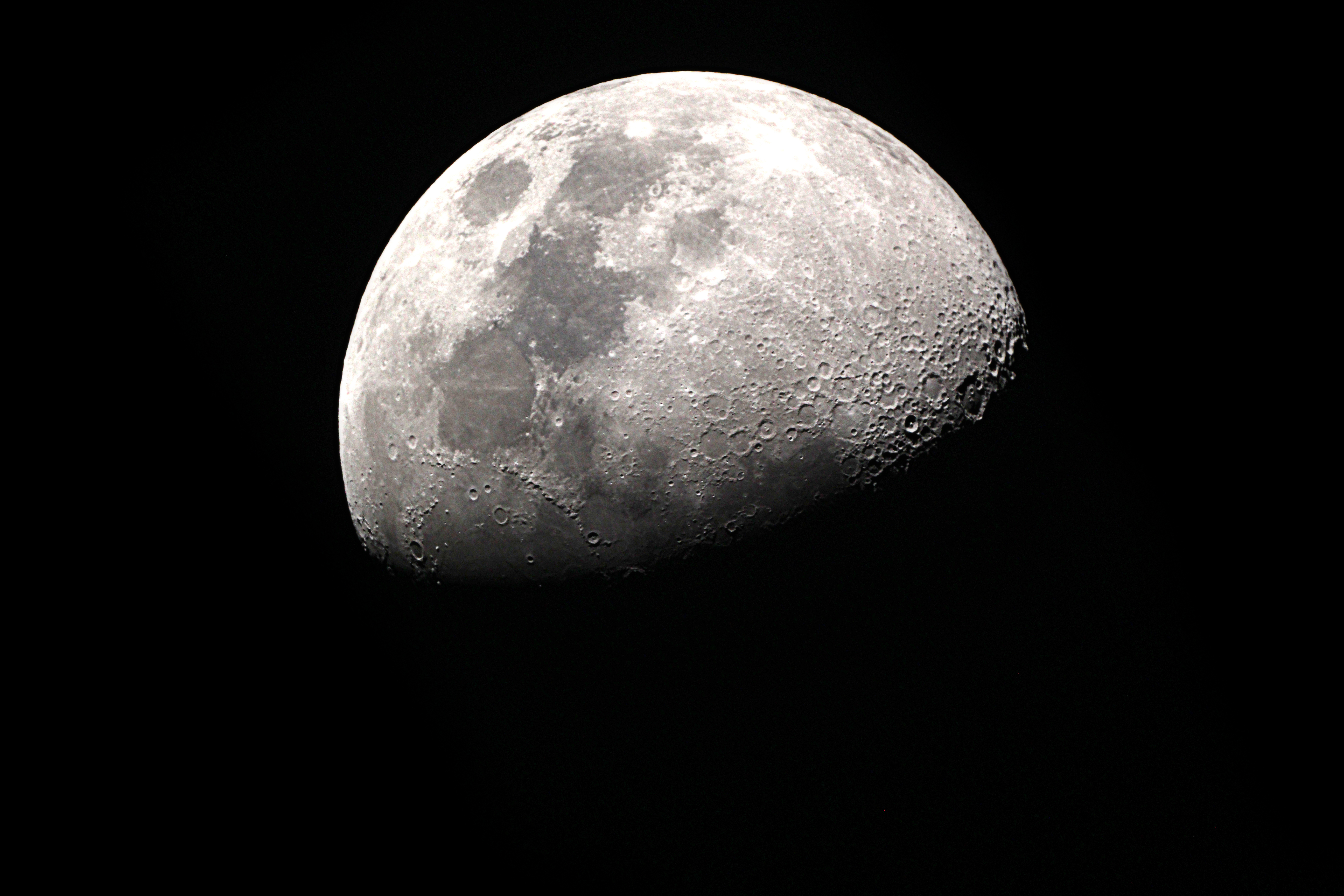 Australia has a well-earned reputation as a mining nation. Now we're moving towards mining 'off world', on the Moon.

It’s 50 years since man first stepped on the Moon. Now the focus is on going back to our nearest orbiting neighbour – not to leave footprints, but to mine the place.

But do we have the drive and determination to be part of any mining exploration of the Moon?

As far as space goes, the Moon is sexy again. Within the past three months:

Not to be outdone, there is an Australian angle. We at the Australian Centre for Space Engineering Research (ACSER) announced our Wilde mission to extract water from the shaded craters at the Moon’s poles.

The Australian angle is important. With the establishment of Australia’s Space Agency, there is a need for us to try to establish niches in space, and it makes sense to exploit our strengths in mining to do so.

This is consistent with one of the agency’s priorities of:

… developing a strategy to position Australia as an international leader in specialised space capabilities.

Rio Tinto is developing autonomous drilling and that’s the sort of thing you will need to do on Mars and on the Moon. While we’re drilling for iron ore in the Pilbara, on the Moon they might be looking for basic resources to survive like soils, water and oxygen.

The ultimate aim of space mining is to exploit asteroids, the most valuable – known as 511 Davida – is estimated to be worth US$27 quintillion (that’s or 27x1018 or 27 million million million dollars). Another estimate puts that value closer to US$1 trillion, which is still a lot of potential earning.

The opportunities are enormous, but the risks are high too – risks with which mining companies are currently not familiar. The high-level processes are familiar such as exploration (prospecting), mining methods, processing, transportation, but the specifics of doing those things in such challenging conditions – vacuum, microgravity, far from Earth, and so on – are not.

The research we are proposing for the Wilde project aims to start chipping away at reducing those perceived risks, to the point where big miners are more comfortable to invest.

When it comes to trying to determine from these treaties whether space mining is allowed, there are two problems.

First, the treaties were drafted at a time when the problems they were trying to avoid were geopolitical. Space activity was considered to be the realm of nation states and they wanted celestial bodies not to be considered property of any nation states.

Second, commercial exploitation of resources is never explicitly mentioned. (A third problem could be that the treaties have never been tested in court.)

This creates a situation in which the interpretation of the treaties can lead to strong support to both sides of the argument. For instance, Article 1 of the Outer Space Treaty says:

The exploration and use of outer space, including the Moon and other celestial bodies, shall be carried out for the benefit and in the interests of all countries, irrespective of their degree of economic or scientific development, and shall be the province of all mankind.

This could preclude commercial development.

But the same article also states:

This could enshrine the right to use those same resources.

There are similar disputes about what exactly was meant when other articles in that treaty refer to sovereignty, appropriation, exploration and use.

The Moon Treaty deals with scientific and non-scientific use of space resources. Article 11 states that the Moon and other celestial bodies and their resources are the common heritage of all mankind (a less gender-specific phrase would be “all humanity”), and that the exploitation of resources would be governed by an international regime, not defined in the treaty. It also dictates “an equitable sharing by all States Parties in the benefits derived from those resources”.

On the face of it, this may appear to put signatories to this agreement at a disadvantage, by constraining them as to what they can do.

Other global commons such as the high seas, Antarctica and geostationary orbit are well regulated by comparison, and given that the Moon Treaty envisages that “regime” of rules, then it may be time to define that regime, and, as a Treaty signatory with an interest in space resources, Australia has the motivation to lead that discussion.

How that initiative will evolve will depend on various factors, but the next time it gets a public airing, at the Off-Earth Mining Forum in November, we hope to have made significant progress.