OPINION Beyond Opal: a 10-point plan to fix the residential building industry 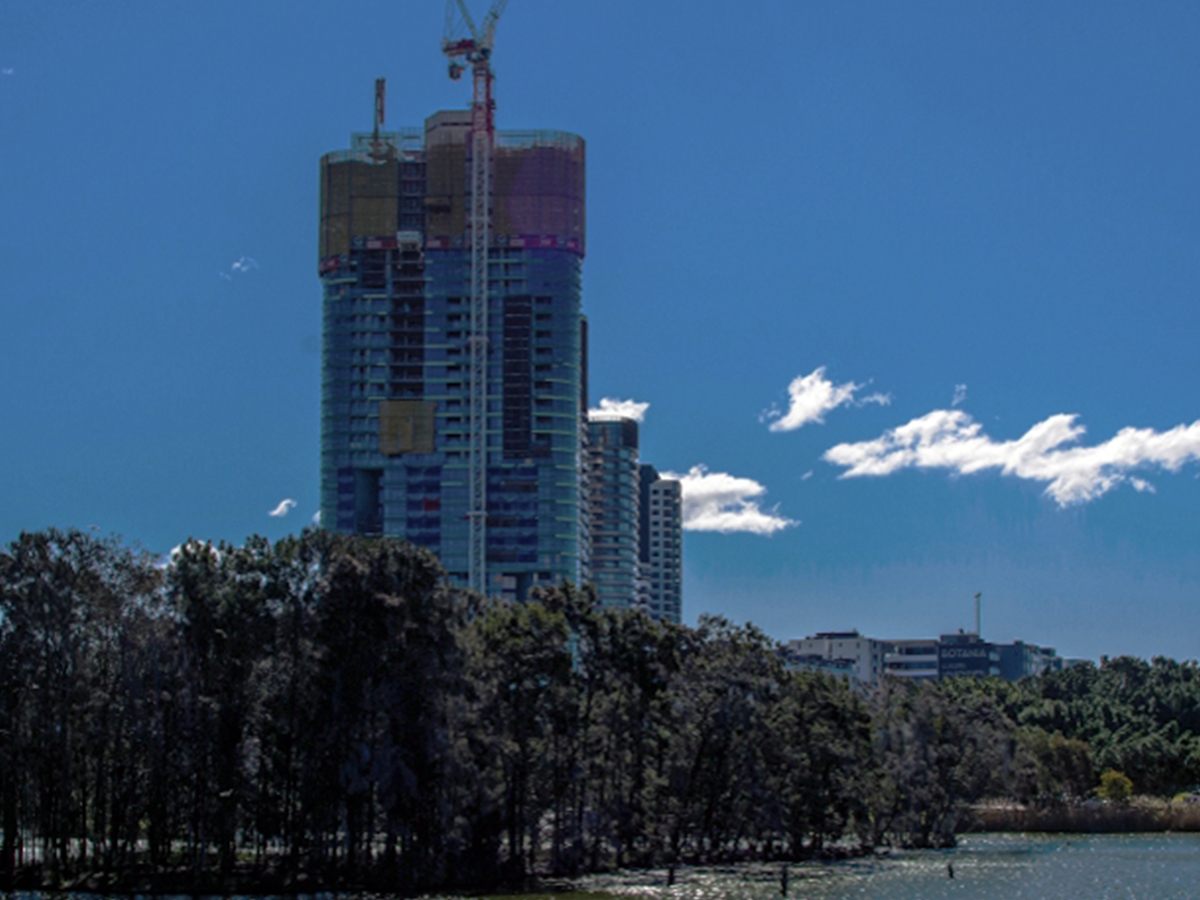 The failure of the Opal Tower building in Sydney has highlighted the poor quality of speculatively built multi-unit housing in Australia.

The tower’s 392 apartments were evacuated on Christmas Eve when residents heard loud cracks and defects were found. So far, the only reaction from government has been a knee-jerk promise to crack down on shonky building certifiers (that’s you Matt Kean, minister for innovation and better regulation in New South Wales). Unfortunately, there is no evidence this will make any difference.

Planning policies embraced by the NSW and Victorian governments mean a greater percentage of new housing is being constructed in tall multi-unit developments than ever before, particularly in Sydney and Melbourne.

Between 50% and 80% of multi-unit buildings have defects serious enough to be the subject of strata committee involvement. Possibly close to 100% have significant defects at completion. Most of the problems are waterproofing issues (which may not be evident for years), malfunctioning services or a lack of proper compliance with fire codes and standards.

We can only fix this problem by changing the culture of the residential building industry.

We don’t need another royal commission. Governments could implement all of the suggestions below using their existing powers.

Two Torrens title townhouses can be built on a normal single-house quarter-acre block. Low-scale buildings will still suffer from defects, but are less problematic to build, inspect and repair than tall buildings and use simpler technology.

2) In the short term, provide occupation certificates to new residential buildings taller than three storeys only if they comply with an enhanced protocol of regulations and oversight.

State government would implement this, with a focus on waterproofing and fire performance.

A suitable code, standards and protocols could be developed in a few weeks. The necessary people to provide independent oversight could be drawn from qualified architects, builders and engineers who are able to pass a probing exam. They would be independent of the design and construction team. The government would fix their fees.

3) Develop a program to enhance the standards for residential building standards in the National Construction Code (NCC).

The current NCC codes for Class 2 buildings (home units) favour innovation and cost reduction over consumer protection. This is the wrong way around for housing. Section F, which covers health and amenity (including waterproofing), is weak and must be strengthened.

The minimum standard permissible would comply with the enhanced standards. The NSW Building and Construction Council promoted a scheme in the 1990s but failed due to lack of government support. It was a good idea then, and it is still a good idea now.

This would be a permanent version of the short-term scheme. If a building goes bad, the QP could lose the right to practise as a QP as well as being liable to the owners.

6) Revitalise trade training and certification to ensure all trade workers are properly trained and certified.

Many trades on building sites have no training and are not licensed. The requirement to read directions and document work against procedures means everyone on site must be functionally literate. The goal should be to have 30% of people working on site at Certificate 4 level by 2025. 100% of building workers should be literate by 2025. This should be a national requirement, checked by inspectors.

7) All leading hands for any trade should be educated up to Certificate 4 level.

This should be independently verified to cut out shonky training providers. Leading hands in all trades should be licensed and responsible for the work they do.

8) Enhance licensing of builders and subcontractors to ensure people in charge on site are educated beyond Certificate 4.

All people occupying construction roles with management responsibility should have valid qualifications in architecture, structural engineering or building.

Unfair commercial pressures are at the heart of much bad building. We should do more to cushion the smaller players from the larger ones.

10) And, while we are at it, we should ensure a value-capture process accompanies the development of tall residential buildings so the cost of upgrading social infrastructure is recovered.

High-density, high-rise buildings massively increase loads on socially owned infrastructure, such as schools, libraries, hospitals, parks and sporting facilities. The developers of tall buildings should be made to contribute adequately to the economic cost of enhancing these provisions, which can involve solutions that are unusually expensive, such as high-rise schools.