Whatever the recommendations of the banking royal commission to be made public on Monday, customers of our recalcitrant financial institutions are in for a rough ride. 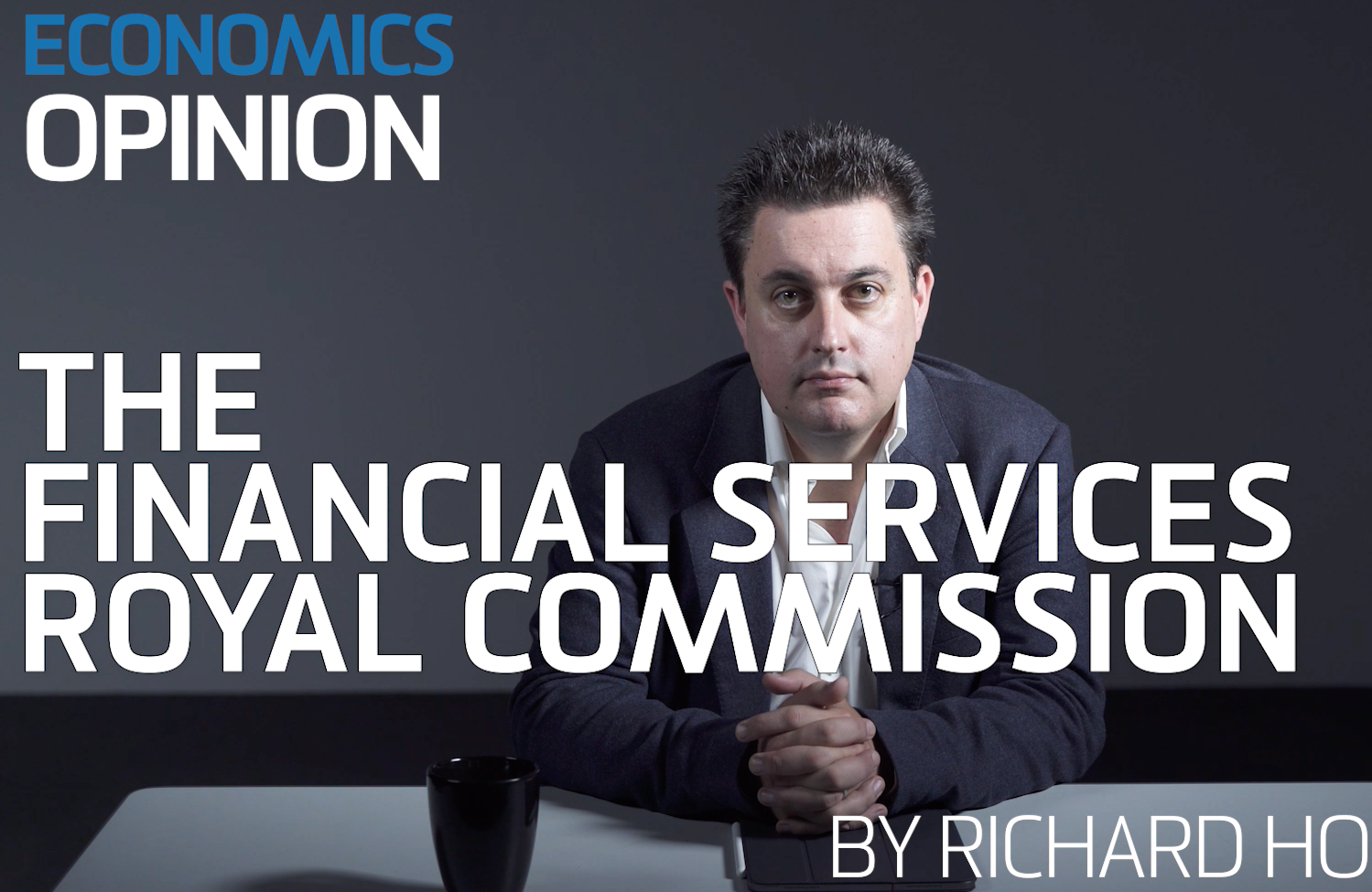 UNSW Business School academics say the introduction of a super-regulator and penalties for the misconduct of financial institutions could be part of proposals in the upcoming financial services royal commission report.

“It’s certainly quite possible that there’ll be some kind of super-regulator created that could encompass both APRA and ASIC’s roles in various things – or they could be strengthened powers,” says Professor Richard Holden.

School of Taxation & Business Law Senior Lecturer Gordon MacKenzie expects there will be more surveillance and enforcement powers given to the regulators. 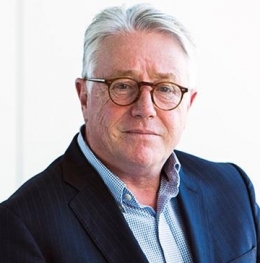 He believes penalties need to be in place to deter banks and financial institutions from future misconduct. “Currently there is an obligation to act honestly, efficiently and fairly but if they breach that, there’s no consequence.”

It has been a little more than a year since the banking royal commission was established and Kenneth Hayne QC was appointed Commissioner of the inquiry into "misconduct in the banking, superannuation and financial services industry".

It has been a monumental effort to meet the government deadline of 1 February 2019, with legal professionals on the commission having regularly worked 15-hour days and weekends.

More than 10,000 submissions were received, mainly from the banking and superannuation sector, with an acute focus on personal finance, superannuation and small business finance. More than 130 customer and bank executives witnesses were interviewed, with an additional 400 witness statements. The behaviour of 45 financial institutions and organisations was examined.

In September 2018, the royal commission released a scathing interim report into the transgression and impropriety of the banking, superannuation and financial services sector.

In a damning report, Commissioner Hayne wrote that greed was often the reason why there had been a dereliction of service to the customer, saying it was the “the pursuit of short-term profit at the expense of basic standards of honesty”.

According to UNSW Business School’s Gordon MacKenzie, the general public have become cynical. “I don’t think it’s an overstatement to say that some of the activity of these organisations has not been up to par and caused people to by cynical or otherwise look at them uncomfortably.” 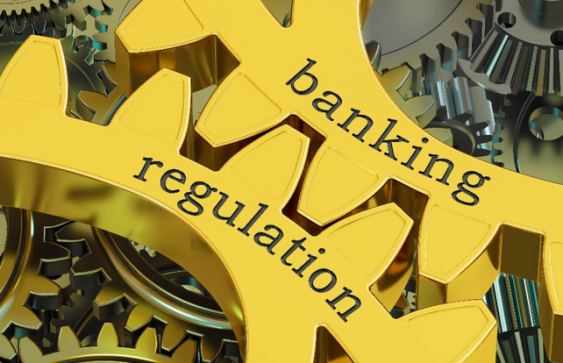 Professor Holden, who is Professor of Economics at UNSW Sydney, says: “I think it’s clear that the banks behaved badly, they breached anti-money laundering provisions in some instances. They weren’t transparent with their customers and they charged fees to people they clearly should not have … I think the main thing is the behaviours, and taking action to prevent those behaviours in the future.”

Scott Morrison and his government will receive the report today and it will be released in the public domain on Monday 4 February 2019 at 4.10pm. Banks, financial institutions and regulators are likely to come under intense scrutiny for their misconduct but this is a process that needs to take place for the public to regain trust in financial institutions.

“Hopefully the result of the royal commission will restore people’s faith in these organisations because they are vitally important … a majority of Australians (over 90%) have money in superannuation funds and of course the banking system is vitally important to Australia because it moves money around, from people who are saving money to people who need those savings … so we do need to make sure that the person on the street has faith in it.”

Edge of your seat time for financial institutions

Professor Holden believes Commissioner Hayne has a reputation for not doing anything too dramatic, as was shown in the interim report, where he insisted the existing laws needed to be better enforced rather than the introduction of new laws.

Despite the dissatisfaction of many, the report could signal yet more bad news for customers. Professor Holden thinks in the short term it could prove tough for borrowers: “In the long run, I think they’ll be able to have more confidence in financial institutions – so we can expect dead people not to be charged fees after they’ve passed away. But in the short term it’s probably going to lead to a further contraction in credit. We’ve already seen in a 25% odd reduction in the amount of money that prospective home owners can borrow. So, in the short run, actually it could be quite negative for a lot of Australians.”

When the financial services royal commission interim report was published last year, the ruinous assessment of Australia’s financial institutions was met with a very sombre response from the Australian Banking Association’s (ABA) Chief Executive Anna Bligh. “Make no mistake, today is a day of shame for Australia’s banks … having lost the trust of the Australian people, we must now do whatever it takes to earn that trust back.”

The banks and financial institutions might yet have to endure more days of uncertainty and shame. But the big question is for government: just how many of the royal commission's recommendations will Prime Minister Scott Morrison and his leadership adopt to change the culture of the banking and financial services sector?