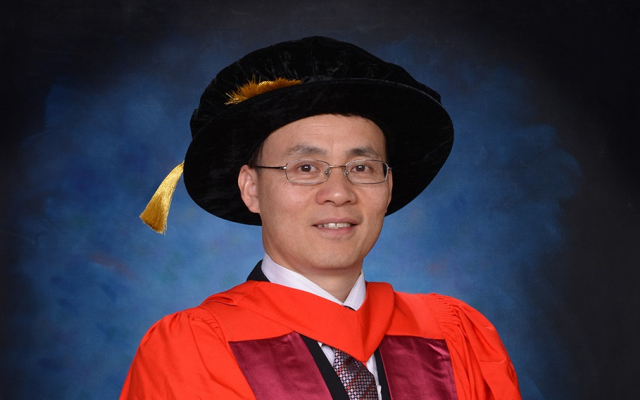 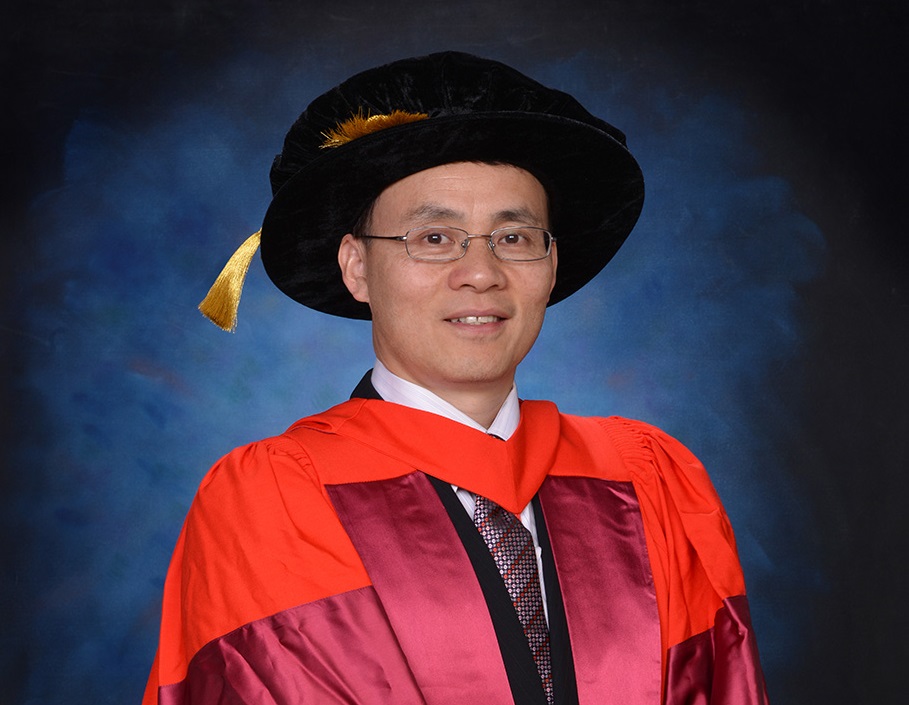 Professor Xiao-Lin (Joshua) Zhao has been appointed as the new Associate Dean (International) for UNSW Engineering.

Professor Zhao is currently at Monash University and the faculty is looking forward to welcoming him at UNSW in April 2019.

He began at Shanghai Jiao Tong University where he commenced study at just 16 years of age. Graduating in 1984, with a Bachelor of Mechanical Engineering, he went on to study his Masters degree in the same field. He graduated in 1987 and came to Australia in 1988 to study at the University of Sydney, this time in the field of Civil Engineering, receiving his PhD in 1993. He also received a Doctor of Engineering (higher doctorate) from the University of Sydney in 2012.

In 2001 Professor Zhao was appointed Chair of Structural Engineering at Monash University. He completed an EMBA from the AGSM in 2007, making him an alumnus of UNSW. Zhao has received several prestigious fellowships, such as the von Humboldt Fellowship of Germany, JSPS (Japan Society for Promotion of Science) Invitation Fellowship of Japan, Distinguished Visiting Fellowship Award from the Royal Academy of Engineering, UK, Visiting Professorship Award from Swiss National Science Foundation, National “1000-Talent” Chair Professorship and Chang Jiang Professorship of China.

He has received 25 grants from the Australian Research Council and served on the ERA (Excellence in Research for Australia) Research Evaluation Committee for Engineering and Environmental Sciences Cluster in 2015 and 2018. He has also supervised 40 PhD students to completion.

"I am excited for what Professor Zhao will bring to the Faculty and look forward to his arrival," says Professor Hoffman.