The question we are all asking: how will the royal commission report bring fairness to financial services?

There are five key areas where the imminent financial services royal commission final report can propose change to protect consumers from the abuses endemic in these industries. 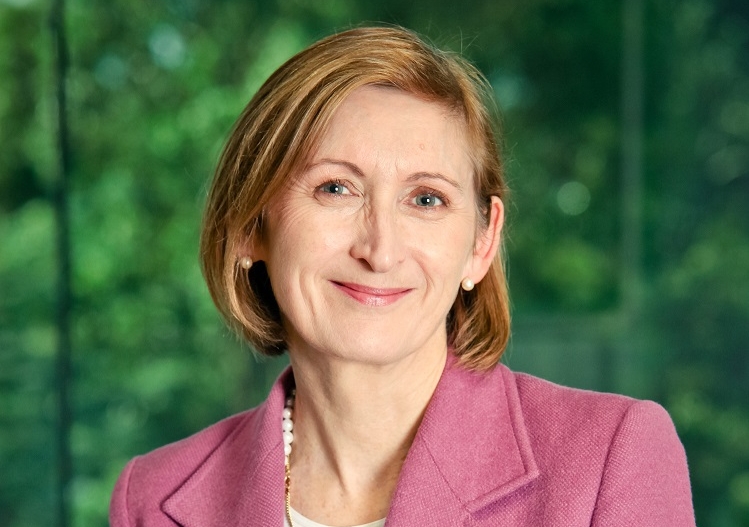 Much is expected from the final report of the Royal Commission into Banking and Financial Services which is to be made public today. What can we realistically anticipate, given what Counsel Assisting argued and the questions the Commissioner, himself, asked?

The report will focus on financial institutions acting legally. The Commissioner commented in the first phase of hearings that “The bottom line is: be honest, be fair to your customers.” He went on to say, in particular do not mislead customers, and keep the financial promises you have made to induce them to deal with you. That is the heart of the departures from law and the ‘community expectations’ he was asked to explore.

There will be recommendations for civil penalty and criminal action against both institutions and bank executives. This is most likely where they were given legal advice as to lawful conduct which was ignored. However, it is also possible that superannuation trustee boards will receive adverse enforcement recommendations: the Commissioner raised the possibility of criminal proceedings for super trustees. Legality also means redress and compensation, and community expectations demand regret and change. There may also be recommendations for action against institutions that were slow to remediate. The Commissioner signalled his views when he asked: “Does the community expect financial service entities who are faced with allegations of inappropriate conduct, in effect, to face up to it, fix it, quickly?” Surely it’s a rhetorical question.

There will be recommendations for regulatory change. Many suggestions have been floated, but the most likely changes are in superannuation. Here financial consumers are especially vulnerable and, by comparison with banking and insurance, regulators have much less incisive powers. Superannuation trustees are also susceptible to the conflicts of interest of vertical integration, where one company controls more than one stage of the supply chain.

It is the role of regulators to act so consumers can have confidence in the institutions they deal with. It is the Commissioner’s view that “ASIC rarely takes court action, and APRA never does”. Greater powers to take action against superannuation trustees who fail to act in the members’ interests are likely – perhaps even regulators’ powers to give directions or even levy a capital charge are possibilities. In the UK, the pensions regulator is separate from the conduct and prudential regulators, so hiving off a super regulator from existing regulators is a probability. What is certain is that there will be increases to the powers of super regulators and a lot of encouragement to regulators to denounce poor behaviour and take legal action wherever the misconduct occurs. They will need a matching commitment of political will and funding from politicians.

Another area of change will be conflicts of interest. With three of the large banks abandoning vertical integration, the Commissioner may not spend so much time on this. There are plenty of other types of conflicts: in remuneration, in trustee decision-making in super and in managed investments.

There are conflicts everywhere in the remuneration of intermediaries who work with banks: financial advisers, mortgage brokers and insurance agents. All of these areas are regulated differently at present, even though they all operate on variable remuneration and all have the risk (realised in the misconduct the Commission revealed) of distorting advice and damaging consumers. Recommendations may simplify these varying remuneration rules by treating them alike. One recommendation the Commissioner may make is that any variable remuneration that is permitted is linked not to individual sales revenue but to the overall profit of the institution. Regulators may be given greater powers (for example, directions powers) to deal with related conflicts more quickly and efficiently. Outside super there are already plenty of laws which could bring providers to account for conflicts, and the report will encourage them to be used: either by regulators’ action or class actions.

The final area – and most important of all for sustained change – is in culture and governance. This is closely related to remuneration and legal accountability, mentioned above. This is the area which will supply the long-term answer to the question raised by the Commissioner in the Interim Report and asked by all Australians: “Why were the breaches so many and so widespread?” While culture and governance were mentioned a lot in passing, there are few concrete indications of what the Commissioner might do in this area, as the policy phase was less issue-focused than the earlier ones had been.

In the Interim Report, the Commissioner ties culture and governance to remuneration very tightly. As previously mentioned, we can expect recommendations for change in remuneration, which try to loosen this connection, or greater safeguards around it, especially in senior executive remuneration. On the governance side, the hearings suggest there will be recommendations about bank board minute taking, and recordkeeping more generally. No big-picture changes – such as the requirement to have a Retail Customer Committee of the board (alongside audit, remuneration and risk), or to institutionalise the role of independent customer advocates in banks – were canvassed, but they may be made.

Banks will need first to decide what their overall purpose is and how to balance the tension between customer and investor interests. High and low, they will need new recruits with a greater sense of public purpose than in the past, and greater empathy and capacity to meet and understand consumers. Training will have to change, and so will remuneration and consequence management. Products will have to change: they will need to better meet customer needs and be less geared to supplying income streams to institutions, or even to taking advantage of the consumer. It is to be hoped that, in the final report, the Commissioner has brought home recommendations to encourage future work like this. In the end it is this kind of change which will deliver a financial return to banks as well as deliver the Commissioner’s non-financial bottom line: ‘Be honest, be fair to your customers.’

Dimity Kingsford Smith is the MinterEllison Chair in Risk and Regulation/Deputy Director (Research) of the Centre for Law, Markets and Regulation, UNSW Law.