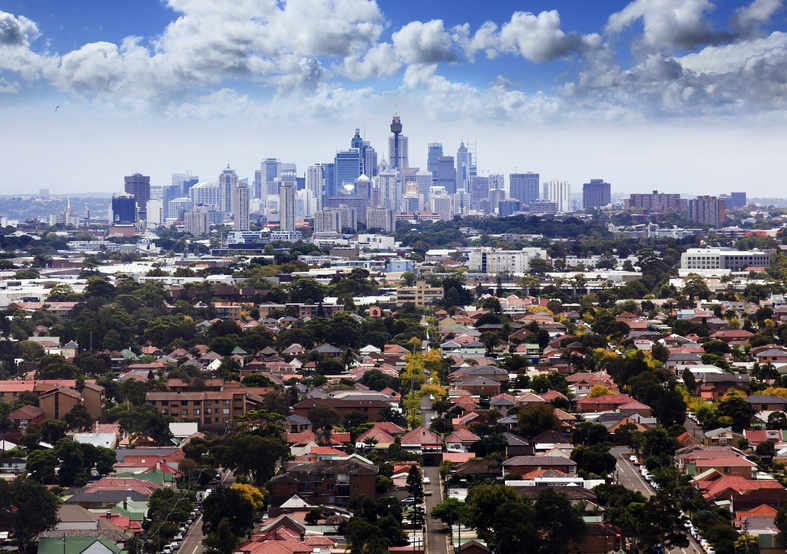 Sydney needs to have more affordable homes at reasonable distances from where people work if the government wants to boost productivity in the city, according to a UNSW study.

The Strengthening Economic Cases for Housing report by the UNSW City Futures Research Centre shows that housing has a substantial impact on the economy.

“The conventional view in Australia is that housing expenditure is primarily a social role of government,” lead researcher in the study, Visiting Professor at the UNSW City Futures Research Centre (CFRC), Duncan Maclennan said.

“But our work shows that by building affordable housing at reasonable distances from where people work and in sufficient volume, there is a significant reduction in travel times that reduces costs to households, which also releases time for work and increases labour supply.”

The study was jointly commissioned by a consortium of not-for-profits, government and private sector organisations, including the Community Housing Industry Association of NSW (CHIA).

“So there is a productivity link. Housing policy is not just about redistribution, it’s about growth and productivity too.”

The report follows a 2018 CFRC report Better Economic Cases for Housing Policies which found the wellbeing and productivity of Sydneysiders had been impacted by a lack of affordable housing.

Professor Maclennan said the latest report assessed the economic impact of moving low to moderate income households from areas on the fringe of Sydney to better locations of affordable housing which were closer to jobs and services.

It also factored the cost to government of investing in 125,000 new affordable rented homes over 10 years in well-located neighbourhoods.

“If we ensure that these individuals had access to affordable housing and had some government grant to bring down the costs of the housing [$8500 a year over 10 years], then they would be able to save on travel-to-work times, and an average $2500 per person per year,” Professor Maclennan said.

The study found that moving workers close to a wider range of jobs would lead to a $17.57 billion boost to the NSW economy over 40 years.

Professor Maclennan urged governments to address the housing affordability problem, which he said “affects younger people, but also those up to the age of 40 in really disproportionate amounts”.

It is a common goal of housing policies that households should not pay more than 30% of their incomes on rent, he said.

The study revealed that, on average, low to middle income renters pay an average of $6000 per year more than the 30% guideline.

“That’s a huge proportion of their disposable income. It determines not only the savings of younger households, it determines when they become homeowners, it determines how they will accumulate assets throughout their lifetime.”

Professor Maclennan has called on governments to assess public policy expenditure by treating housing like roads and public transport: as economic infrastructure.

CFRC Director, Professor Bill Randolph, said the research resets the dialogue on the economic value of investing in social and affordable housing.

“It also fundamentally shifts the focus to the role of government investment in housing as a key component of economic growth in our cities,” Professor Randolph said.