Development workers must ensure they are not accidentally increasing inequality 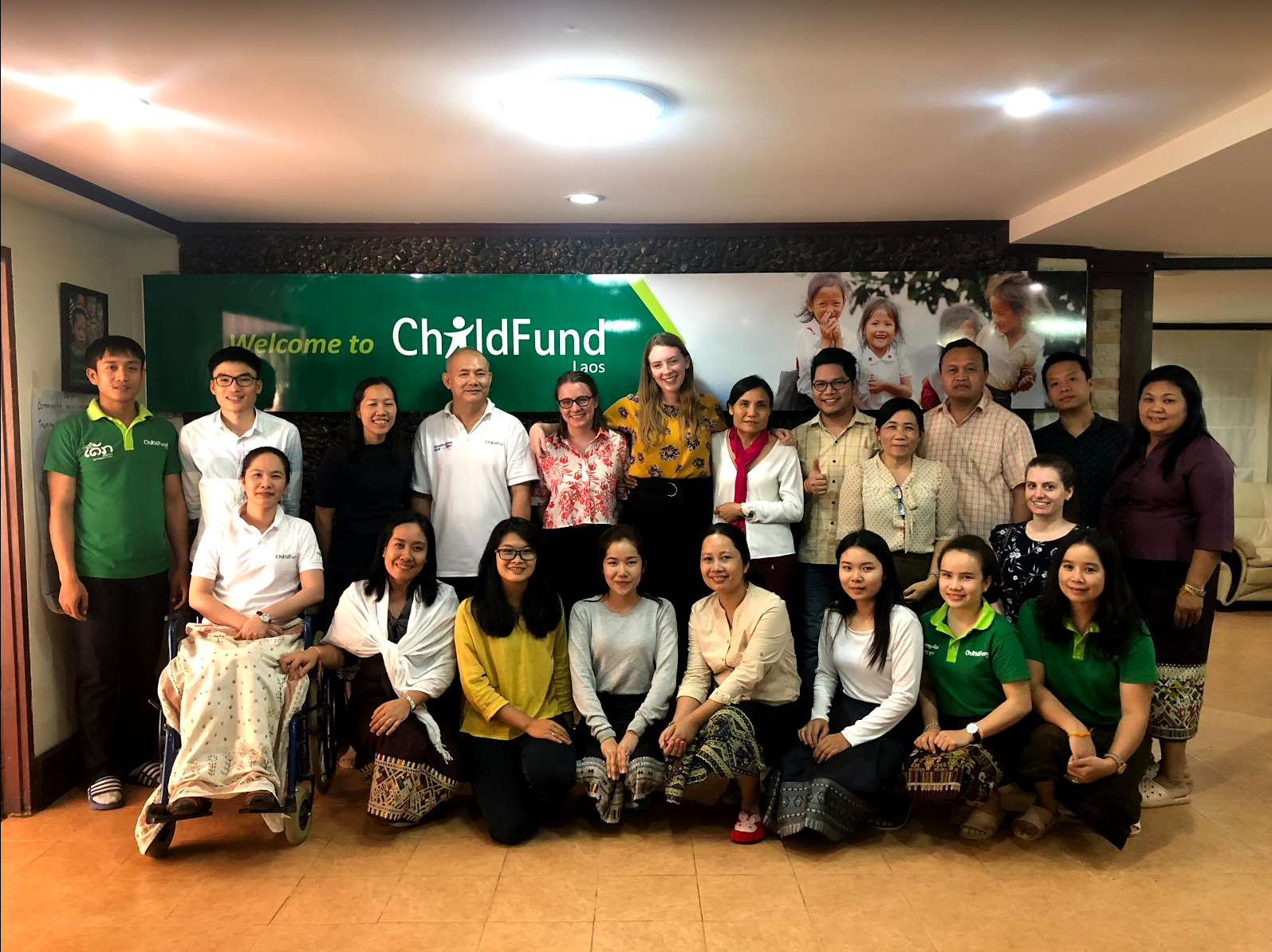 Studying development can be frustrating, overwhelming and a little confusing. Luckily UNSW, through the Global Change Internship, provided me with the opportunity to get development experience outside the classroom which helped navigate where my degree could take me. Over December and January, I spent two months in Vientiane working with ChildFund Laos as the Communications Intern.

During my time with ChildFund, I spent two weeks in North East rural Laos collecting stories from children and families. Experiencing life in the ‘field’ not only gave me new personal experiences such as eating grasshoppers or shotting Lao whiskey with local ministers, but also helped shape my perceptions of a career in international development. I think myself and many other students of development glamorise the idea of working overseas in the field but this experience helped me better understand this as a reality. Now I feel as though I have a better understanding of what I need to consider when applying for overseas jobs with non-governmental organisations (NGOs) and what I need to do beforehand to prepare myself. None of the experiences and insights I got over the two months in Laos could have been gained by sitting in a classroom, although it also made me realise the value of an academic grounding when it comes to development work.

LIVING AND WORKING IN LAOS

A former French colony and one of the few communist regimes left in the world, Laos is the only landlocked country and one of the poorest countries in Southeast Asia, which has significant impacts on their development trajectory.Laos’ current place in Southeast Asia and the wider international community made living and working there a unique experience, but I also needed to research and prepare before and during my time there to ensure I did no harm during my internship.

As the Lao government strives to achieve economic growth and bring their country out off the United Nations Conference on Trade and Development’s list of least developed countries, it is clear they are placing a much higher emphasis on economic development as opposed to human development. Human development encompasses more than just GDP growth and focuses on other factors such as health, education, agency and inequality.Despite GDP growth averaging 7.4% between 2000 and 2012 and absolute poverty halving, inequality has increased.4 During the same years, the Gini coefficient measuring inequality has increased from 0.311 to 0.364, and Laos is ranked 139 out of 187 countries for human development with a Human Development Index of 0.569. Rising inequality is especially prevalent between rural and urban areas of Laos, which is important as almost 70% of Lao people live in rural areas. Understanding the growing inequality in Laos is imperative to undertaking development work, especially when travelling to rural areas. Inequality shapes the lives of these people and when designing and implementing programs, development workers must ensure they are not accidentally increasing inequality, both within and outside rural communities.

In Laos, ideas of free speech and censorship are very different to Australia. The Lao People’s Revolutionary Party maintain control over Lao media outlets and have strict legislation on what the media can print. An important event that highlights how ‘far from a…functioning civil society’ Laos is, was the arrests of three Lao workers in Thailand in March 2016, who criticised the government on Facebook and as a result received long prison sentences.This is extremely important for development workers to be aware of. Firstly, it is important for your own personal knowledge to be aware of what you post online regarding the Lao Government or discuss with Lao people. Secondly, there needs to be an awareness that the free speech we enjoy in Australia is not available to your Lao colleagues. Lastly, being aware of this is important when working in the international development space, as you do not want to be pitching ideas that could negatively impact the role of the NGO in Laos.

Ariadne Sofianidis is a Bachelor of Social Research & Policy alumni.

This article was originally published in Politik magazine.