The annual awards are an internationally recognised honour that energise the careers of UNSW Business School students. 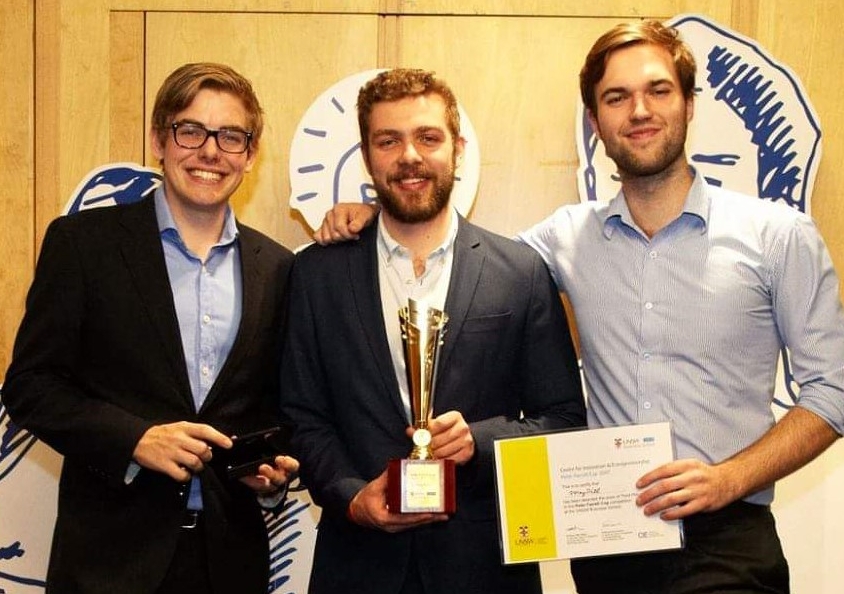 “Receiving this prestigious award gave me a lot of confidence, both for the rest of my degree and when considering which career I should apply for,” Mr Bennett said.

The annual awards are presented to undergraduates studying a UNSW Business Bachelors program who have achieved an overall mark in the top 3% of their cohort in the previous year. Postgraduates are also awarded for their outstanding academic excellence in their Masters program – the Award recognises the top student in each specialisation and is based on overall performance.

As part of the Dean’s List awards, eligible students can receive the Michael Burgess Prize, which recognises outstanding academic excellence and leadership.

Mr Bennett, a past winner of the Michael Burgess Prize and now working in management consulting, reflecting on his award: “It was extremely exciting as I was by no means expecting to be on the List! I was humbled to be recognised along with many other amazing students.”

Michael Burgess (BCom LLB 1994) was a student at UNSW Sydney before working at McKinsey and Company. He later went on to study at Stanford and work in major executive roles in the United States.

Mr Burgess said: “My goal in creating these prizes is to support the pursuit of excellence at UNSW and recognise the efforts of these outstanding students. It is important to continue to encourage UNSW students who are the future leaders both in Australia and globally to aim high.”

Those included in the Dean’s List for Academic Excellence are presented with a certificate, along with a recorded entry on their academic transcript and their names are published on the UNSW Sydney website.

According to Mr Bennett, his experiences, learnings and awards have all contributed to where he is today.

“In my experience, UNSW Sydney is a university which gives you the freedom to craft your own journey. If you are willing to seek them out, there are countless opportunities to pursue your passions (or develop new ones) and a strong support network to nurture and coach you,” he said.

“For me, UNSW Sydney provided high-quality education, industry connections and research, and a commitment to continue to improve and change.

“The Business School, in particular, attracted me due to its strong industry links as well as its support of extracurricular activities, such as start-up competitions.”