Is the Diverted Profits Tax working, ahead of Federal Budget 2019?

The federal government has a number of tools to ensure multinational corporations pay the tax we want them to, says UNSW Business School's Professor Fiona Martin. 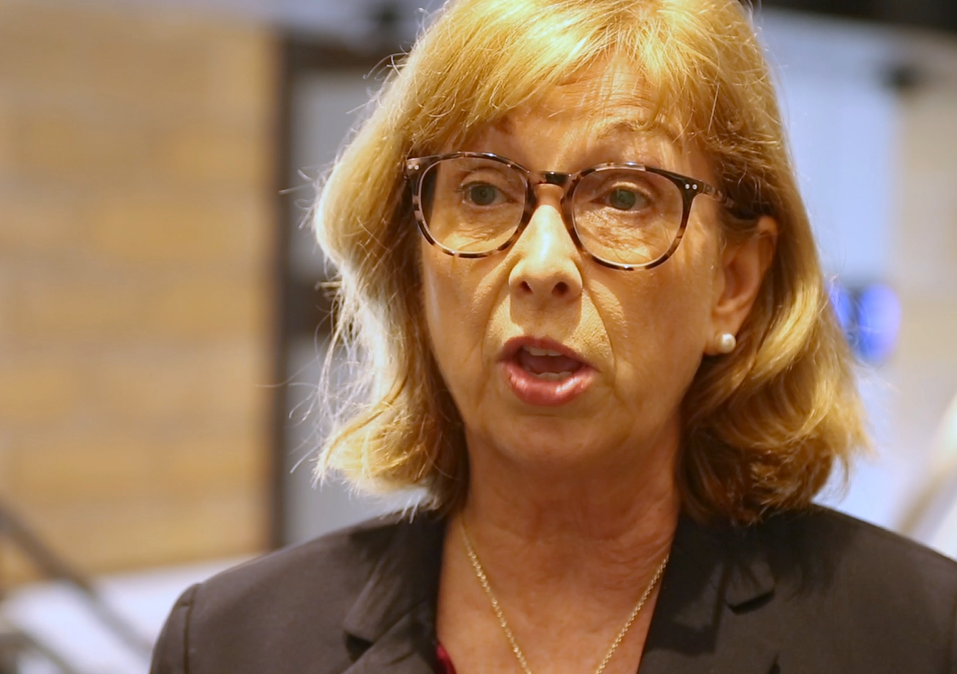 Fiona Martin, a professor in the School of Taxation and Business Law at UNSW Business School, says there is a perceived problem with many multinational corporations not paying what's considered a realistic amount of tax, and the legislation introduced in the last federal budget, the Diverted Profits Tax, doesn’t appear to have been used.

“Maybe it’s a case of every company complying with the new law – but that would be rare,” she says.

“It is a very tough piece of legislation. It imposes a 40% penalty where companies are found to have engaged in diverting profits overseas. And it's aimed at significant global entities – so the very, very large companies,” she says.

As well as this legislation, the government, through the Tax Office, has established the Anti-Avoidance Taskforce.

“The idea is that it's educative, that it works on a one-on-one basis with the representatives of these multinational corporations to see what can be done about ensuring that additional revenue is collected, in a legitimate manner. The aim is that artificial arrangements are not undertaken, and Australia doesn't lose out because of them,” Professor Martin adds.

“The aim of the legislation is to prevent the diversion of profits offshore through arrangements involving related parties. We have companies diverting profits to low taxed countries whereas the economic substance of what they were doing is in Australia.”

Professor Fiona Martin is one of several experts who will give their independent analysis of key budget 2019 measures, in a roundtable at UNSW Sydney to be live-streamed and available as a podcast to download.