Rate changes and political compromises when the Goods and Services Tax was formed did not detract from its long term value to Australia, John Howard told a UNSW Sydney conference. 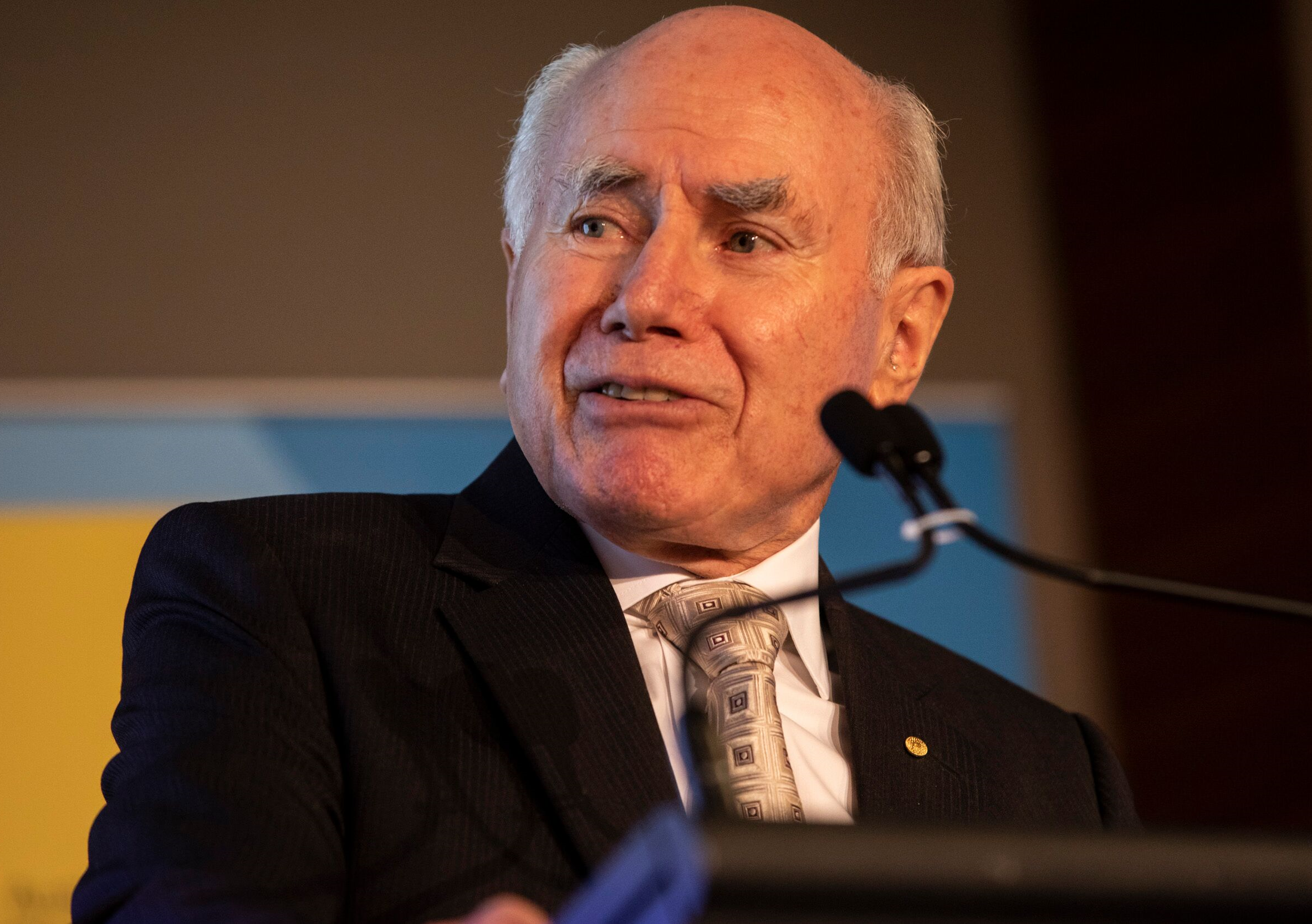 The two-day conference marked the anniversary of the Australian GST and discussed its past and future.

“We spent a long period of time creating our GST,” Mr Howard said, explaining that tax reform is never easy, and that the Australian version was watered down from its original design, to exclude food. “The purest form of GST you can find anywhere in the world is just across the ditch – that one in New Zealand.”

The Australian GST was initially proposed to be at 12.5%, and include food, but Mr Howard said after the 1998 election, when his parliamentary majority was cut to 14, it was reduced to 10% and “food was excluded from GST as a compromise”. However, he felt “it is hugely difficult to deal with exemptions. Generally, the more broadly based the tax is, the lower the rate”.

Looking back on how GST has worked in Australia, he said it was preferable to tax expenditure, as opposed to income. “Our GST compares very favourably with the rest of the world,” he said.

However, the GFC showed that when times were tight, Australians would cut back on discretionary spending, but not food which was exempt from GST, causing GST income to reduce in the GFC and cut revenue at a crucial time. “That had quite an impact on state revenues, because when it comes to the essentials, demand is pretty inelastic, and naturally people didn’t stop buying fresh food. But they might stop going out to restaurants so frequently.”

The Act, called ‘A New Tax System (Goods and Services Tax) Act 1999’, began its legal process through parliament in December 1998. UNSW is commemorating the extended parliamentary debate and consultation that took place in 1999. The tax commenced on 1 July 2000.

“I think it is fair to say the continuing strength of the Australian economy, with 25 years of continuing economic growth as viewed over the past generation, was because we have undertaken some major economic reforms,” he said.