Stephanie Bishop, lecturer in Creative Writing in the School of Arts & Media, brings a wealth of experience to her new role.

Stephanie Bishop recalls the early experience of her parents reading Grimm’s fairytales as the point when she discovered the importance of language and writing.

“The visceral force of language read aloud always had the power to draw me in,” Ms Bishop says.

“Even now when I read these books to my children, the residual impact remains the same.”

Ms Bishop began writing as a way of thinking deeply about human experience and storytelling.

“Like many writers, I write because it’s a way of making sense of the world, and of connecting with the things around me,” she says.

Ms Bishop has won numerous literary prizes, including being named as one of The Sydney Morning Herald’s Best Young Australian Novelists for her first novel The Singing. 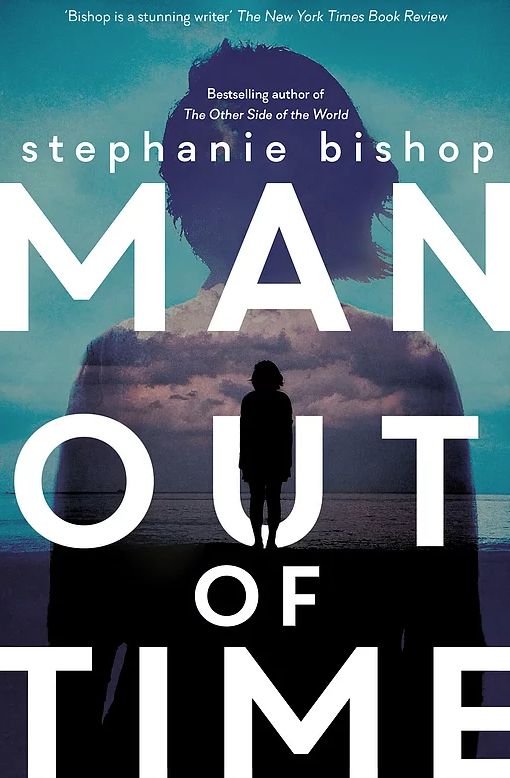 Her most recent novel, Man Out of Time, has been shortlisted for the Christina Stead Prize for Literary Fiction in the NSW Premier’s Literary Awards and longlisted for 2019 Stella Prize.

“It’s a great honour, and really thrilling to be in the company of such a fine group of writers,” Ms Bishop says.

“This acknowledgement is an incredible gift in that it is recognition of the huge amount of work that goes into writing a novel – it helps you believe in what you’re doing, and therefore to continue what you’re doing.”

Ms Bishop was recently appointed Director of UNSWriting, after being closely involved with the program since 2012.

She says she will continue to curate public events that showcase the work of prominent writers – new, emerging and established.

“This year we’re heading towards a theme of ‘Memory, Myth and Imagination’, with an emphasis on women’s non-fiction,” she says.

“I’m also hoping to broaden the activities pursued under the banner of UNSWriting to include masterclasses that will support postgraduate work in creative writing, and publishing ventures that might facilitate partnerships with the broader publishing industry.

“As a student, it can be hard to know how the ideas you encounter in the classroom are playing out in the wider world. UNSWriting events are a way for students to engage with creative and literary debates, develop their creative skills and have the opportunity to showcase their own work.”

Ms Bishop’s advice to aspiring writers is to read widely and deeply, and to write about something that is meaningful to you.