Dr Jodi Rowley explains why frogs are so vital for healthy ecosystems, how she is working to conserve them and the positive impact she has already made to the study of amphibians in South-East Asia. 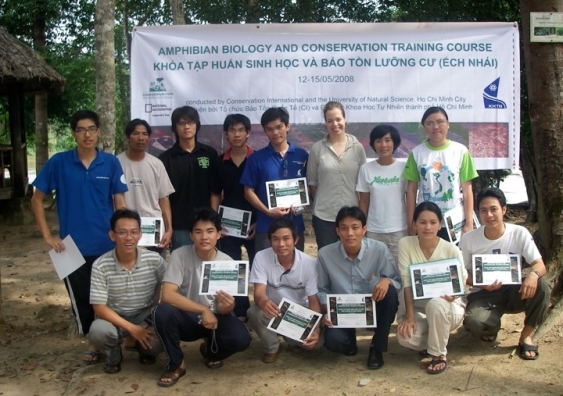 Dr Jodi Rowley has dedicated much of her career to illuminating what she calls ‘the black hole’ in the world’s knowledge of amphibian life in South-East Asia. Her original impetus started following the release of the 'Global Amphibian Assessment' in 2004 which was published by the IUCN Red List of Threatened Species.

“The report was the first comprehensive examination of how amphibians are doing on a world level and highlighted the fact that they are in a lot of trouble. Today we estimate that an incredible 42% of all known species of amphibians are threatened with extinction,” she says.   “The report also highlighted a real scarcity of information about the situation in South-East Asia, where there is major deforestation occurring, so I decided that would be one of my key focus areas,” she says.

As the Curator of Amphibian and Reptile Conservation Biology in a joint appointment between the Australian Museum and the UNSW Centre for Ecosystems Science, Dr Rowley says her work falls into four main categories: surveying expeditions, conservation assessments, capacity building and, critically, communicating the results to both the scientific and lay communities.

“On-the-ground surveying is a vital component of the work I do and since 2009 I have undertaken a total of 29 expeditions to South-East Asia. Together with local partner institutions, we have co-discovered and undertaken conservation assessments for 27 new species of frog. We found that many of these new species are threatened with extinction and at least one is critically endangered,” she says.

Although she started with a very small team, Rowley says capacity building, particularly among partner institutions in South-East Asia, is very important and she now has great connections throughout the region. 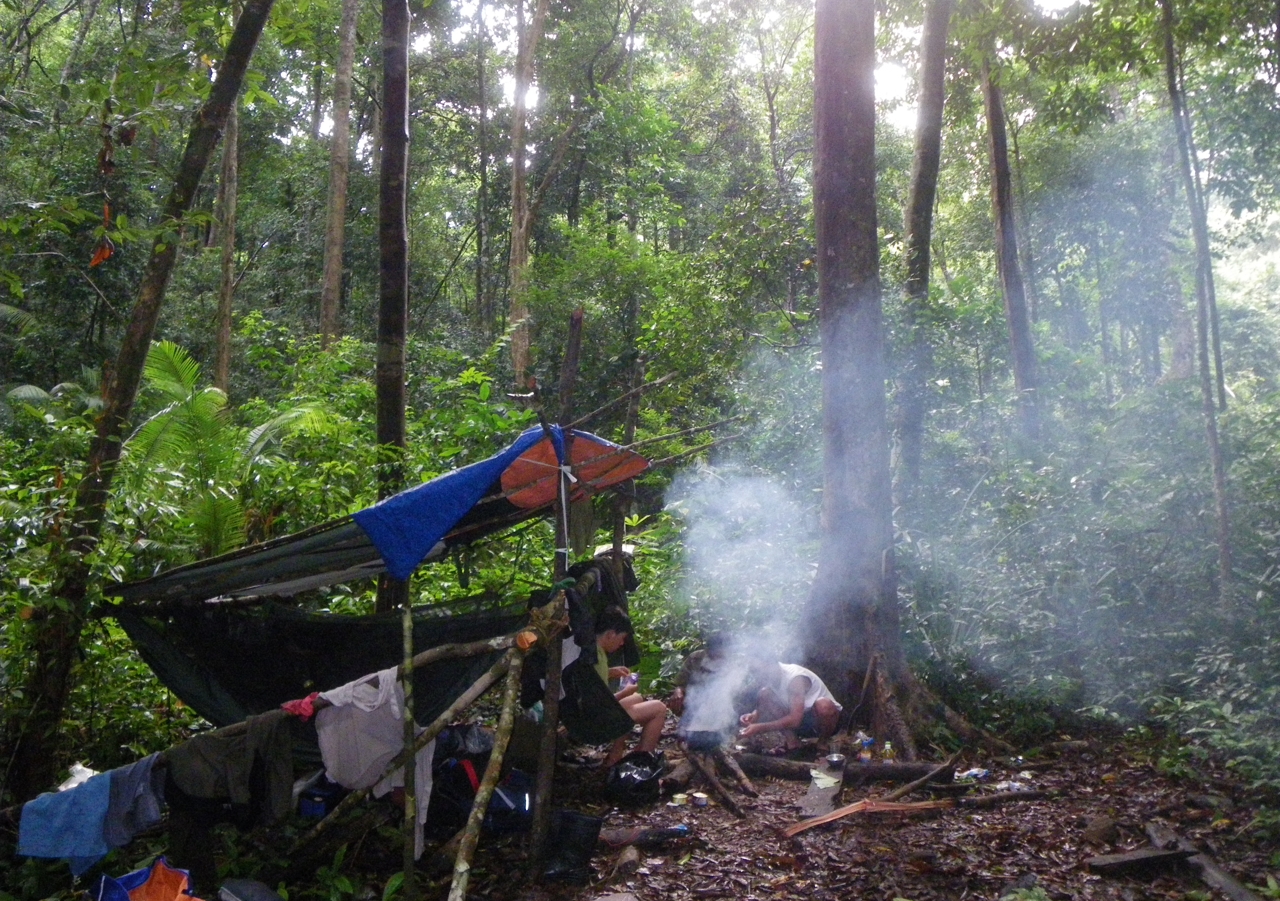 “Knowledge and skills transfer are vital, and I have worked hard to establish and grow long-term local and international partnerships, attract research students in Australia and in South-East Asia, develop training courses and workshops, take students into the field, and co-publish papers with them,” Dr Rowley continues.

“Then, once we have identified the new or known species, it is vital to transform that information outside the scientific literature into plain, open access language to raise broader awareness.”

The importance of frogs and amphibians in the natural world cannot be underestimated and throughout their life cycle they play a significant role in the food chain as both predator and prey.

“Tadpoles feed on algae, helping keep our waterways clean, and they also compete with mosquito larvae; while frogs eat tonnes – literally, in many places – of invertebrates, including pest species. Adult frogs are also food for a huge number of mammals, birds and reptiles,” she explains.

“In places where we’ve lost amphibians, we immediately notice the ecosystem-level effects: other animals starving to death and water courses clogging up etc. Nothing really steps up to fill the role of frogs.”

Dr Rowley says that frogs are also an indicator species which means they are a go-to for scientists wanting to find out more about the environmental health of a particular ecosystem. Because they have permeable skin, they are very sensitive to pollutants, and because they can live on both land and in the water, they are a good indicator of the health of these two different environments.

There is also a more selfish reason to want to conserve frog species, Dr Rowley continues. “Frogs have great potential to be useful in developing new human medicines such as antivirals, antifungals, and other things ranging from contraceptives to drug delivery systems,” she says.

Much of Dr Rowley’s research has been funded through philanthropy, in particular ADM Capital Foundation, in Hong Kong, but she has also received many other smaller grants from organisations such as the National Geographic.

With rapid habitat loss threatening many species in South-East Asia, the picture seems quite bleak. But Dr Rowley says there are reasons to be hopeful and there is an increasing awareness, especially among the younger generation, and some fantastic conservation biologists enacting change.

“It’s a delicate and difficult situation, because a lot of people’s livelihoods are tied to the forest and its resources, but my hope is that I can continue to inspire more frog-related work. My aim is to keep the surveying work going on the ground and to continue to build relationships to maintain the knowledge exchange,” she says.

“We can’t save everything, unfortunately, but there’s an urgent need for information so we can at least make informed conservation decisions about how to prioritise which areas and which species most need our help.”