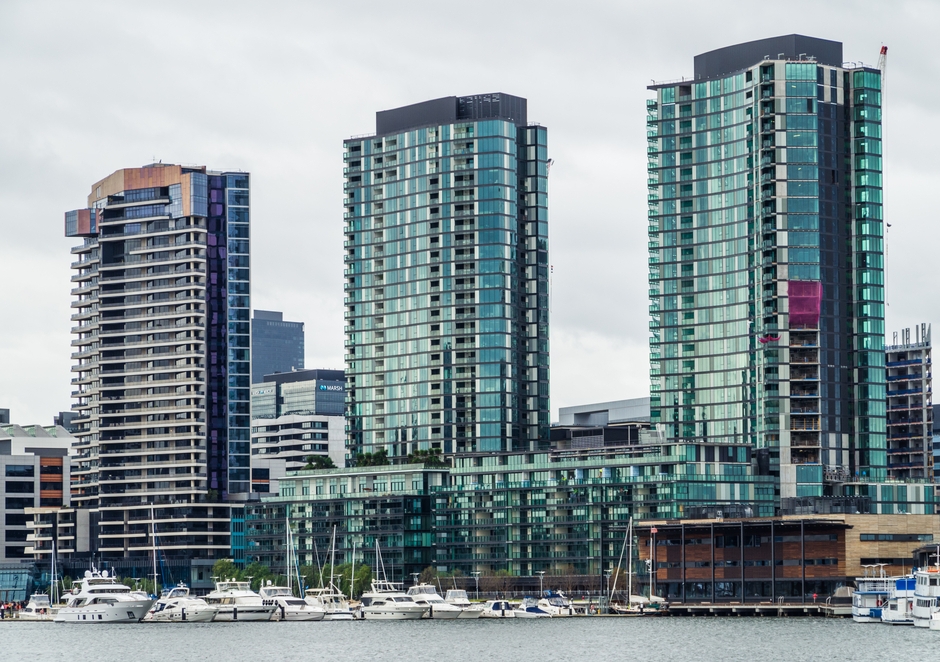 On the last day of summer for 2019, the Victorian Civil and Administrative Tribunal (VCAT) delivered a burst of sunshine to apartment owners at the high-rise Lacrosse building in the Melbourne Docklands precinct. Lacrosse suffered a serious cladding fire on November 24 2014, started by a single cigarette on a balcony. Last Thursday, Judge Ted Woodward ordered the owners be immediately paid A$5.7 million in damages.

The judge also indicated that the owners would receive most of the balance of their A$12.7 million claim – including nearly A$6 million in calculated costs of compliance with building codes.

However, in our adversarial legal system, there are losers as well as winners. The losers in this case are the fire engineer, the certifier and the architects.

The builder, LU Simon, was ordered to pay more than A$5.7 million to apartment owners. However, the architect, fire engineer and building certifier who worked on the project would pay most of that to LU Simon after Judge Woodward found they had breached contractual obligations.

Fire engineer Thomas Nicholas was ordered to pay 39% of the damages, certifier Gardner Group 35% and architects Elenberg Fraser 25%. Incredibly, the builder, LU Simon, is a winner, assessed to pay only 3% of the damages.

So shocking is the VCAT decision to architects that the national president of the Australian Institute of Architects suggested in an email to members last Friday that they might need to seek counselling.

The decision reminds architects and other consultants that abiding by common practice is no defence if that practice is inadequate. Even though an architect may work for the builder and be employed on a limited commission during construction, they still bear primary responsibility for the safety of the building as the “lead consultant”. According to the decision, architects and consultants are required to exercise high standards of professional judgement and skill even if their commissioning arrangements and fees militate this.

So is this a win for all owners?

It looks like a cause for celebration by the owners. But is it?

Well, for a start, this decision has taken over four years to emerge. It may yet be the subject of an appeal. In the meantime, owners and residents have had to live in a building that is not safe, although work to replace the cladding should be complete by May.

Judge Woodward said the decision applies to the specific circumstances of Lacrosse only, so the owners of other buildings, including Neo200, which was evacuated on February 4 after a similar fire, might not also be in the winner’s circle.

Fourteen of the Neo200 apartments are so badly damaged that rectification works could take up to a year to complete. If Lacrosse is any indication, the Neo200 legal case might take until 2022 to conclude.

The Lacrosse case ran for 22 days, involved five QCs, five juniors and an army of instructing solicitors, paralegals and expert witnesses. There were 91 volumes of documents tendered as evidence. Legal costs almost certainly exceeded A$2 million, or more than 15% of the damages sought.

Around the country, based on state audits, I estimate around 1,000 buildings have combustible aluminium composite panels on their facades. If they all generate a court case half as complex as Lacrosse, the legal bills alone could total over A$1 billion.

Government must also answer for deregulation

Those who eased the regulatory framework in place in Australia since the late 1980s share culpability with the consultants for the fires at Lacrosse and Neo200. Until the early 1990s, Australian building codes prohibited the use of combustible elements on the facades of tall buildings. Throughout the 1990s, the then Building Code of Australia (now the National Construction Code or NCC) was relaxed to a “performance standard”, which allowed builders and consultants to believe aluminium composite panels and timber were permissible.

By 2000, despite plenty of evidence that these panels were combustible and therefore not suitable as facade material on tall buildings, the market for them continued to grow. The Australian Building Codes Board did nothing about this, encouraging a potentially fatal error.

So far, on the regulatory side, no one has actually owned up to a mistake. However, the Building Ministers’ Forum is considering the 24 recommendations of a report it commissioned from Peter Shergold and Bronwyn Weir. New South Wales’ minister for innovation and better regulation, Matt Kean, has promised to crack down on dodgy certifiers. In the light of the cladding panel fiasco, he probably should be reviewing his own remit, which is based on the premise that less regulation is better.

The NCC has a goal to encourage innovation in building by allowing alternative solutions to “deemed to satisfy” provisions. Unfortunately, in the case of the cladding panels and other “innovations”, the cost savings may be only a tiny proportion of the costs of rectifying the problems.

Penitent governments should ensure flammable cladding is replaced now, not next year and certainly not in five or six years’ time when another round of court cases are finally decided after appeal. Unless governments act to fix this mistake, one that they are substantially responsible for, someone is going to be killed in a cladding fire in Australia.

As Judith Hackitt, who headed the inquiry into the Grenfell Tower disaster, said last week, a Grenfell-like event in Australia is “entirely foreseeable”.