UTZON Lecture - MUDD24: A warm response to a hot topic 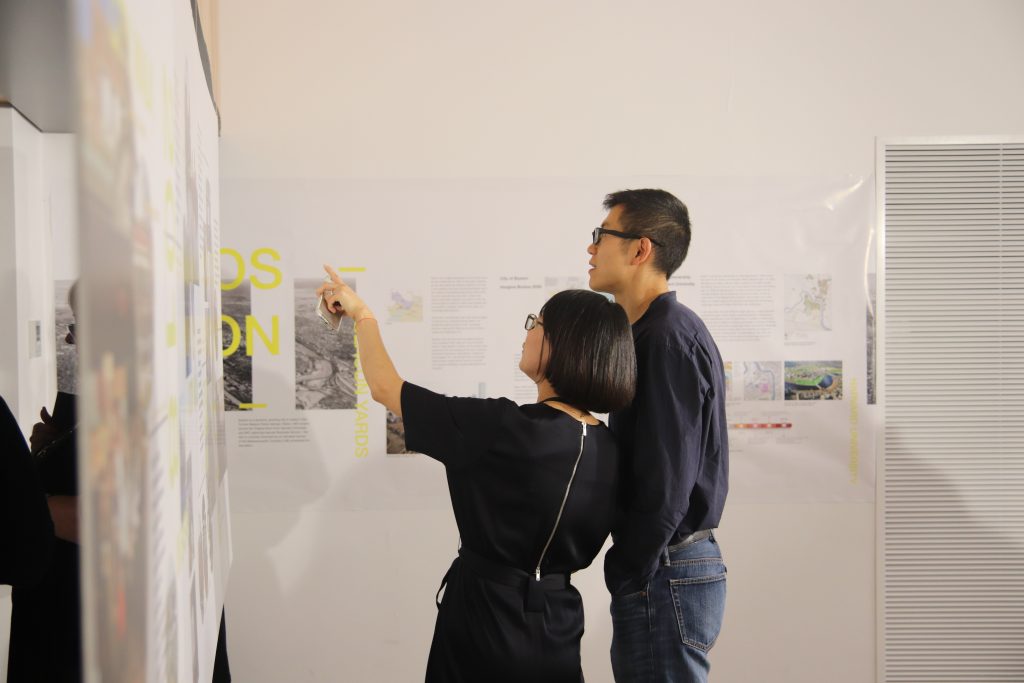 UTZON Lecture: Leighton Hall was standing room only on Wednesday evening, March 06, 2019 for the 12th Annual Paul Reid Lecture. In celebration of his appointment to the eminent role of UNSW Scientia Professor, internationally acclaimed academic Professor Mattheos Santamouris presented a provocative and timely analysis of advances in science and design for the mitigation of urban heat, a vital challenge for 21st-century city-making in the face of rapid urbanisation worldwide. Scientia Professor Santamouris highlighted his recent research into urban warming in Western Sydney, the urban heat impact of the Western Sydney Airport as well urban heat mitigation studies of Darwin, Adelaide and other cities across the globe. As well as outlining the grim reality that results from expected temperature gains across Western Sydney, Scientia Professor Santamouris introduced his audience to the many technological and materials advances and planning and design changes that are emerging in response to our rapidly warming urban environments. His warmly received lecture provided not just a wake-up call to us all, but also an understanding that urban designers have both a responsibility and the tools to address these challenges.

The Utzon Lecture was immediately followed by the opening of the MUDD24 exhibition where students from the Master of Urban Design and Development Program presented their work to an appreciative audience of guests from Sydney’s leading design firms, government agencies, sponsors, academics, students, family and friends. Representing the theme of “Urban Networks/Urban Gateways”, the exhibition showcased work undertaken by MUDD24 students in Canterbury, Boston, Fukuoka and beyond. Also exhibited were the only student works from an Australian university to be included in the International Geodesign Collaboration in California this year.

Thank you to all our enthusiastic sponsors, participants and supporters for making the evening such a memorable success.