We need to talk about the R-word

Australia has not been in recession for 27 years. Here's a reminder of the basics. 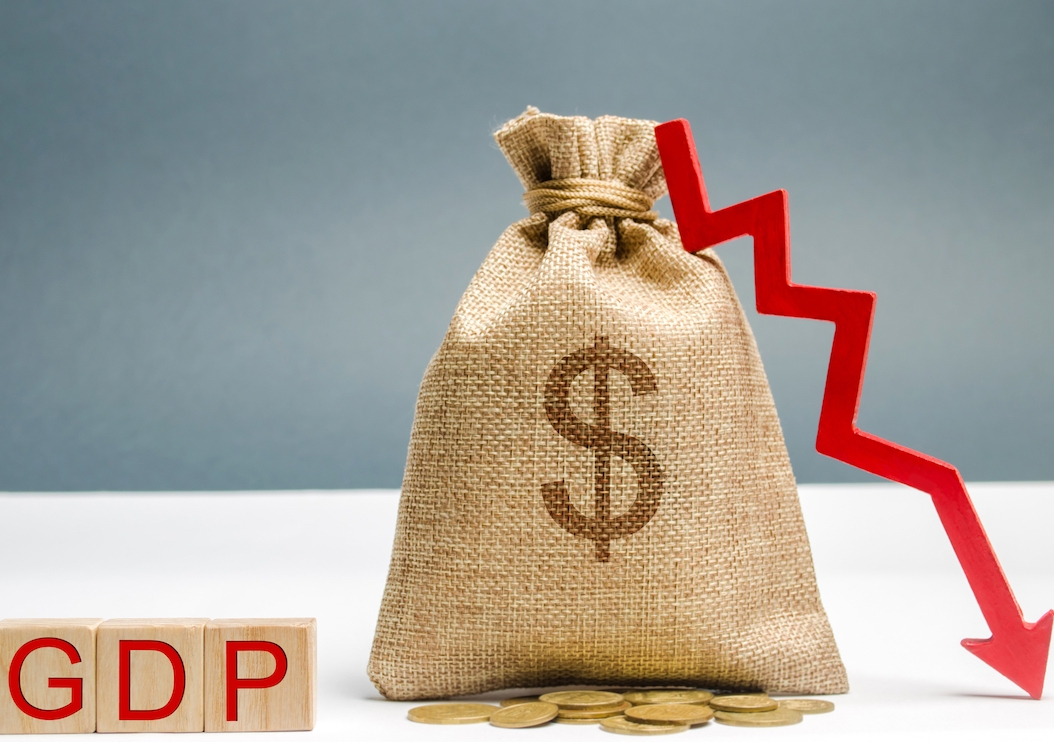 Australia has long been labelled ‘the lucky country’ or the ‘wonder from down under’, having experienced a record 27 years of uninterrupted annual economic growth between June 1991 and June 2018.

Our winning streak is unmatched among developed economies, spurring years of international investment and financial sustainability.

“The ability of Australia's economy to avoid recession for 27 years is great, but today’s ABS (Australian Bureau of Statistics) figures show we’ve now entered an effective recession in Australia, with GDP per capita shrinking in both Q3 and Q4 of 2018,” UNSW Business School Professor Richard Holden said in an interview.

The Dutch held the previous record of 24 years, only to be knocked over by the Global Financial Crisis (GFC) in 2008 – in what was a bullet dodged for Australia.

But like all good things, it has now come to an end. It’s now time to talk about that R-word.

So, what technically is a recession?

A recession is defined as two consecutive quarters of economic decline, measured by the gross domestic product (GDP) of a country.

In practice, this means a drop in things like employment, income and retail trade for two quarters (or six months – each quarter being three months).

Professor Holden explained the recent ABS figures: “Two quarters of negative growth – that’s a recession on a per capita basis – and the figures show a large part of that is consumer spending, growing at only 0.4% in Q4.”

How long does a recession last?

However, the impact of a recession can be long lasting, with many global economies still reeling more than 10 years after the collapse of Lehman Brothers triggered the GFC.

For example, after the financial crash, the UK’s economy shrank by 6% in 2008-2009 and it took the UK five years to recover.

When does a recession become a depression?

A depression is an extended recession. In a recession, the economy will contract for two or more quarters before recovering. However, a depression will last several years.

“Given the level of unemployment in Australia, how wages growth is persistently weak, and stubbornly low inflation, the economy should be roaring along. It’s not. This gives us further evidence that secular stagnation has hit Australia,” Professor Holden said.

What are the signs of a recession?

The typical signs to look for when a recession is occuring:

Professor Holden added: “We could have a severe downturn in our main trading partner, which is China. War in India might spark global financial turmoil.”

What does it mean for you?

When a recession happens, you’re likely to see a reduction in your mortgage. Central banks are likely to cut interest rates to try and make the public spend (to stimulate growth).

Finding a job is going to become more challenging. Most businesses will experience reduced profits, which will lead to ‘streamlining’ (ie. job redundancies). As a result, companies are more inclined to cut back on investment as they try and ride out the recession, which will mean fewer jobs in the process.

You will find yourself spending less money in shops, subsequently stores will see a drop in sales.

Your assets will decrease in price – this means your shares and your house will be worth less as prices fall.

Tax revenues will decline, forcing the government to borrow more, leading to a rise in government debt and higher taxes for you in the long term.

Nothing out the ordinary

A recession is very much considered part of the norm, in the course of a business cycle the economy contracts during a downturn and expands when it speeds up.

With GDP being only one technical indicator of economic health, experts will be keenly observing government figures for other signs of an economic downturn.