Budget 2019: heading back to the black, but what of the economy? 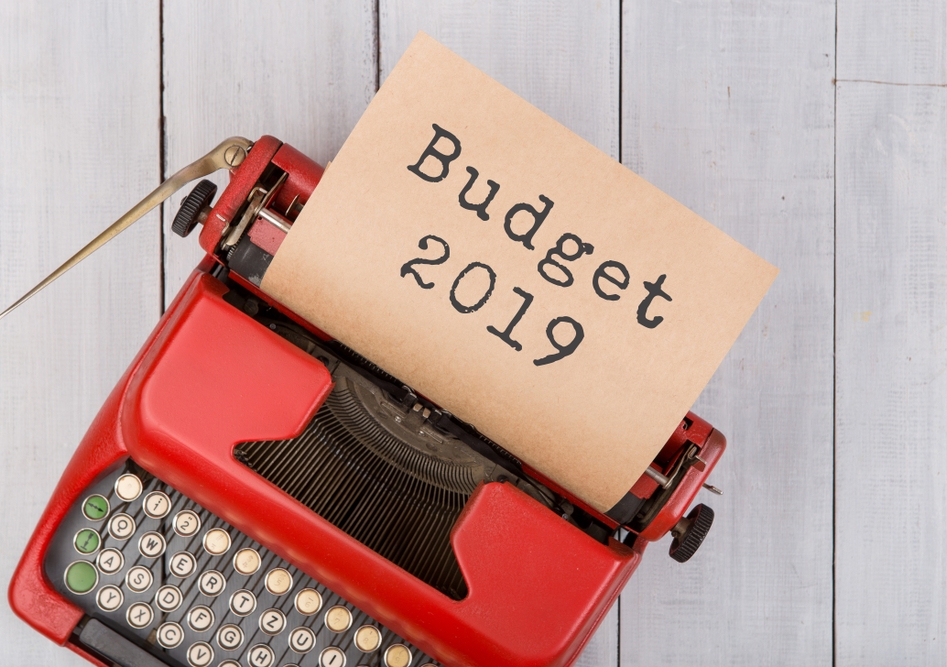 UNSW Business School experts have given their reaction to key federal budget measures, including company tax breaks, new GST rules on low value imports, changes to superannuation and analysis of the state of the Australian economy, in a post-budget briefing.

Josh Frydenberg handed down the 2019 federal budget, his first as Treasurer, with a close eye on promised tax cuts, versus balancing the budget.

Richard Holden is a Professor of Economics at UNSW Business School. He said: “The surplus of $7.1b looks like a pretty solid number, particularly given some of the revenue forecasts such as for iron ore look quite conservative. But, if you put it into context, it’s seven billion dollars out of an economy of two thousand billion dollars. It’s a very small surplus.”

However, he said, it is puzzling that there was a lot less money being spent on unemployment benefits. “And yet unemployment is forecast to stay at 5 per cent,” which he found puzzling.

“When it comes to debt, the Treasurer says that net debt will be zero in 10 years. Now, net debt is at 19 per cent of GDP. You run a surplus of 1 per cent of GDP for10 years – and even allowing for a bit of growth in the economy, 19 minus 10-and-a-bit doesn’t equal zero, and the only answer – even though it isn’t in the budget documents – is that there is a revaluation on the asset side. So, there was a good deal of puzzlement in the lock up as people tried to work through the calculation.”

The briefing, moderated by UNSW Business School Senior Journalist Julian Lorkin, heard the budget had a lot more money for infrastructure, with $2 billion for roads and $2 billion  for fast rail.

Professor Fiona Martin said: “Looking at the infrastructure issue, we’re creating a lot of jobs, but the question is, what about young people who may be in non-full time work? And young people – under 25-year-olds – have unemployment at around 20 per cent. That’s really significant.”

Tax receipts for the year included a sharp rise in company tax driven by increased profits in the mining sector owing to higher commodity prices.

Tim Harcourt, the JW Nevile Fellow in Economics at the UNSW Business School, warned that the budget was dependent on the economy not suffering a major economy shock.

“I think it’s pretty tough times for the UK with Brexit looming and that will have an impact on the global economy.”

All the panel agreed that personal income tax cuts were the headline from the budget, along with the doubling the low- and middle-income tax offset to over a thousand dollars, and cutting the middle tax rate to 30 per cent in five years.

Lecturer Kathrin Bain said: “It really is tweaking around the edges. And the government is building on what was announced already, anyway. Sure, these cuts do counter bracket creep, but there was much more that could have been done.”