The aim of the Australia-India Knowledge Exchange Workshops hosted by UNSW School of Built Environment was to build partnerships and share best practices. 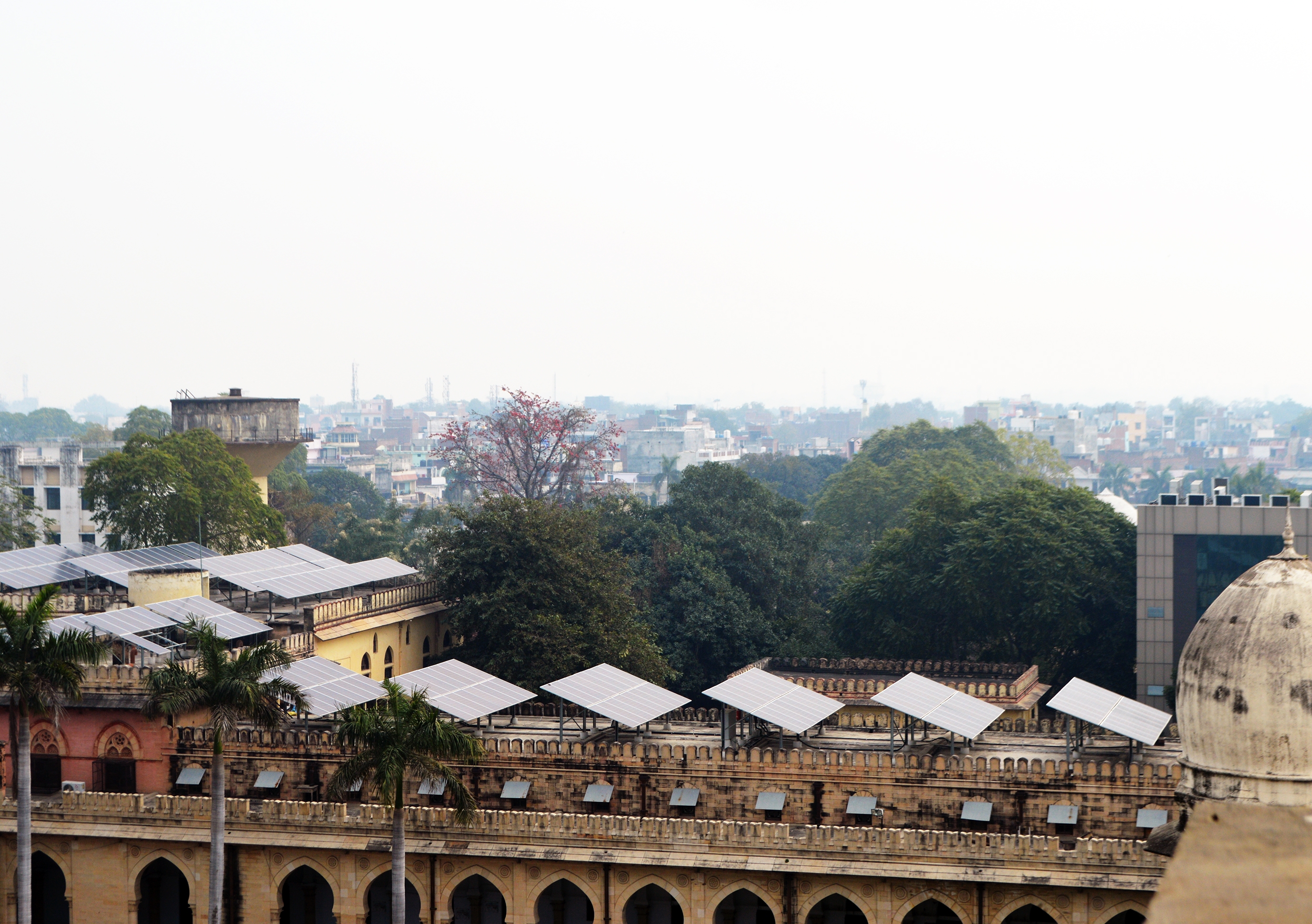 A policy brief to help Indian cities manage energy footprints and influence future carbon emissions is one of the outcomes of a series of knowledge exchange workshops hosted by UNSW School of Built Environment and its Indian partners.

"With the evolution and transformation of the existing cities into smart cities, smart energy management is an integral component of their urban transformation and is thereby important for both Australia and India," TERI Area Convenor Riya Rahiman says.

India is the second most populated country in the world and contributes to 6% of the world's primary energy consumption.

Managing the energy footprint of Indian cities is one of the most challenging goals, and with the evolution and transformation of existing cities into smart cities, smart energy management – which aims for sustainable and low-carbon urban development – becomes an integral component of this urban transformation.

The aim of the Knowledge Exchange Workshops was to build new partnerships between India and Australia and foster a culture of sharing best practices, in a move towards a holistic vision of Goal 11 (Sustainable Cities and Communities) of the UN's Sustainable Development Goals.

At the fourth workshop – on smart energy management – senior director of the Sustainable Habitat Program at TERI, Sanjay Seth, discussed the rapid urbanisation that is underway in India, and the need to revitalise the global partnership for sustainable development.

"At the CRCLCL we have established 15 living laboratories around Australia which are a focus for exemplar developments while being a centre for action research providing evidence for better design, planning and policies," Professor Prasad, who is also CEO of the CRCLCL, says.

"We are keen to work with Indian counterparts in also establishing living labs there, so an evidence-based approach can be followed.

"Living laboratories are real-time developments with people and infrastructure, so one can study liveability, well-being, behaviour as well as metrics such as energy, carbon, water, waste and transport."

The first of the four workshops, hosted in conjunction with Indian partners DuPont and Administrative Staff College of India (ASCI), discussed urban heat management policies and was held at UNSW Sydney last November.

The second workshop was hosted by ASCI with DuPont in Hyderabad, India, in December, while TERI hosted the third event in Delhi a week later, shortly after the 10th GRIHA Summit, which was co-hosted by UNSW.

Mr Seth, who is also CEO of the GRIHA Council, says a result of the summit was that TERI was supporting UNSW in their grant application to the Australia-India Council to establish an urban living laboratory in an Indian city.

"This project will also draw on collaboration with experts from Kings College, London and Arizona State University (ASU) and will build on the PLuS Alliance accelerator initiative on building smart, healthy and accessible cities," Mr Seth says.

Dr Yenneti says the four workshops had resulted in long-term collaboration with some of India's most important research institutes, government organisations and industries, as well as engagement with Indian urban planners and academics.

She says, as a result of the workshops, UNSW would now implement a large-scale cool roof project in India and Australia, and develop a cooling Indian cities policy.