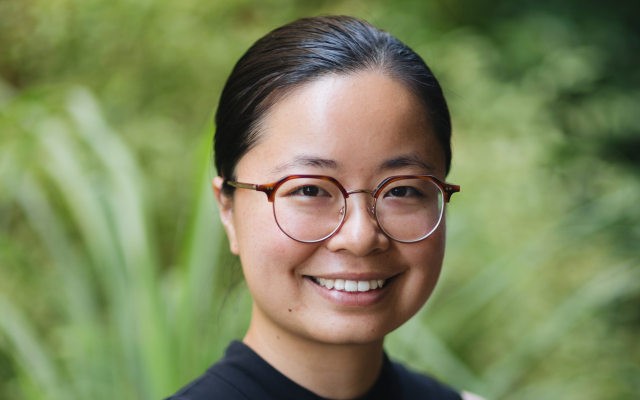 UNSW alumna Charlotte Wang was initially hesitant about doing a degree in environmental engineering, but since helping to launch a computer re-use program at UNSW, she has never looked back.

When Charlotte Wang first got involved with student startup eReuse Inc. – a program aiming to reduce e-waste in the environment – she didn’t realise it would inform the path her studies and career would eventually take. 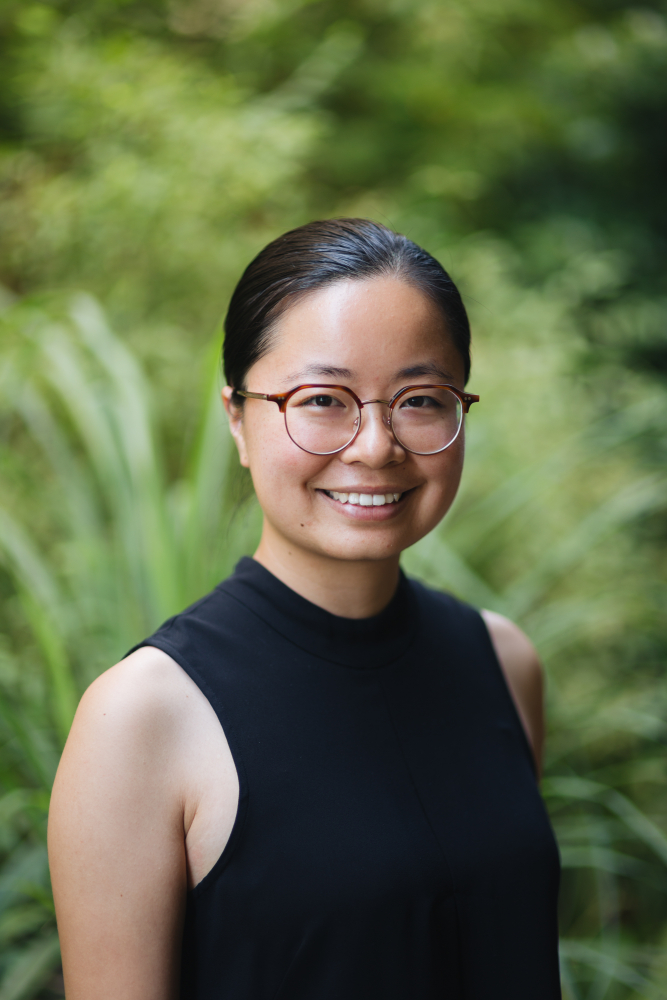 Charlotte, a UNSW alumna who completed her degree in environmental engineering in 2017, now works as a sustainability adviser at an up-and-coming sustainability consultancy, Edge Environment.

She says working on the eReuse project enabled her to see everything she was learning in engineering in a new light.

“To be honest, I may not have found a path in engineering if I hadn’t worked on this project,” Charlotte says of eReuse.

“I really came to appreciate the skillset I gained from studying environmental engineering and I found my path through discovering that I could be an engineer and focus on less traditional engineering problems like environmental degradation and social inequality.”

eReuse aims to “turn 21st Century trash into refurbished donatable treasure” by salvaging old computers destined for landfill to be refurbished and donated to socio-economically disadvantaged groups in the community. It is the first program of its kind to be run in an Australian university setting.

Charlotte was lead author on a research paper titled “Social and intuitional factors affecting sustainability innovation in universities: A computer re-use perspective”, published recently in the Journal of Cleaner Production. The paper examined the work the group did in establishing a system and process for computer re-use at the university while providing community groups with functional, refurbished computers.

Between 2014 and 2017, the group donated more than 100 computers to such groups. Recipients of the machines included the Junction Neighbourhood Centre Maroubra, Mission Australia (Surry Hills), Barnados Australia and even an overseas client in the African Youth Initiatives Centre in Ghana.

Initially the program was born out of a student society called Enactus that Charlotte joined earlier in her studies at UNSW.

“Enactus UNSW had a focus on social entrepreneurship,” she says.

“It helped me to see the link between my engineering knowledge, and the business world and its associated frameworks and skill sets, of which I had little to no knowledge.

“I learnt vital skills about how to create and run a business from it – which has really helped me as a consultant and in my sustainability career, as my work is often focused on change management in large businesses.”

Charlotte says her honours thesis, which she devoted to the eReuse program, and the recently published paper gave her an understanding of the steps needed to make organisations shift to more sustainable pathways.

“What was captured in the study was a model for sustainability innovation that we demonstrated at UNSW, which can be applied to other organisations, particularly complex organisations such as multinational businesses and government departments.

“What I mean by sustainability innovation is the shift of both culture and operations onto a model that better addresses social, economic and environmental aspects in a systematic way,” she says.

Looking ahead, Charlotte can imagine a return to tertiary education, but on the other side of the lectern.

“I would love to be an academic and introduce a more self-conscious strain to engineering education,” she says.

“As engineers, we work with models and modelling techniques all the time, yet we don’t seem to teach young engineers to be reflective about the ‘model’ or ‘system’ called society and the body politic that we’re a part of.

“As engineers, we should be considering the place of engineering in society, how technology affects both our culture and the environment, and the impact engineering advice and recommendations makes within decision-making in large organisations and in politics. I think this would go a long way to addressing our current sustainability problems.”

Charlotte says she originally had doubts about environmental engineering because she left school with a background in humanities, while jobs in this emerging area did not appear as well defined as traditional engineering jobs.

“Originally, I found environmental engineering so daunting because I hadn’t studied science past Year 10 and suddenly I needed to study physics, chemistry and biology/ecology at a university level,” she says.

“Looking back, I realise that it’s actually exciting to have an environmental engineering degree because it’s an emerging field and there isn’t really one definition for what it is.

“And you get to help define it by the way you choose to use it.”