Entrepreneur built his success in the eye of a perfect storm

Tommy Lim forged his finance business in the aftermath of the global financial crisis, defying the concerns of his conservative parents. 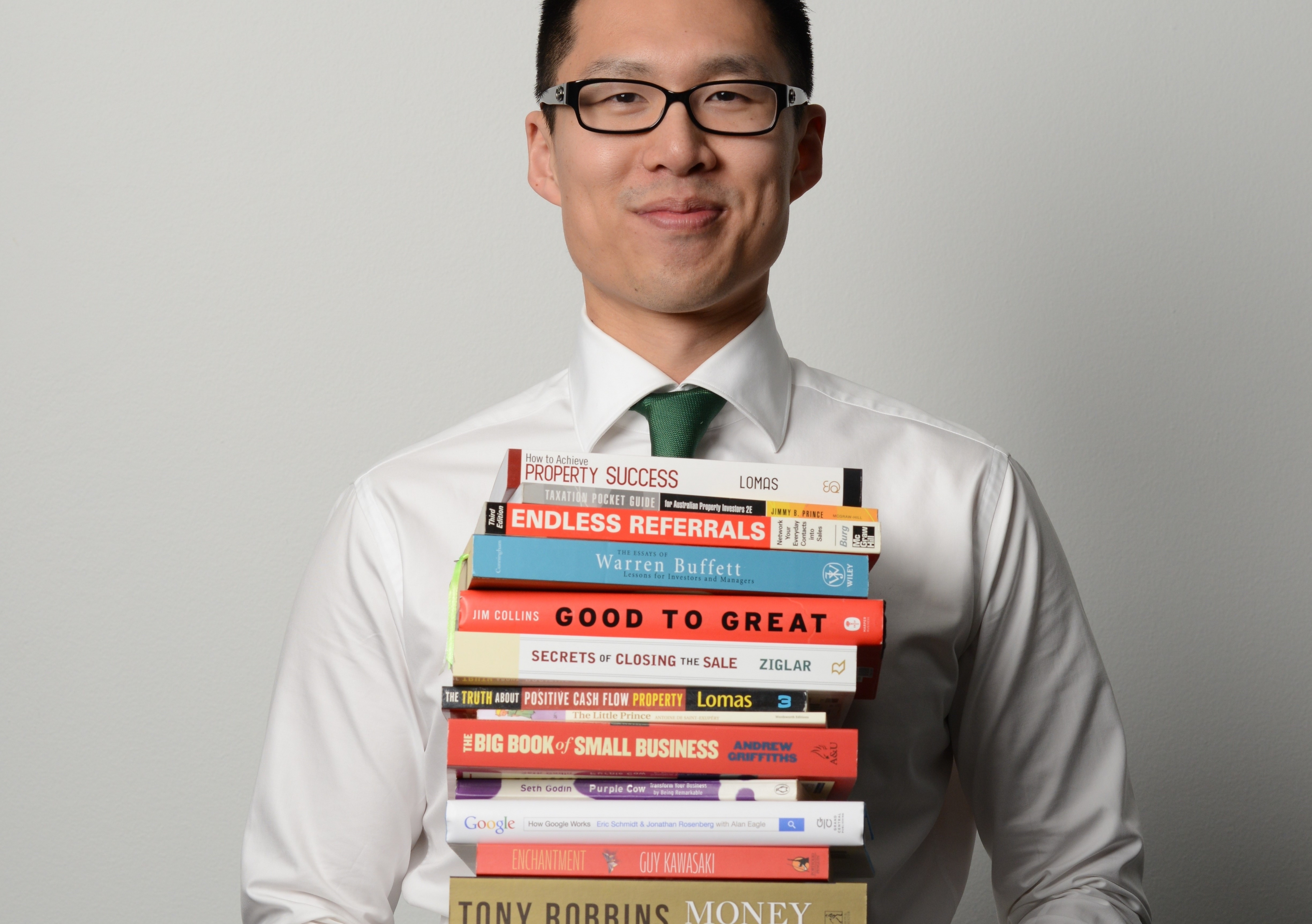 Tommy Lim was 15 when he watched his father struggle to deal with the displacement and distress of losing his job. His father's battle spurred the teenager and he decided that one day he would take control of his future and open his own business in finance.

“I was in year 10 when my dad lost his job. He never fully recovered from that,” Mr Lim, a UNSW Business School graduate, says.

“He was always in odd jobs after that and he actually became a cleaner for a period of time. He was an engineer and was made redundant, and from there I vouched it would never happen to me, and that’s when I decided to study personal finance, business and invest immensely into my personal development.” 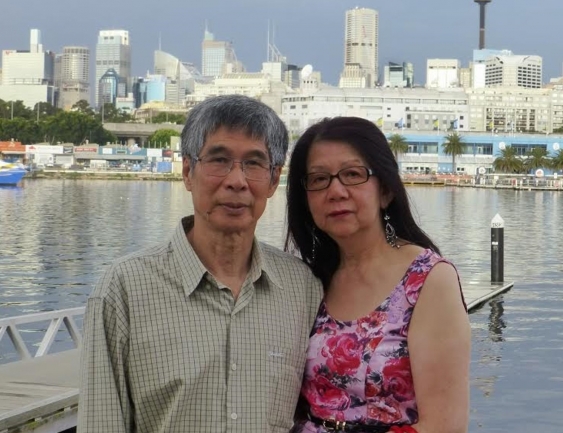 Today, Mr Lim is the Founder and Director of SF Capital, a very successful mortgage and finance broking firm based in Sydney's CBD.

Mr Lim studied a double degree in finance and law at UNSW Sydney. He says it’s taken an immense amount of work and good fortune to get to this point.

His family were very conservative and didn’t promote the idea of owning a business, instead endorsing the job security that comes with working for others.

“I guess that probably prompted me to go the other way,” he says.

Despite his ambitions to break the family mould and go it alone in business, Mr Lim left university as a graduate in 2009 and walked into a management consultancy firm, Booz & Company (now known as Strategy&, a division of PwC). 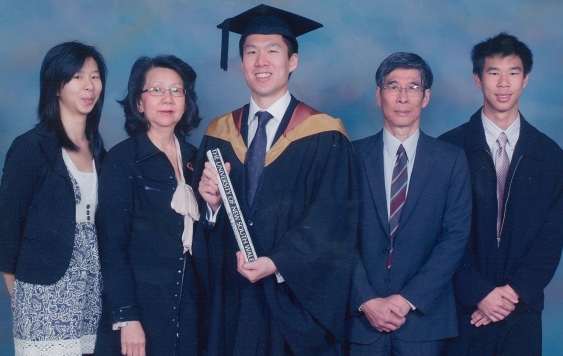 The Lim family at Tommy’s graduation in 2009

Not giving up on his dream of running his own business, he continued to read books on personal finance, wealth management and markets.

Consultancy firms encourage a leave of absence to pursue an MBA or further studies in order to bring the skills back to the workplace, he says. During his time at Booz, the young UNSW Business School graduate connected with a friend who was working on the “next big thing”.

“Basically, it was the yellow pages in an app, a company now called Oneflare … I worked on a lot on business development and marketing and also pitched to investors to raise money,” he says.

After his short stint in the world of start-ups, the UNSW graduate acknowledges, he was changed by the entrepreneurial experience.

“It’s like being an Olympic swimmer. You can tell when they’ve been swimming in the ocean and then back to the lap pool – it was just different. Personally, I felt I could do a lot more,” he says. 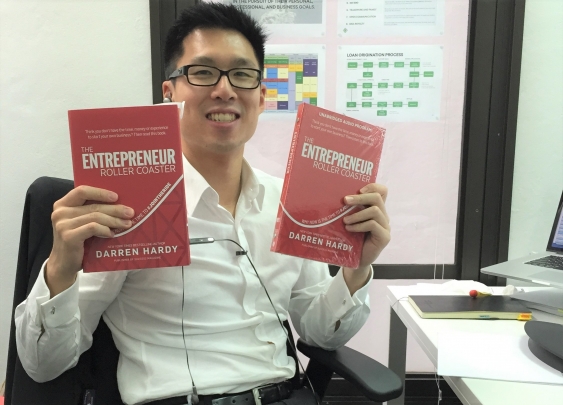 Tommy says opening SF Capital has had many ups and downs

In March 2013, he finally decided to go it alone and start his own mortgage brokerage, SF Capital.

“It was the perfect environment … the property market started gaining momentum due to Sydney having pent-up demand, there had not been many dwellings made for 10 years due to the hangover from the GFC, driving interest rates down, so credit was available,” he says.

“The people I had connected with at university had been working for four or five years, they were getting married, having children and in good jobs, and were ready to buy their first home or investment.”

He describes the process of becoming a mortgage broker as an arduous one; having to retrain and work towards a diploma, getting relevant licences and accreditation.

He didn’t receive any revenue from the business in the first nine months and then received a cheque for $3000.

“It took me four years to generate the same personal income as my peers and cohort were generating back then, but what I had managed to create was an asset that generated reoccurring income, to control my own destiny.”

The links he made at UNSW Sydney are invaluable, he says.

“People still call me from university days [wanting help with loans], and know me from the effort I put in during the classroom and outside of it,” Mr Lim says.

Today, SF Capital employs six people and is in the early stages of becoming a boutique firm.

Mr Lim says his parents have now come around to the idea of him owning his own business and not working for others.

“When I was a consultant they didn’t know what I did, but in 2016 we won an award from our professional association for best new broker nationally,” he says. 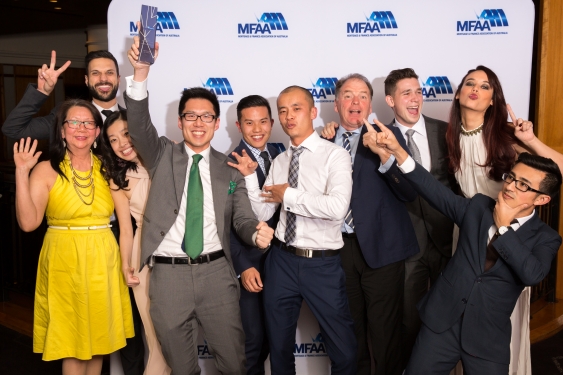 “I took my mum to the awards night. She saw me go up on stage and I think it was at that point she thought I was good at what I did. They now have more peace of mind. I got married and purchased my own home with my own money ... they’ve accepted and understand that going it alone is viable and is a legitimate way to go,” he says.