Labor pledges $14m funding boost to Environmental Defenders Offices – what do these services do?

For more than 30 years, Environmental Defenders Offices around the country have worked to help people take legal action on environmental issues. They've notched some big wins along the way. 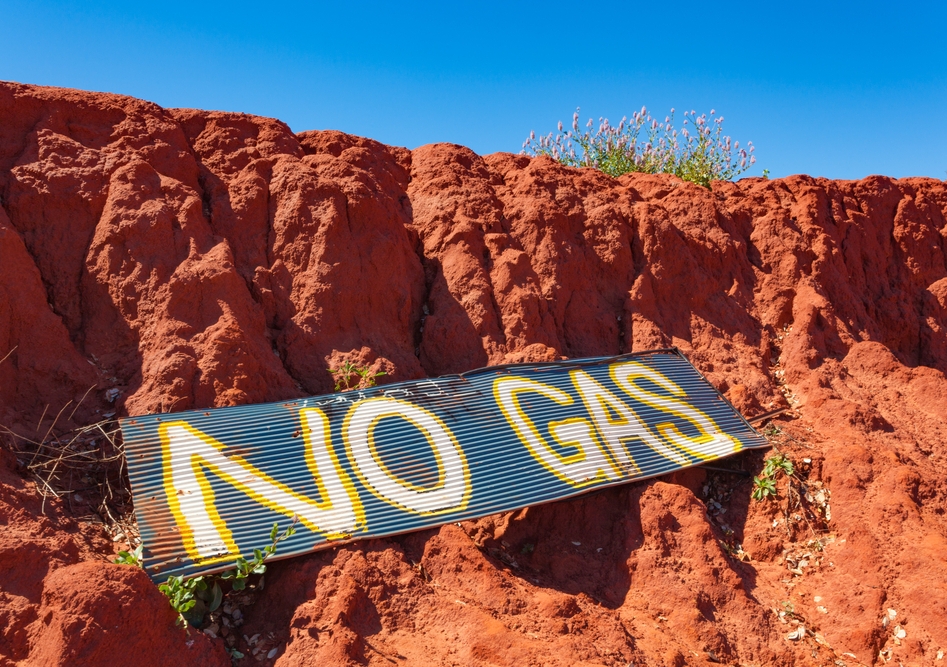 The federal Labor Party announced this week that, if elected, it will restore funding to Environmental Defenders Offices (EDOs) across Australia, in a package worth $14 million over four years.

Today, Labor announced a landmark $14 million funding package for Environmental Defenders Offices around the country. The coalition cut all their Commonwealth funding in 2013 - a Labor government would secure their future @tanya_plibersek #Auspol pic.twitter.com/M0eiNwVMeO

The first EDO was established in New South Wales in 1985, following the passage of a suite of environmental laws in the late 1970s covering heritage protection, environmental planning approvals, and establishing the Land and Environment Court.

With growing public interest in planning and development, including the celebrated Green Bans movement, those laws introduced new requirements for environmental impact assessment, heritage protection and public participation. They also gave everyone the right to take legal action by bringing environmental matters to court.

Even the best legislation is of little value, however, if people don’t have the means to make use of it. That is where the EDO comes in.

In 1981, shortly after the opening of the new Land and Environment Court, a group of lawyers began working to establish an organisation to empower the community to make use of these new laws to protect the environment. After four years of planning and fundraising, the NSW EDO opened with a staff of one: solicitor Judith Preston.

The idea spread. EDOs were set up in Victoria and Queensland in the early 1990s, and eventually established in all eight states and territories, with an additional office in North Queensland. The various EDOs have always remained separate, each managed by an independent board, although since 1996 they have shared advice and support through a national network.

Punching above their weight

Despite their shoestring budgets, EDO lawyers have proved effective, developing impressive programs of litigation and legal education. With grants from groups such as the Myer Foundation and, later, recurrent funding from state and federal governments, EDOs were a well established part of the Australian legal landscape by the early 2000s.

NSW, Queensland and Victoria were particularly effective in securing funding, each boasting dozens of staff at their peak in the mid-2000s. Thanks to large grants from the NSW Public Purpose Fund and the MacArthur Foundation, the NSW EDO’s staff included not just lawyers but also environmental scientists, an Indigenous solicitor working specifically on Indigenous matters, and a team working from a new regional office in Lismore.

Despite salaries well below market rates, EDO lawyers have consistently punched above their weight. Landmark wins have included defending the WA tourist town of Margaret River against coal mining, and helping the Goolarabooloo community challenge approvals for a liquefied natural gas hub at James Price Point, north of Broome. In 2015 the NSW EDO successfully overturned the approval of Adani’s Carmichael coal mine in central Queensland, although the federal government later reapproved it.

Read more: Carmichael mine jumps another legal hurdle, but litigants are making headway

With success, particularly against Adani, came criticism. After almost 20 years of bipartisan support, the Abbott government abruptly cut funding to EDOs in 2013 amid allegations of activist “lawfare”. Coalition governments in several states followed suit, prompting staff cuts, restructures, and an increase in fundraising efforts among the EDO network. EDO Victoria became Environmental Justice Australia, the Lismore office closed, and EDOs generally reduced the scale and scope of their work.

While EDOs are best known for their litigation – running high-profile cases on issues such as climate change, conservation and alleged water theft in the Murray-Darling Basin – their work is much broader than this. All EDOs provide free legal education and advice, both via telephone and through community workshops and seminars, many in rural and remote areas. They publish plain-language explanations of a complex range of state and federal environmental laws, a vital resource used by government departments and universities as well as members of the public. EDOs also undertake law reform work, making submissions to parliamentary inquiries and giving expert evidence.

Read more: Around the world, environmental laws are under attack in all sorts of ways

This work remains vital. As in the 1980s, laws are only as effective as the people who enforce them. As the Productivity Commission explained in its inquiry into access to justice (see page 711 here), “The rationales for government support for environmental matters are well recognised.”

Legal education, outreach, advice and, occasionally, public interest litigation, are essential for environmental justice and should be funded accordingly.