For two decades, a competitive design process pioneered by Sydney City Council has been transforming the city skyline and, new research shows, raising standards as it goes. 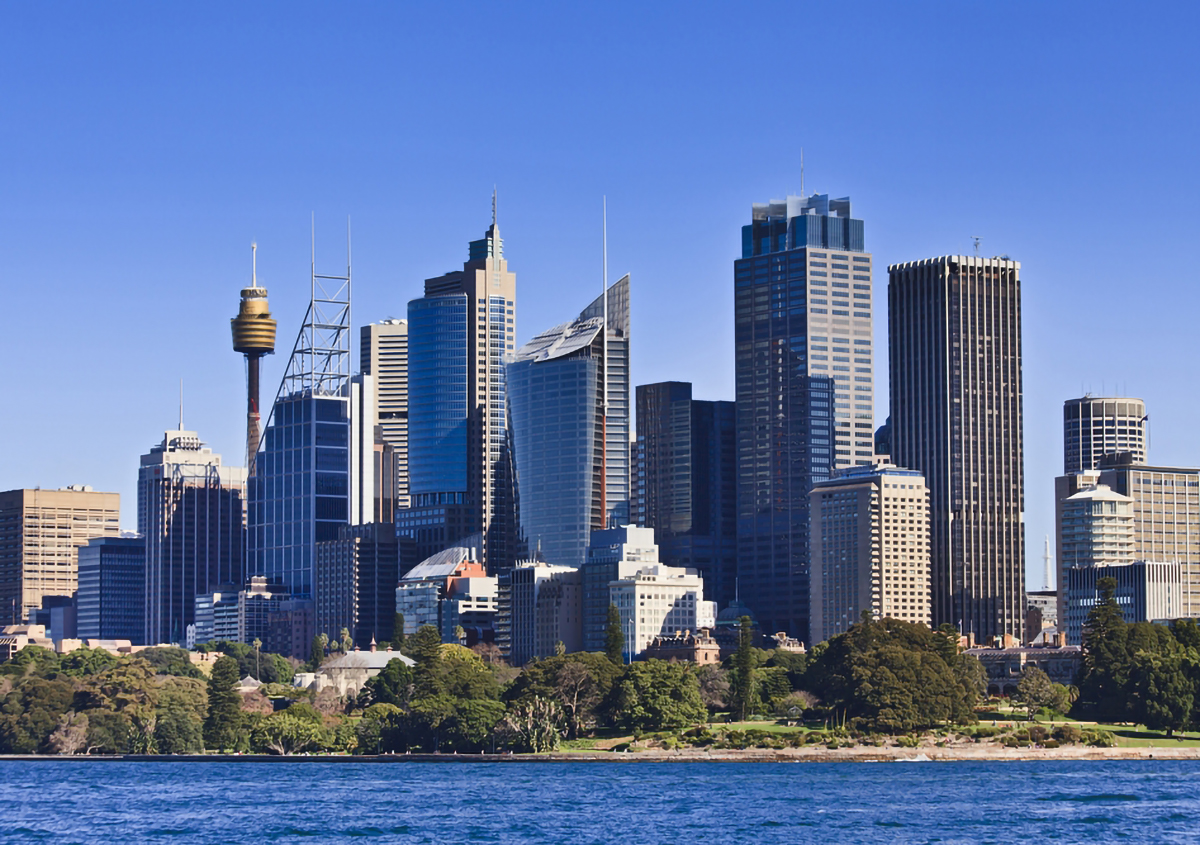 The conventional approach to commercial city building is for private developers to enlist their preferred architect for a design that satisfies planning and building regulations. For major projects, the architect would likely have had a previous association and a good track record in matching their client’s commercial priorities to what the approval authority demands in terms of uses, floor space, height, design features and respect for surroundings.

Over the past two decades, though, and largely unknown to the public, Sydney has adopted a mandatory competitive design process for the projects that have transformed the city skyline.

The scale of developments captured by these protocols underscores their impact. Between 2000 and 2017, 46 proposals were granted planning approval. These represented a total investment estimated at over A$7 billion and producing nearly 2 million square metres of commercial floor space.

Our research found competitive processes are delivering demonstrable benefits such as higher quality, innovation and an improved public realm. Of 26 completed projects by the start of 2018, 62% have won major industry awards and 50% have received awards from the Australian Institute of Architects.

Architectural design competitions go back centuries in Europe and are not uncommon for major public buildings everywhere. Yet what has been instituted appears to be unique for any Australian or indeed global city. Sydney’s mandatory “compare, critique and commission” model for private development is truly pioneering and innovative.

So how did this happen?

This was a time when the connection between global city aspirations and good architecture was becoming better appreciated. There were concerns, too, that Sydney’s major architectural practices were often not as innovative as they could be.

So the council inserted in the Sydney Local Environmental Plan provisions to enforce “design excellence” for all development. In particular, developers of the biggest projects (in terms of site area, height and development cost) were required to organise an approved competitive design process to determine their choice of architect.

There was resistance from some leading architects whose comfortable relationships with developers would be disrupted. The development industry was also discomforted by yet another regulatory hoop to jump through – one that would add time and money. They were offered a generous sweetener: allowance for up to 10% extra floor space or height if the council accepted the jury recommendation that “design excellence” was achieved.

The wider public was and largely still is none the wiser about these procedures, which have received little promotion or independent scrutiny. The process takes place behind closed doors marked commercial-in-confidence.

How well has this model worked?

The accent on competition with developer incentives on offer sounds like a policy approach truly befitting the neoliberal age, but is it successful?

Early projects were not always exceptional. But in the past decade most of central Sydney’s best new buildings are the product of design competitions. These include the EY Tower in George Street, Liberty Place in Castlereagh Street, and 1 Bligh Street.

All are vastly superior in design, efficiency and sustainability terms to the buildings they replaced. Our research confirmed a high proportion of projects have been recognised as outstanding.

Competitions encourage a fuller exploration of possibilities for a site. This enhances prospects of the best outcome. Working to a detailed brief but independent of an actual client enables design considerations to be prioritised and public interest considerations to be explicitly integrated.

With experienced jurors, expert front-end advice on the technical soundness of proposals, and advice and effective oversight from council staff, the process creates a unique forum for dialogue and consensus between key stakeholders. As the council’s director of city planning development & transport, Graham Jahn, said in 2015, this interaction helps “close the gap” between public and private interest.

Not surprisingly, developers like the incentive of securing extra floor space, the airing of any design concerns or related issues ahead of a detailed development application, and the increased certainty of approval for a successful competition outcome.

Putting architects in competition with one another drives design creativity. In some cases the local environmental plan has even been amended when statutory regulations would have frustrated an innovative outcome that’s clearly in the public interest.

The old design oligopoly has certainly been smashed. To the end of 2017, 88 different firms participated in competitions, with 52 firms winning in their own right or in partnership.

A quarter of the winning firms are based overseas. This signifies a greater global connectivity in design processes but belies the perception of a takeover of local business by offshore “starchitects”.

What are the drawbacks?

At the same time, concerns have surfaced. These include:

The resource and time demands on the city council have certainly escalated.

Nevertheless, the competition idea is set to be an ongoing fact of life. The council has already extended the competitive regime to major projects outside the CBD. It was a timely move to pick up the wave of apartment building in urban renewal precincts like Green Square.

The council’s design competition policy, after nearly two decades of practice and improvement, is now a mature urban intervention of some note. It has been an influential shaper of the state government’s recent roll-out of design excellence initiatives to local authorities across the state.

The authors’ book, Designing the Global City: Design Excellence, Competitions and the Remaking of Central Sydney (2019), has just been published by Palgrave Macmillan.