UNSW Professor inducted into the Accounting Hall of Fame 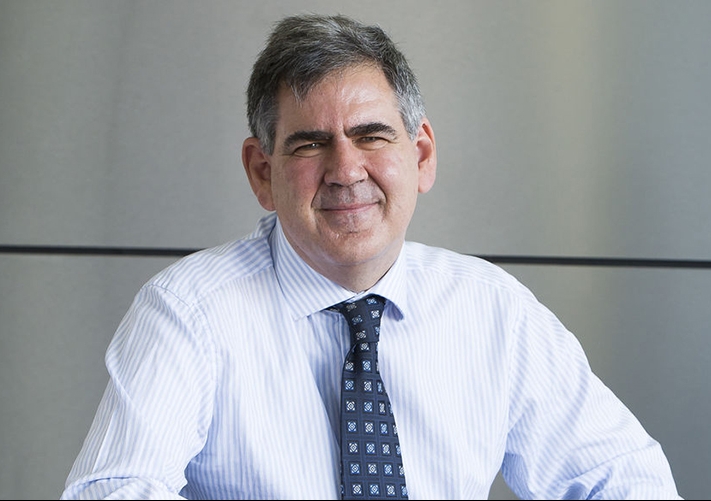 A UNSW Business School academic has been inducted into the Accounting Hall of Fame for his impact on accountancy.

“I feel an overwhelming sense of pride and gratitude at being recognised by my peers for the contributions I have made as an audit researcher, educator, and contribution to practice and standard-setting, both in Australia and internationally,” Scientia Professor Roger Simnett AO said.

“It comes with a sense that these awards are for an accumulation of achievements over time, and are thus are a recognition of lifetime achievement.”

Roger Simnett is only the fourth UNSW Business School academic to be awarded the prize and joins Ray Ball, Philip Brown AM and Ken Trotman as inductees.

Centre for Accounting and Industry Partnerships (CAIP) Director Brad Potter said: “The Australian Accounting Hall of Fame award recognises individuals who are making or have made a significant contribution to the advancement of accounting in Australia.”

Professor Simnett, who received his PhD from UNSW Sydney and is recognised as a leading international auditing researcher, was recently awarded the American Accounting Association (AAA) Auditing section award for Distinguished Service.

“This is a recognition by my peers of the value of my academic and professional contributions … I don’t think anyone thinks of these recognitions at the start of a career,” Professor Simnett said.

Professor Simnett's research has appeared in the leading journals, including The Accounting Review, Accounting, Organizations and Society, Auditing: A Journal of Practice and Theory and Contemporary Accounting Research. Professor Simnett's contribution to academia and the profession has been widely recognised and he is a Fellow of the Academy of the Social Sciences in Australia.​

The Scientia Professor said  “opportunities are limitless” within the accounting sector. He puts it down to the transitional changes the industry is undergoing: “Today, like many other professions, the auditing and assurance profession is in a period of rapid change. There are changing and broader expectations of accountabilities for corporations and individuals … society is now demanding a greater accountability across all resources used, including social and environmental.”

Professor Simnett has also held professorial appointments at a number of institutions including Boston College, King College London and Maastricht University, and is a Fellow of CPA Australia and the Academy of Social Sciences.

“The way we do things, business environments and technology, are changing rapidly, and we have to respond and take advantage of these. With the importance of an independent impartial voice becoming greater and greater, as auditing academics, in our teaching, our research and our engagement activities, we are more needed, and more relevant, than at any stage I have known across my career,” Professor Simnett said.