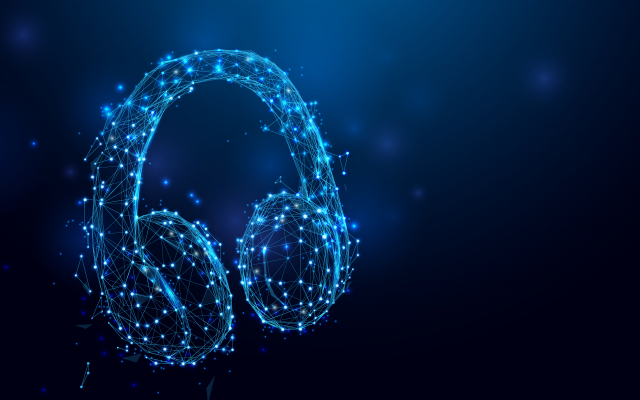 A new project to develop an unprecedented capability in quantum computing -  a 'noise-cancelling headphone' for quantum computers - is set to increase the stability of fragile quantum building blocks, or qubits.

A team of scientists and engineers at UNSW Sydney, Griffith University and University of Technology Sydney, in partnership with seven leading US institutions, has launched a new project to develop an unprecedented capability in quantum computing: a “noise-cancelling headphone” for quantum computers, set to increase the stability of fragile quantum building blocks, or qubits. 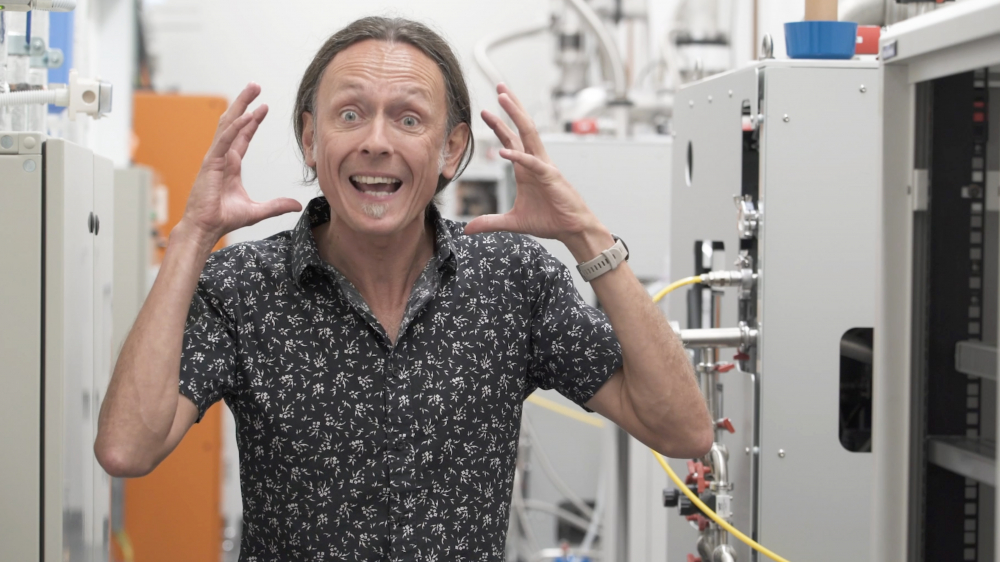 Unlike classical computers, where digital data is stored in bits whose ‘0’ or ‘1’ value can be stored and manipulated very robustly, quantum computers encode information in delicate superposition states of quantum bits, or ‘qubits’.

There, the information can be processed with exponentially more computational power than in a classical computer, but it is also highly susceptible to any kind of environmental noise.

“To build a reliable quantum computer, we must shield the quantum bits from that noise in the environment,” Professor Wiseman says.

That’s the problem that the Australian group’s new project – set up by the Department of Defence’s Next Generation Technologies Fund, in scientific coordination with the U.S. Army Research Office – is trying to solve.

Specifically, the team is building the capacity to cancel noise around a ‘data qubit’ by detecting the noise on a ‘spectator qubit’ in its vicinity, and using advanced machine learning algorithms to adapt the controls that encode information in the data qubit.

“Our expertise is in building single-atom quantum bits in silicon,” says  Andrea Morello, Scientia Professor of Quantum Engineering at UNSW Sydney and one of the leaders of the project. Morello’s team was the first in the world to encode quantum information in a silicon chip.

“Until now we have used phosphorus as the data qubit, since it is the simplest atom to use in silicon. But our technology, based on ion implantation, allows us to choose from many other types of atoms, some of which are more sensitive to noise. The other atom will act like a ‘spectator in the theatre’, or like the microphone in a noise-cancelling headphone,” he says.

The information about the noise, picked up by the ‘spectator qubit’, needs to be processed in real time in order to feed the ‘data qubit’ with a signal that cancels out the effect of the noise.

“We will develop theoretical methods to analyse and process the noise around the quantum bits,” says Dr Gerardo Paz-Silva of Griffith University, recipient of a Discovery Early Career Award of the Australian Research Council, and leader of the overall project.

“This needs to be done very efficiently, because extracting information out of quantum systems is itself a delicate process.”

To ‘close the loop’ in the system, the consortium includes a team of leading researcher in quantum machine learning, based at University of Technology Sydney. Dr Chris Ferrie, the group leader at UTS, says machine learning is ideally suited to make on-the-flight decisions on how best to counteract the noise that risks destroying the information on the data qubit.

“The data-spectator qubit system is a very challenging testbed for our algorithms. What we will develop for this application is likely to have broad impact even outside of quantum computing, for instance for advanced tasks in defence and data analytics.”

“This project has the potential to deliver a breakthrough in quantum technologies which will lead to important applications in Defence and beyond,” says Chief Defence Scientist  Professor Tanya Monro.

“This is a great example of how Defence can facilitate international research projects that harness excellence in research in Australia and create a pathway to impact from new discoveries.”

The development of quantum computer is likely to be one of the most transformative technologies of the 21st century, with impact ranging from data security, complex optimization problems, chemistry and pharmaceutics.