Going up. Monday showed what the market thinks of Morrison

Monday's share market surge was a pure as any a test of what the market thought of the election results. 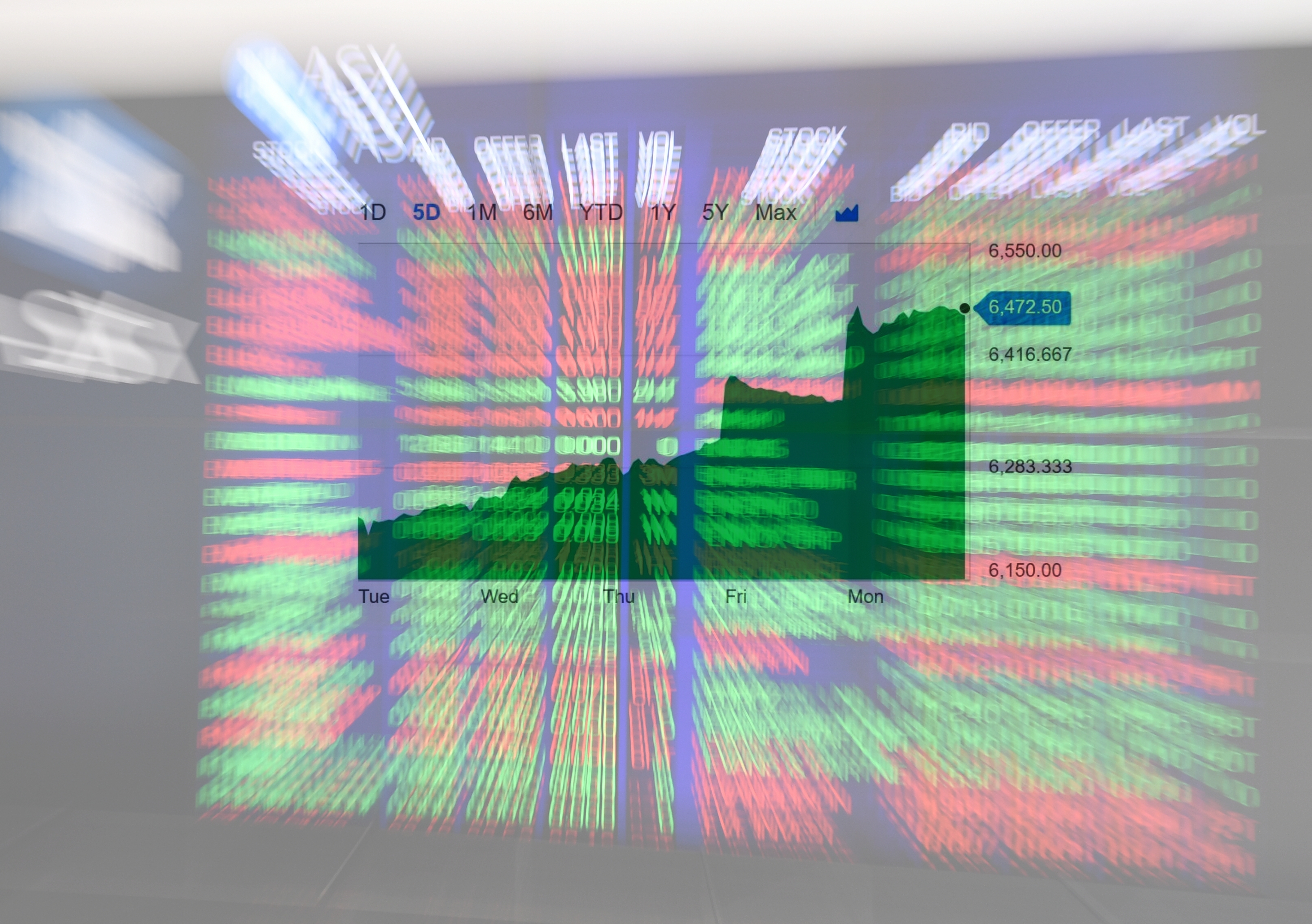 The coalition’s shock victory pushed up the S&P ASX 200 by 1.7% – the biggest one-day surge since Kevin Rudd was elected prime minister in 2007.

The ASX 200 measures the price of Australia’s 200 biggest public companies. The jump pushed up the value of shares across the entire market by A$33 billion. The price of one of the banks jumped 9%.

All of the polls leading up to the election had had Labor ahead, with Labor apparently widening its lead in the final few days.

Punters placing bets also overwhelmingly favoured Labor. Sportsbet was so confident of a Labor victory, it paid out bets on Labor early.

Which Monday’s jumped was the reaction to a surprise.

The market had been expecting a Shorten victory. It had to suddenly reprice after discovering it was a Morrison victory.

Nothing else can explain the surge

It’s pretty clear that the jump didn’t reflect anything else, for two reasons:

Others down, Australia up

Returns on Friday May 17 in the US, Canada and UK, on May 20 in Australia. Red = foreign indexes. Green = Australian indexes

Why such a strong reaction?

It’s hard to be sure, and different government policies affect different industries differently. But there are common threads:

The prospect of prices somewhat stronger than they might have been means the prospect of a softening in the decline in construction, and better employment prospects than otherwise, which would mean better economic growth than otherwise. Stronger property prices bolster consumer confidence, supporting spending indirectly, and can also support it directly making it easier for consumers to tap into equity in their homes.

Tax factors: The market generally reacts well to tax cuts. This was the case with Trump’s tax cuts in the United States, in part because of the expectation that they would boost the economy. The market generally dislikes tax increases. While it is not clear whether the Coalition’s promised longer-term tax cuts will materialise, the Coalition has plans for longer-term tax cuts that Labor didn’t.

Labor’s dividend imputation policy would have harmed retirees’ incomes. With it off the agenda they can have the confidence to spend and hold shares that they had before.

Banking and finance: The coalition is generally seen as more concilliatory towards the banking sector, being reticent to impose major penalties after the banking royal commission, and reluctant to hold it in the first place. The price of the big four banks surged on Monday. The Commonwealth Bank jumped the least, 6.3%. Westpac jumped 9.2%.

Mining and energy: Labor was perceived as hostile to mining and resource companies. Several recorded strong price gains. Its seeming reluctance to acknowledge the costs of its climate change policies can’t have helped.

We can’t know for sure

Other factors might might have included the Coalition’s approach to infrastructure and to unions, which are generally regarded as business friendly.

Often traders react to what they think other traders will do rather than to anything fundamental. But it’s fair to say that, to start with, they were feeling good.