How will the US-China trade war affect Australia? 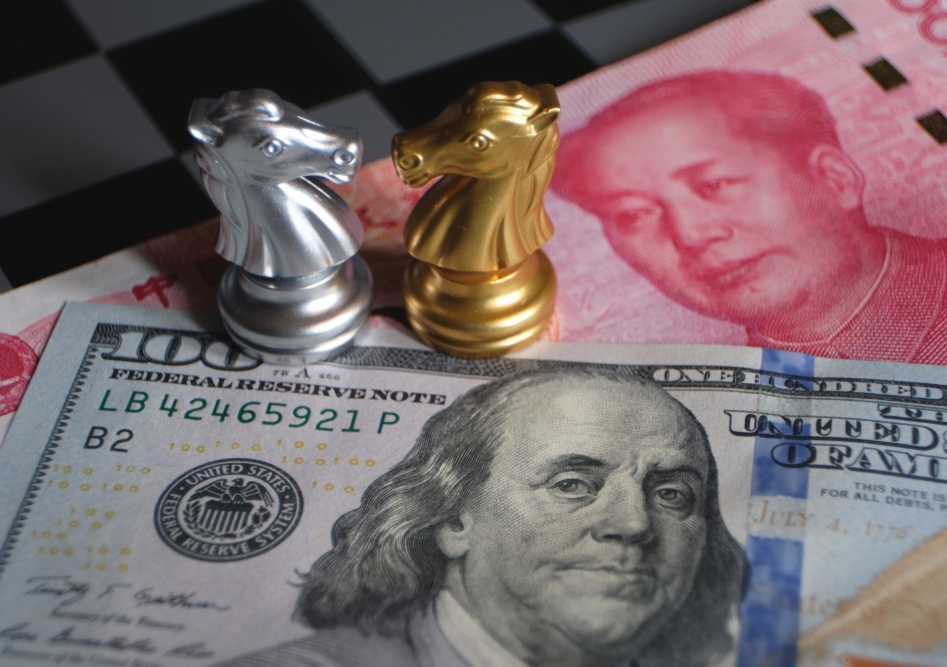 As the performance of the stock and currency markets shows, the US-China trade war is profoundly affecting the globe. The trade war has proven to be a real challenge due to the imposition of tariffs by the US and the retaliation by China over an increasing amount of imports. Currently, the discussion focuses mostly on the US and China, however, the trade war will undoubtedly affect other parts of the world such as Australia, which is a trading partner of both the US and China.

The impact of the US-China trade war on Australia needs to be analysed on a case-by-case basis. In the short term, it may not be as bad for some Australian exports such as agricultural products. However the US-China trade agreement will mean more imports of US goods by China, such as beef and wine. This will negatively affect the exports of Australian products like agricultural products and liquefied natural gas. In other words, Australia may reap fewer benefits from its free trade agreements with the US and China, which provide it with preferential market access in goods and services.

In the long term, the trade war is not necessarily good news. The US has threatened to pull out of the World Trade Organization (WTO) and has blocked judicial appointments at the WTO’s Appellate Body, which is unprecedented. This marginalising of the WTO and the multilateral trading system means that the WTO can't settle global trade disputes. This will be harmful for the predictability of the global trading system and may lead to the rise of protectionism, which isn't good for any country.

Simply put, the trade war may affect the prospect of the world economy and slow down economic growth. This may affect the demands for Australian exports of trade and investment. It may also affect the global value chain as exporters to the US may reconsider how to allocate their businesses in an unstable and unpredictable context. The future of the trade war depends on the economic performance of the US and China.

Overall, the trade war is bad for everyone. Rule-based systems like a robust WTO system and a US-China trade agreement that promotes international rule of law, fair competition, predictability and transparency is crucial for the world. It remains to be seen whether and how such a system can be developed, as this trade war involves numerous sensitive and difficult issues like competition and subsidies that go far beyond tariffs. At this stage, it is possible that we will have a prolonged trade war.

Associate Professor Heng Wang is Co-Director of the Herbert Smith Freehills China International Business and Economic Law Centre (CIBEL) in the UNSW Faculty of Law. CIBEL is the largest centre in this field outside China.