Negative gearing: what it means for renters 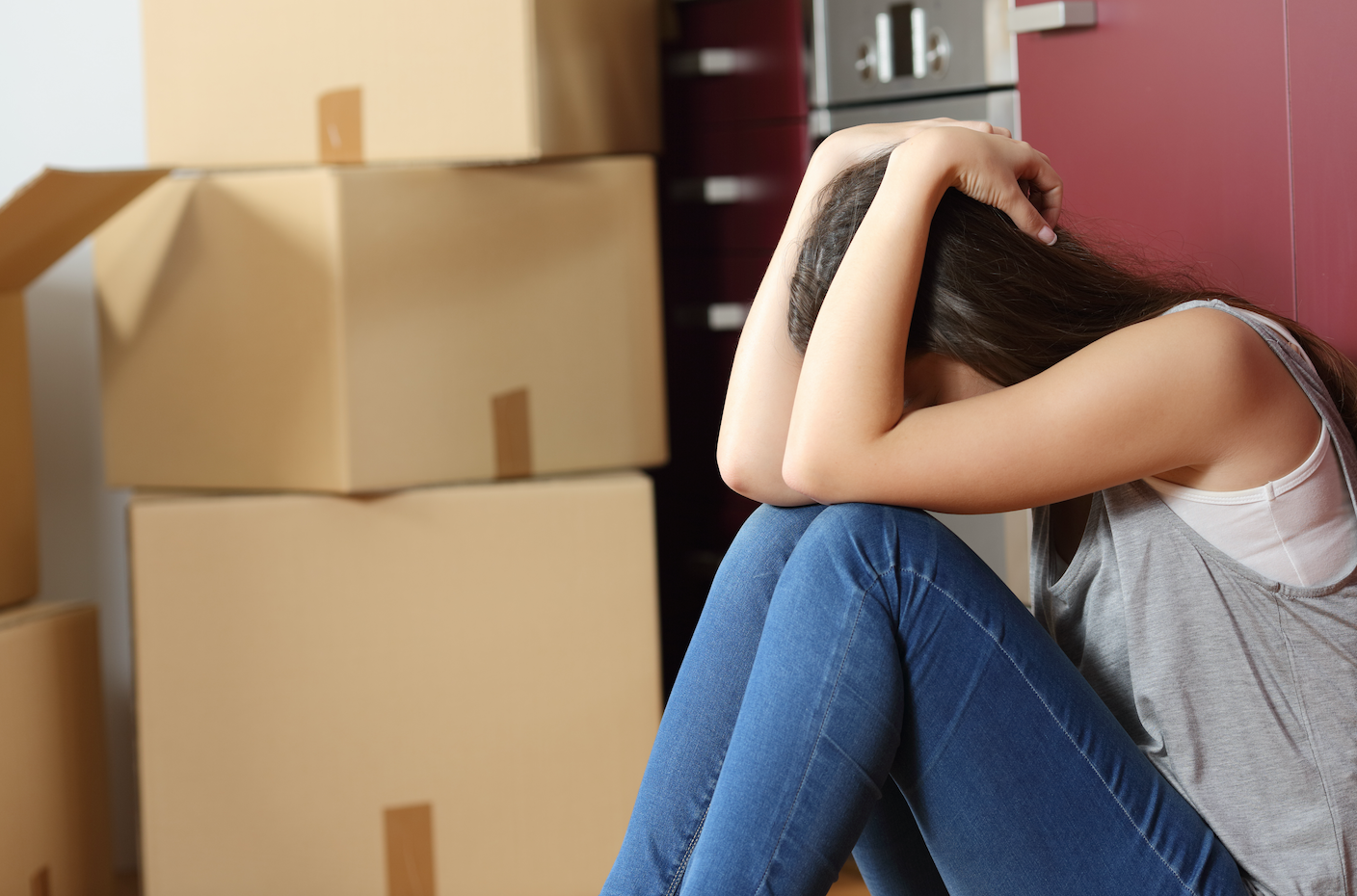 The federal election campaign has reignited a debate that began back at the 2016 election with Labor’s proposed reforms. Tax breaks on investment properties is a point of difference between the two major Australian political parties, so here we revisit the basics.

Belinda Henwood: What is negative gearing?

Hal Pawson: In Australia, revenue losses on rental property can be used as a tax shelter for other earned income, which means taxpayers can decrease or minimise their taxable incomes and therefore their tax liabilities.

It is this aspect of the existing rules that is controversial – partly because it means that higher income investors in higher tax bands inevitably reap greater benefits.

The current rules for rental investors are arguably much too generous compared with those for people investing in employment-generating enterprises that contribute more to economic productivity. At least over the medium term, rental property acquisition is generally far less risky than is often the case for ‘true business investment’, and therefore less deserving of tax subsidy on this basis.

BH: What is Labor proposing?

HP: Labor is proposing to remove the scope for rental investor negative gearing for established dwellings acquired for rental use from 1 January 2020.

Landlords who already own investment properties will be exempt from the changes, as will those acquiring newly built homes for rental from 1 January 2020.

Encouraging aspiring rental investors to choose new, instead of existing, housing is consistent with the idea that maximising new housing supply is an important part of any sensible strategy to ease housing unaffordability.

It’s also consistent with the longstanding rules on Australian residential property acquisition by foreign investors – a policy that’s accepted across the political spectrum and recently copied by New Zealand.

Labor also pledges to halve investors’ capital gains tax discount – from 50% to 25% – for all properties acquired for rental use after 1 January 2020.

BH: Who gains the most from the existing system?

HP: The Grattan Institute’s Danielle Wood says: “Despite all the talk about negatively geared nurses and property baron police officers, 90% of taxpayers do not use it.”

The professions who do use it most are those at the top end of the income scale. This is reflected in the fact that half of the value of negative gearing concessions goes to the top 20% of income earners, while for the capital gains discount, 80% goes to the top 10%.

These tax subsidies are regressive, because they disproportionately benefit higher income earners and fuel inequality – which is already a growing problem in Australia, and one that government policy should be seeking to moderate, not exacerbate.

BH: What will be the housing market and budgetary effects of Labor’s plan?

HP: Under Labor’s reformed tax rules, property values will run 1–2% below the level at which they would otherwise have sat, according to the Grattan Institute. This will be a situation where – in effect – investors lose some of the advantage they have enjoyed when bidding at auction against aspiring First Home Buyers for existing properties.

Under the proposed changes, the federal government’s budget bottom line is expected to be increased by $32 billion over a decade (Parliamentary Budget Office), although only by relatively small amounts in the early years because of grandfathering for existing rental investors.

Apart from costing an estimated $11.7 billion per annum, current negative gearing and capital gains tax discount subsidies do nothing to encourage investment in rental properties that will help to ease housing unaffordability by having rents affordable to low income earners.

Over time, the proposed plan would enable the federal government to redirect support to genuine good-quality affordable rental housing through Labor’s plan to incentivise the construction of 250,000 discounted rent units by 2030 (at a cost of $6.6 billion over the period covered by the forward estimates).