OPINION Why regional universities are at risk of going under

Many universities were built in the 1960s and 1970s and the government isn't providing funds to maintain them. 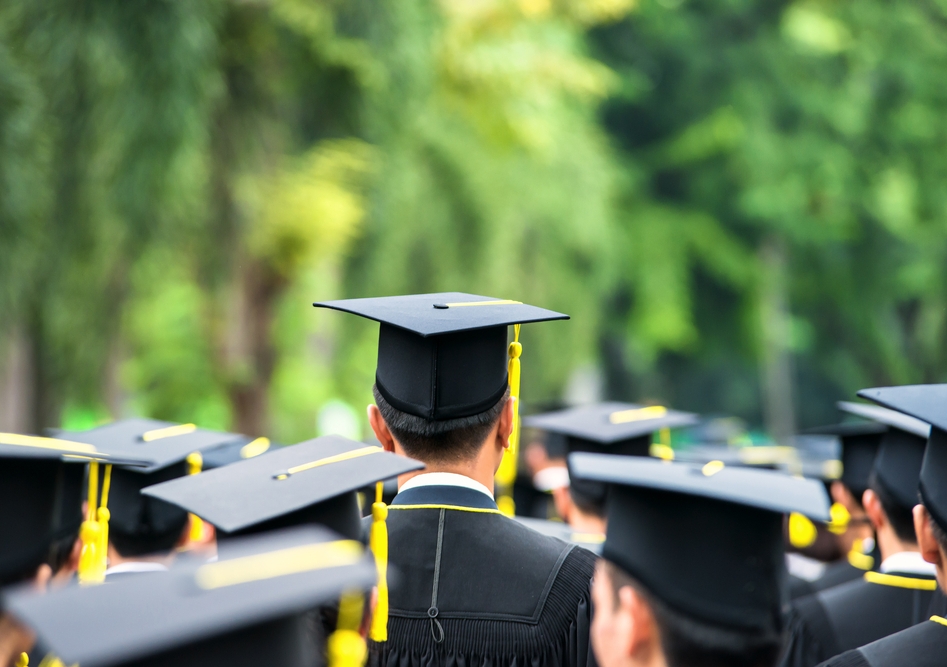 Unless the federal government changes its funding policy for universities, less well-off ones, particularly regional universities, are going to fail.

In Britain, it is already happening. Several bankruptcies are imminent.

In Australia, many are clearly in financial difficulties and are trying to raise money any way they can.

The Tertiary Education Quality and Standards Agency has found “severe shortcomings” in the performance of Charles Sturt University, sufficient to reduce its period of accreditation from seven to four years.

In an extraordinary move, the departing Vice Chancellor of the University of Canberra has asked his staff to donate up to A$1,000 per annum to “support students”.

It’s easy to blame the universities themselves, but it is the government that has designed the policies that have forced them up against a financial brick wall.

This situation has come about partly because of a pea and thimble trick performed by both Labor and the Coalition. While recurrent funding has risen due to the Rudd-Gillard-Rudd government’s introduction of “demand driven” funding, it has been followed by a withdrawal of capital funding.

…but it’s not their fault

In 2015 the Coalition axed A$11 billion Education Investment Fund set up by Labor in 2008 to maintain infrastructure “in urgent need of attention”. In 2017 it froze recurrent funding.

Four years after the Education Investment Fund was axed, estimates from the higher education facilities consultancy ARINA put the maintenance deficit at more than the $23 billion dollars that was estimated at the time. That’s what’s needed to return campuses to a condition where they are fit for purpose.

Although the new government has announced small additional funding for regional universities, it is nowhere near enough. Many have dilapidated campuses that are hard to work or study in. University buildings constructed during the 1960s are nearing the end of their useful lives.

It’s alright for the Group of Eight

The current funding model works best for the prestigious Group of Eight (Go8) universities – those named after the cities of Sydney, Melbourne and Adelaide as well as the states of NSW, Queensland and Western Australia plus Monash University and the Australian National University.

The universities in Sydney and Melbourne have the best access to high-quality full-fee paying international students, although even for them there are issues.

The Go8 universities require huge amounts of capital to build facilities to support research in the STEM disciplines: science, technology, engineering and medicine. Under current funding policy, most of which now has to come from recurrent student income.

The proportion of international students at the biggest Go8 campuses climbs year by year. And they are continuing to expand domestic enrolments as fast as they can.

For the rest, options to fund capital works are limited. While some may have recruited international students regardless of quality, others are getting new buildings by doing deals with property developers.

There are few options for others

Western Sydney University is renting its new “state of the art” campus in the Parramatta CBD. Unfortunately, the rental model carries risks because it narrows the options for reducing costs if revenue falls.

Revenue can fall for many reasons outside the control of the university, including an abrupt reduction in the number of international students due to geopolitical factors or changes in government policy on immigration.

Rent is also more expensive than direct funding because the price charged includes margins for commercial risk and profit. The property sector likes the idea, but then it would, wouldn’t it?

The best way to fund needed capital works on university buildings, and make sure they survive, is for the government to return to making capital payments on the basis of need. It would mean that universities facing a chronic shortage of capital wouldn’t need to resort to extreme measures.

Direct funding would mean they would have to conform to government-imposed area and cost standards for buildings. This would put welcome downward pressure on building costs, which have soared for some of the big city universities that have access to cash from international students.

General academic buildings, and those providing offices and teaching space, are in some cases being delivered for twice as much as they were 20 years ago, corrected for inflation, in large part because they have become unnecessarily elaborate, in part to attract foreign students.

The Monash learning and teaching building and the University of Melbourne architecture building are examples, as is the $180 million University of Technology Sydney business school building.

Instead of making every new university building an award-winning icon, we ought to be content with making at least some of them just good.

Providing capital funding to universities is likely to cost at least an extra A$1.5 billion a year. But that’s small compared to the more than A$30 billion international education exports are said to pump into the economy.

It is also small compared to what would happen if they folded or failed to deliver the research we need.

Others can afford little

The sector can help its own case by focusing more on building costs and less on winning design awards. University peak bodies in Britain play an active role in benchmarking building and operational costs. Universities Australia should consider doing the same.

It ought to be in a position to document improvements in the operational efficiency of universities and highlight the magnitude of the maintenance funding needed. At the moment, it is not.

No one, including the government, really wants a university to fail. The cost of recovery would probably end up being borne taxpayers and the impact on students would be devastating.

It is in the interests of all Australians to have a university funding model that does not send less well-off universities to the wall, including most of our regional universities.

The current model generates perverse incentives to reduce acceptance standards for international students, encourages universities to use expensive developer-provided sources of capital and has driven the creation of mega campuses that are more about income than student outcomes. We can and should do better.