Talk is cheap when it comes to climate action. Luckily, so is solar power 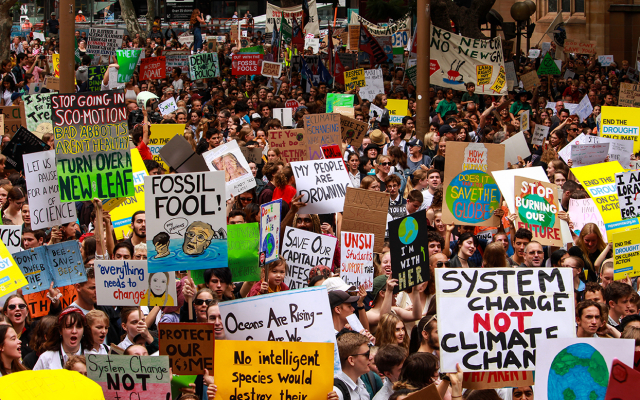 Politicians are afraid of saying no to Big Coal about new mines like Adani, but it's the future voters still in school they should be more worried about, writes Oliver Kunz.

As a solar energy researcher at UNSW’s School of Photovoltaics (PV) and Renewable Energy Engineering (SPREE) with about 15 years of experience in this field, I have witnessed firsthand how solar energy has under most circumstances now become more economical than fossil fuel based electric generation.

SPREE is world famous for its outstanding contributions to the field of photovoltaics, be it landmark solar cell efficiency records, initiating the very large-scale production of solar module manufacturing in China or in solar cell characterisation, the area of my core expertise.

It is no understatement that SPREE has very significantly contributed to making solar electricity one of the cheapest options for the production of electricity at any imaginable scale. This is illustrated by the fact that in the last decade alone, the cost of solar modules has decreased by a factor of about 20 from US $4/W to US $0.2/W by the end of last year.

In fact, the global uptake of solar energy and the associated price drops in recent history have by far surpassed even the most optimistic forecasts of PV experts and as a result, solar electricity is poised to become the cheapest form of bulk electricity generation in human history within the next five to 10 years. 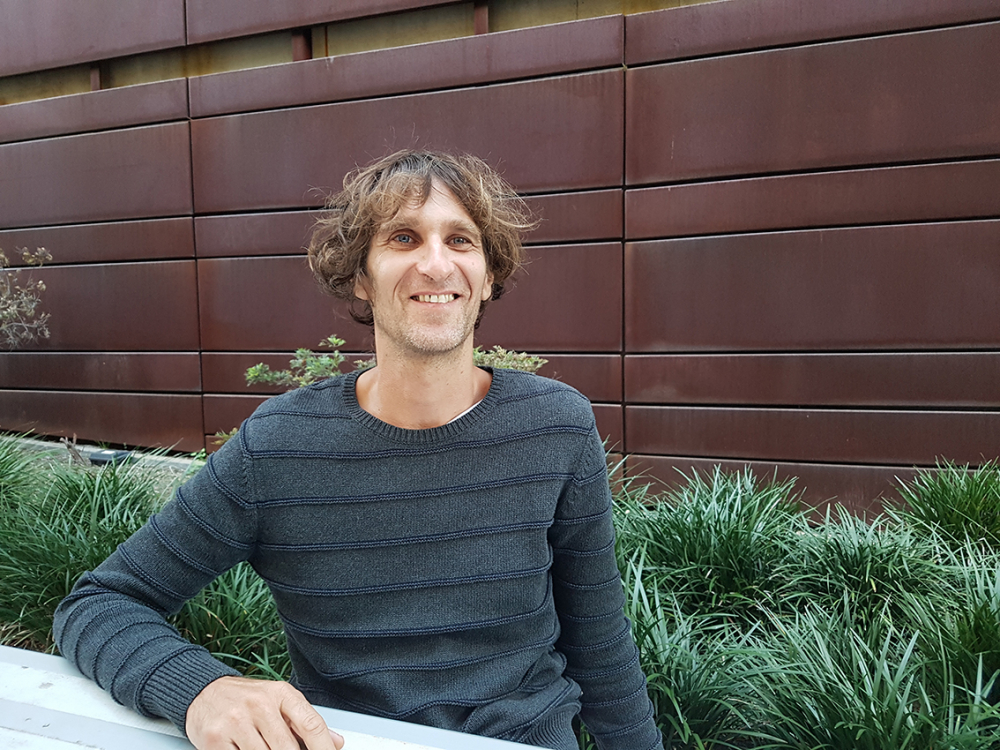 While all this has happened within only a very few decades, it has also become clear that we are now at historical crossroads. What logic should have told us long ago, we have had to learn the hard way: That living on a finite planet in a non-sustainable way will inevitably plunge human beings into unprecedented crises.

Life on this planet is now suffering tremendously from human-caused calamities: mass extinctions, unimaginable plastic contamination and other pollution, the loss of more than half of the world’s rainforests and the onset of dramatic climate change resulting from the last century of greenhouse gas emissions.

We could say that humans are at the stage in their evolutionary history where they have left ‘The Age of Innocence’ and entered ‘The Age of Consequences and Responsibility’.

At the end of last year, the Intergovernmental Panel on Climate Change (IPCC) issued the direst warning yet: If we do not move away from the mining and consumption of fossil fuels towards zero net carbon emission with unprecedented rigour, we will inevitably face catastrophic climate change.

Just a few facts on this: We have already increased the Earth’s average global surface temperature by about 1°C since the beginning of the industrial revolution. But still more concerning is that 60% of this increase, or 0.6°C, happened over the last three decades, and half of that within the last decade alone. If the rate of increase from the last 20 years continues, we will see another 1 °C rise within 40 years from now.

It is fair to say that our children, when they are our age, will not walk the same Earth as we do. And while we may still be able to avoid asking the question: “Do I want to leave my children this rapidly warming world?” our children will not have this luxury.

Knowing that we have all the means at hand to avoid the worst of this catastrophe while actually doing very little about it, is bad enough. Knowing that we live in a country that not only has unparalleled wind and solar resources at essentially infinite availability but is also one of the most vulnerable places on Earth to climate change is profoundly disturbing. In Australia we see politicians from both major parties giving the mining and burning of fossil fuels their enthusiastic support while wilfully ignoring all the facts, all scientific warnings and what all this will mean to future generations – it would be laughable if it weren’t so tragic.

Pollies don't get it

I came to Australia in 2004 from Germany, a country where we know only too well that blindly trusting our leaders to make sound decisions can have tragic consequences beyond imagination.

It is bizarre to think that the Australian government would now even consider opening up remaining coal resources to exploitation, thereby severely undermining global efforts to phase out fossil fuels and to transition to sustainable zero carbon living. More bizarre still, that the Australian government is giving their full support to opening up the biggest mining area in Australian history – The Galilee Basin – to allow the Adani Mine to go ahead.

And to take this even further, just most recently the opposition leader has reaffirmed his unshaken commitment to increase fossil fuel extraction and pledged to use AUD 1.5 billion (of taxpayer money) to boost unconventional gas exploitation (fracking) in Australia.

But finally there is some good news. Our courageous children have decided that their future is worth protecting, that it is extremely unlikely that this will happen under current governments, and that leadership actually needs leaders. On March 15 this year, they went on a global school strike along with 1.5 million other children and supporters striking against their future being burnt for the interests of big corporations, party-political ideologies, and governments that appear incapable of responsible action. They intuitively understand that we have come to a time in history where leaders behave like children and children therefore have no other choice than to step up and show real leadership.

Those reading this probably agree, it is not that easy to grow up and to become mature and responsible human beings. However, it is inevitable and great harm comes from denying this responsibility.

Australia is a country that is at the very top of the scale of greenhouse gas emitters (per capita), the number one global coal exporter, a country that has benefitted more than any other from vastly abundant fossil fuel resources, a country that has left a tragic greenhouse gas legacy to life on Earth. It is now the time to grow up and show the world what maturity and leadership looks like: To bring about this energy and lifestyle transition that the planet and our children desperately and urgently need, and deserve.