The terrorists taking up almsgiving 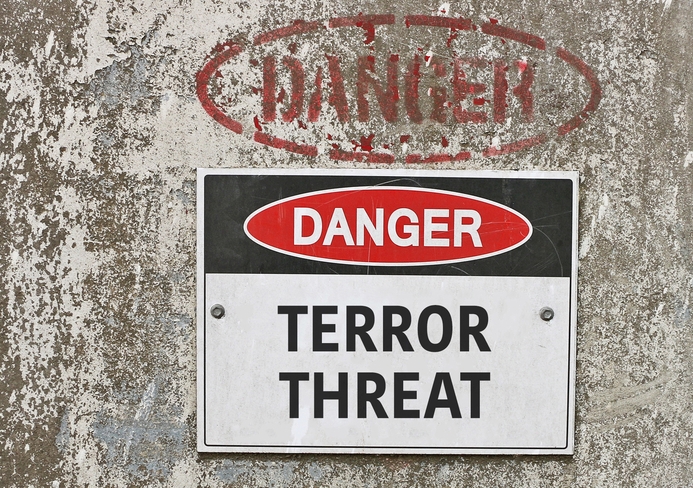 Dr Hasin Yousaf with Dr Federico Masera studied how local public support for the Pakistani Taliban changed after the 2010 floods. They say the Taliban provided a range of charitable services to the devastated region following the local government’s inadequate response to the disaster.

“When the government is not able to provide public goods, we see extremist nonstate organisations come in and try to provide these goods and services, and in return gain support,” Yousaf says.

“Historically, there have been non-state organisations like the Mafia in Italy and gangs in Brazil - they always have a charitable arm and they provide people with public services. They also have a military part or militia. They have these two wings to gain support, either to coerce or to provide people with goods in exchange for political backing.” 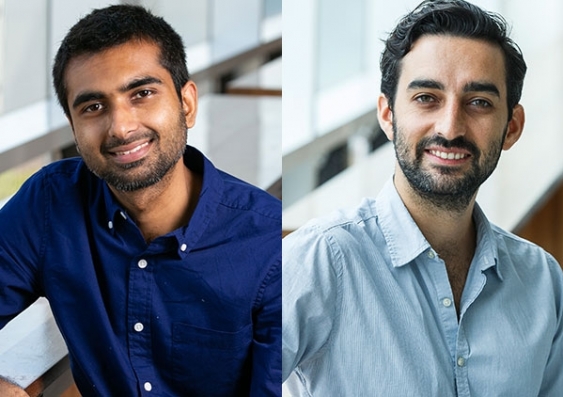 In the paper, entitled ‘The Charitable Terrorist: State Capacity and the Support for the Pakistani Taliban’, Dr Yousaf and Dr Masera compare the humanitarian effort undertaken by the Pakistani government during two natural disasters. They say in the 2005 earthquake the government was very quick in providing goods, for example, temporary relief camps, food, and immediate medical supplies.

But after the 2010 flood, the government was sluggish in responding to the disaster.

“Subsequently, we saw more support (in the form of votes) for Islamic parties that are associated with the Taliban,” Yousaf says.

“The results highlight lack of state capacity as a channel through which the extreme groups may rise to popularity by filling the void left by the government.”

According to Yousaf, the geography and terrain of Pakistan and a lack of government security on trade routes has contributed to the Taliban’s foothold in the region. 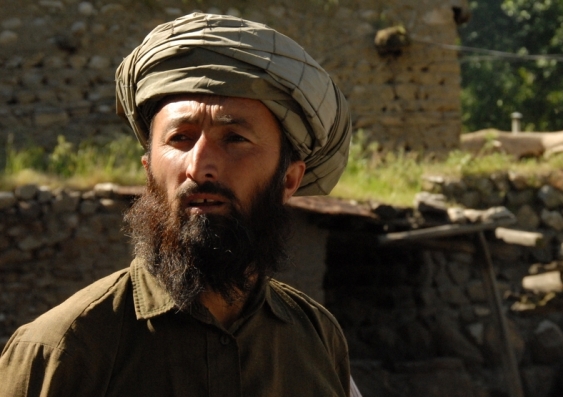 Dr Yousaf says the terrain of Pakistan and a lack of government presence on strategic trade routes has allowed the Taliban to develop a foothold in certain regions.

“A lot of recent terrorist organisations have started with humble beginnings on ideological reason and in order to expand they provide charitable acts,” he says.

The UNSW Business School Economists believe the intentions behind these organisations providing support is both strategic and humanitarian.

“Governments need to increase state capacity, so they act as efficient machines to curb and not make voids, which are filled by these non-state groups,” Yousaf says.

“After natural disasters, especially in the developing country context, international donors like the UN and World Bank need to realise that if something isn’t done early to provide relief, the situation will be worse 10 years down the line.

“It’s about providing relief after a natural disaster, which may seem costly but in the long run it is very worthwhile.”