Vital Signs: Policies come and go, but surely we shouldn't be subsidising inheritances

The media loves a victim, but sympathy for someone who won't spend what they've got because they're saving for their children is taking it too far. 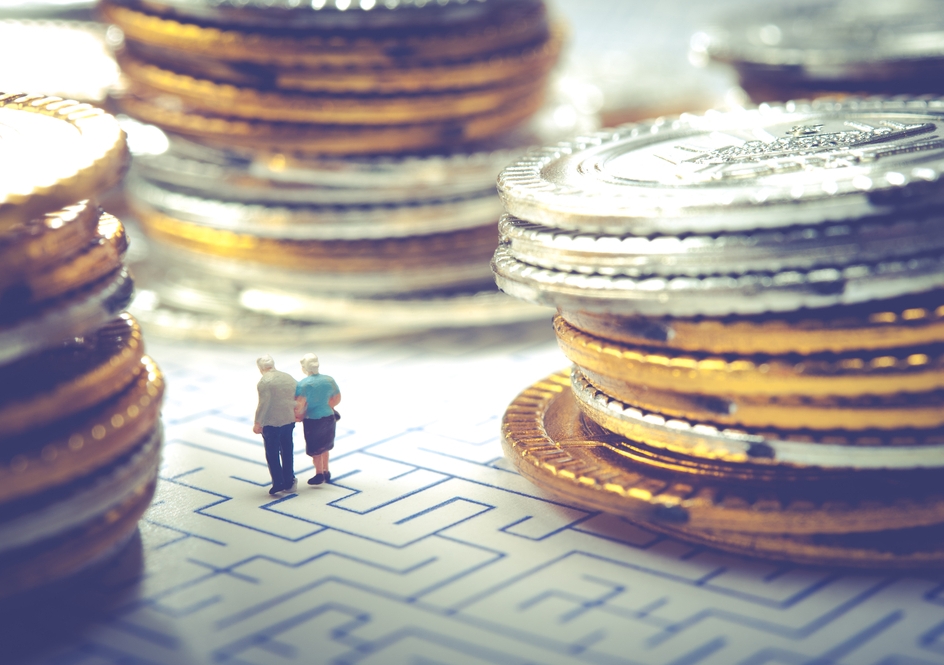 There’s an election on. Half a million of us have already voted. There’s just two weeks to go.

With that comes more intense scrutiny of different policies (which is good) and disingenuous claims by those with vested interests (which is not so good).

And perhaps the most contentious policy Labor is taking to the election is its proposal to eliminate dividend imputation cheques for people with excess franking credits.

Peter Martin has provided an excellent explanation of what franking credits are and how dividend imputation works which I won’t recapitulate.

What’s relevant here is that Labor wants to undo a Howard government innovation that sends cheques to people fortunate enough to receive income from shares and not pay tax. It exists nowhere else in the world.

Naturally retirees who don’t pay tax and have become used to “franking credit” cheques" along with dividend payments are unhappy.

Take this example, published in the Sydney Morning Herald on Thursday.

The thought of having to exist on only $32,000, leaves them “wondering how they can reduce their already tight budget”.

Alan and Bev might have realised they could draw down on their $800,000 a little each year.

Why should we subsidise their desire not to?

The position of the “independent financial expert” who wrote the article is a little odd. She doesn’t seem to want it to happen either.

The Future of Financial Advice Act requires her to put the best interests of her clients ahead of her own.

Perhaps she did, and advised them to run down some of their savings. Perhaps they told her that in their view it was in their best interests not to, and to leave them all to their children.

However, I as a taxpayer don’t like paying them a subsidy that allows them to do that when they could (should) be using their own money to pay for things they can well afford.

The payment of dividend cheques to people who pay insufficient tax costs $6 billion a year - soon to be $8 billion.

I don’t think we should be taxing inheritances through a death duty or an estate tax. Not at all. But right now we have what amounts to as an estate subsidy, one for which it is hard to see the economic rationale.

Labor wants to wind back an unusual subsidy

Dividend imputation is an important principle and a was a good policy when Paul Keating introduced it as treasurer in 1987.

It prevents the double taxation of company profits – where the company pays, say, 30% tax on profits and then an individual pays another as much as another 49% on the dividends. That kind of double taxation was unprincipled, deterred capital formation and investment and harmed employment and economic growth.

Then in 2007 he changed the tax rules so that many more retirees didn’t pay tax.

Labor’s policy reverses the first (international unique) extension, in part because it has become extraordinarily expensive.

It’s understandable that retirees such as Alan and Bev feel that they are losing something. They are. But the main thing they are losing is a government subsidy that would enable them to hand all of their savings on to their children without dipping into them to look after themselves.

That’s the “gift” the opposition leader Bill Shorten says he wants to wind back.