Vital Signs: When it came to the surplus, both Bill and Scott were having a lend

The state of budget-balance fetishism in Australia means political leaders promise to balance the budget, no matter what. 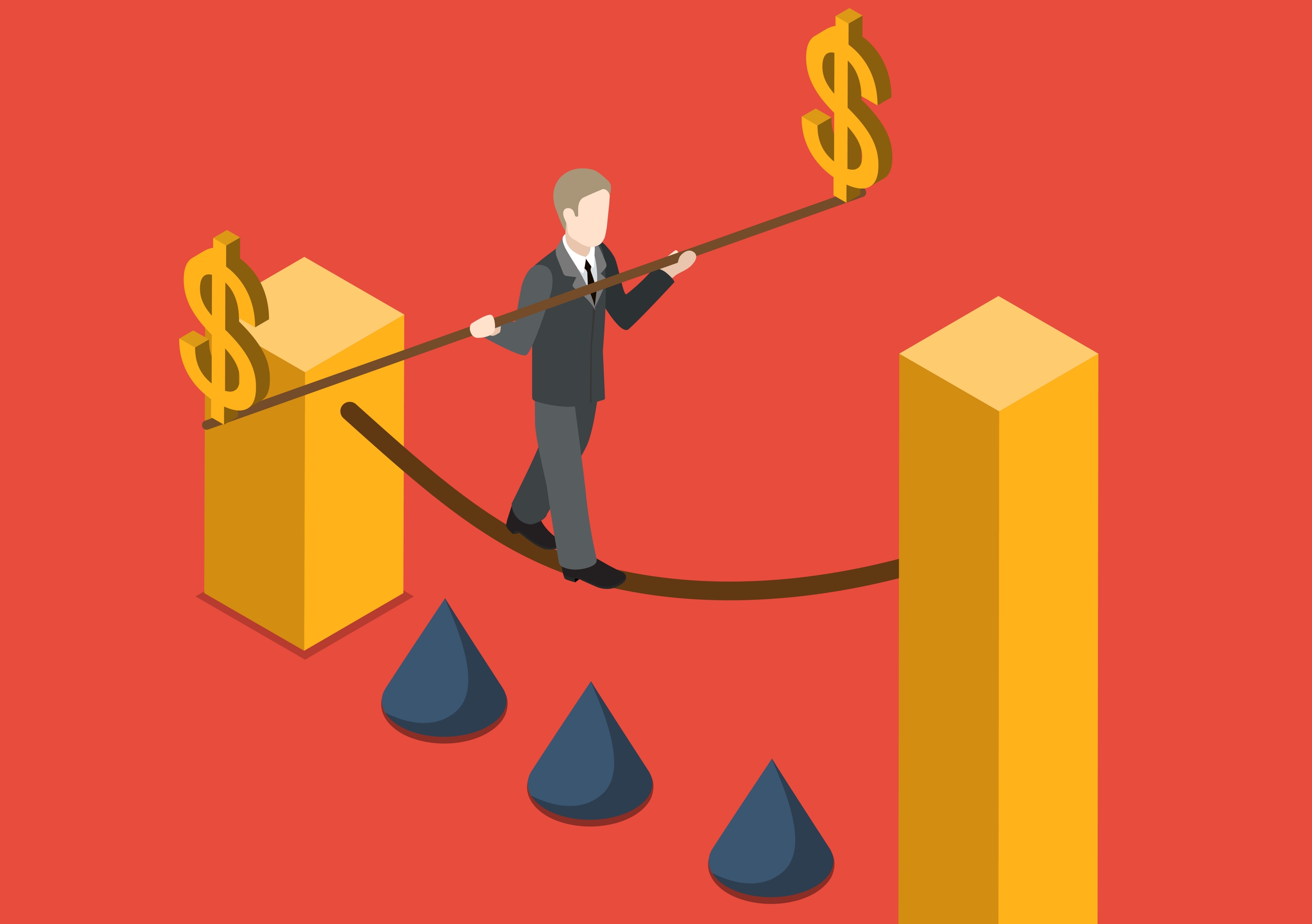 One of the more telling moments in the third and final election debate between Scott Morrison and Bill Shorten on Wednesday night was when moderator Sabra Lane asked if, faced with an economic downturn, both leaders would be able to maintain a budget surplus.

Remarkably, if not at all surprisingly, both leaders said they would.

This is the state of budget-balance fetishism in Australia. Even if there was a major economic downturn like the Great Recession of 2008 – or the Great Depression of the 1930s, for that matter – both party leaders would probably claim they would still balance the books.

They wouldn’t. And they shouldn’t.

Two things happen in the face of a major economic downturn.

The first is pretty mechanical. The economy contracts and unemployment rises. That means income tax receipts (corporate and personal) fall and GST revenue drops. On the flip side, government expenditures rise – there are more unemployment and other welfare benefits to pay. This puts a big dent in the government’s budget.

The second thing that happens is that a role for government stimulus spending arises.

The Reserve Bank would want to cut interest rates. But that may not be enough, as in 2008. Or it may not have much room to cut, as is the concern now.

That leaves an important role for fiscal policy. Government spending can plug the hole that is left by a contraction in private spending. This is the classic “Keynesian” response to a reduction in what economists call aggregate demand.

But a more modern and better way to understand the role of fiscal stimulus by government is that it affects people’s expectations.

The economics of expectation

The real danger in a major economic crisis is that I expect you to stop buying what I produce, so I don’t produce, which leads me not to have the income to buy what you produce, so you don’t produce. This quickly leads to a kind of expectations death spiral. My fear reinforces your fear.

As I have said in praising Ken Henry and Kevin Rudd’s reaction to the 2008 crisis in Australia, stimulus spending helps break and reverse this downward spiral. But to do so it needs to be big, bold and, most of all, credible. You can’t change people’s beliefs if they don’t think you will follow through.

That means it has to be expensive. The A$52 billion the Rudd government spent in 2008 was what it took to be big, bold and credible.

The current prime minister said during Wednesday’s debate – and at other times on the campaign trail as well – that the problem with Labor’s approach to the 2008 crisis was it “locked in spending” that led to a long-term run-up in government debt, only now being redressed.

Reasonable minds can differ as to whether that’s a fair characterisation of the 2008 stimulus spending. It’s not like those school halls continued to be built over and over again. But the general point is certainly valid. Temporary stimulus needs to be, well, temporary.

On Wednesday the opposition leader made the reasonable point that Labor plans to run larger budget surpluses than the Coalition in the years ahead thanks to its reforms to franking credits and negative gearing. This gives Labor more fiscal breathing room to fight a future economic downturn.

As the noted economists Christina and David Romer have pointed out, using evidence from 24 advanced economies, fiscal and monetary policy “space” is important in ensuring stimulus programs work.

What neither leader did is own up to the fact that if there is a major economic downturn – and at some point there will be – there is going to be a lot of red ink. At some level it is just the arithmetic of lower tax receipts and more government expenditure. At another level it is what policy makers have learned, through the painful experience of the Great Depression, is the optimal response.

But apparently politicians can’t be honest about that in the current Australian political climate. Admitting the budget might need to be in deficit seems to be the third rail of Australian politics: you step on it and you die.