Why the RBA needs to cut rates tomorrow

When the Reserve Bank considers the numbers around inflation, it knows it has little choice but to act, says Professor Richard Holden. 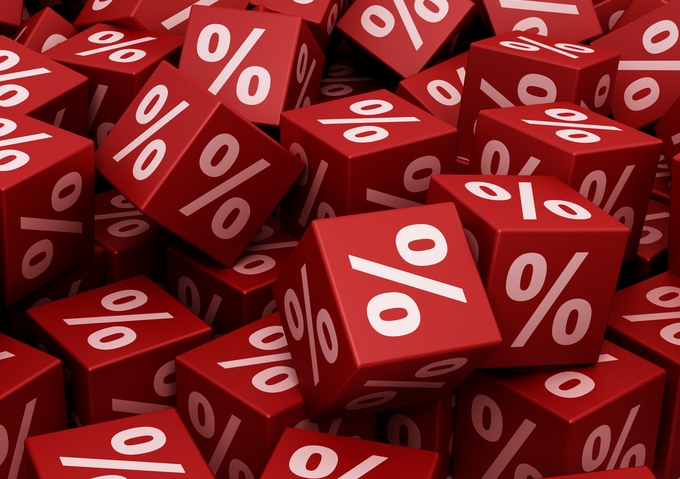 “It’s time to stop waiting for an uptick in the economy,” says UNSW Business School’s Professor Richard Holden. “The waiting game is getting absurd. We need a rate cut from the RBA now to give a strong boost to the economy.”

The underlying rate of inflation in Australia, which mutes the effects of sharp movements in things such as the prices of fruit and vegetables, is the lowest it has ever been, at zero per cent.

“This sounds great – prices haven’t moved. But it presents a huge problem for the RBA, which would ideally like inflation to tick along between 2 and 3 per cent,” says Professor Holden. “Not only is inflation much lower than the bank is aiming for, but economic growth has plummeted to levels that imply annual growth of closer to 1 per cent than ‘the gov’s’ forecast of 3 per cent by December.”

Philip Lowe, at present Governor of the Reserve Bank of Australia (RBA), is now looking at an annual inflation rate of just 1.3 per cent, as the RBA meets to announce a move in interest rates tomorrow.

“The target band of 2-3 per cent now looks like a joke. Lowe keeps hoping for lower unemployment to spark wages growth, but unemployment is bumping along a long-term low of 5 per cent, and nothing much has happened for almost a decade,” he says. “A rate cut won’t increase wages, because unemployment needs to be much lower at closer to 4 per cent than 5 per cent, for wages to take off,” adds Professor Holden. “No, the RBA needs to cut rates. Not with all deliberate speed, but fast.”